With a recent tweet thread, Tim Johnson illustrated beyond the shadow of a doubt that Sherlock Holmes remains relevant more than 130 years since Sir Arthur Conan Doyle first conjured up a story about the great detective.

While many of us may think of actor Basil Rathbone as embodying Sherlock Holmes, the original American model for the detective covering his prodigious, logical brain with a deerstalker hat was an actor from an earlier era, William Gillette.

In the 1890s, Gillette began a collaboration with Doyle on a play (which Doyle abandoned but Gillette finished). Gillette then took on the role of Sherlock Holmes in theatrical productions for a quarter-century. So Gillette was the natural model when Steele was contracted to illustrate a story about Holmes for Collier’s magazine in 1903. “In 1916,” long before Rathbone, Johnson says, “they did a silent-movie version of the play.”

“We have a lot of Steele’s works,” Johnson says, “including more than 250 pieces — original sketches and prints.” Some are included in a 1987 description of the Frederic Dorr Steele Memorial Collection and an essay on Steele and his work for the 1984 conference The Adventures of Sherlock Holmes in Minnesota. Both were written by Andrew Malec (now a Minneapolis law librarian).

It was Malec who, after Johnson had tweeted a couple of Holmes images, pointed out what morale boosters they were for him and others. Johnson says he intends to keep tweeting, for those following the online trail for Holmes. 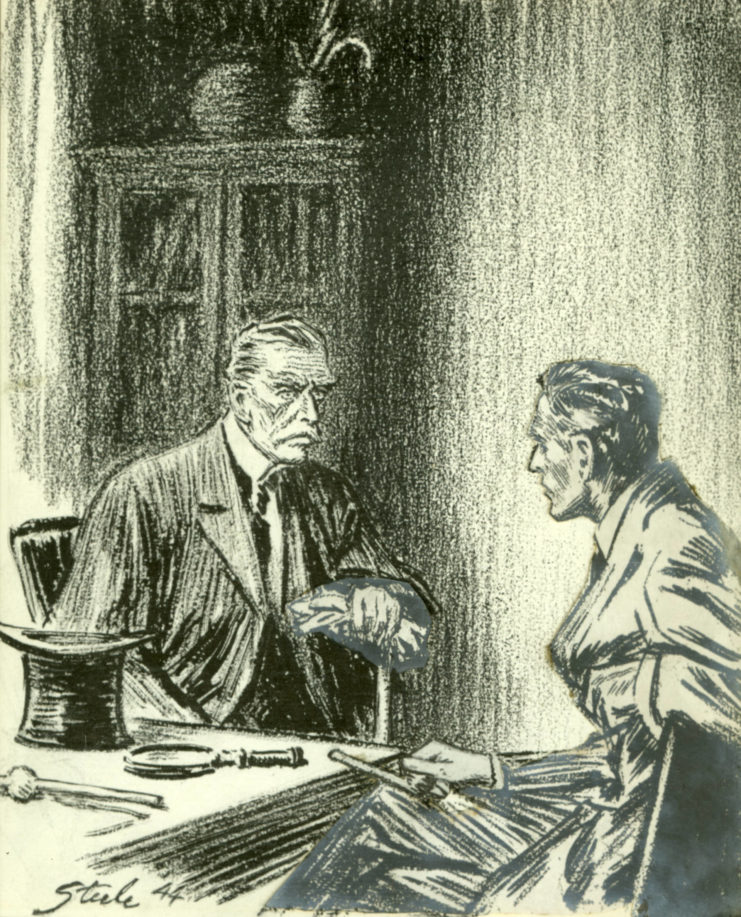 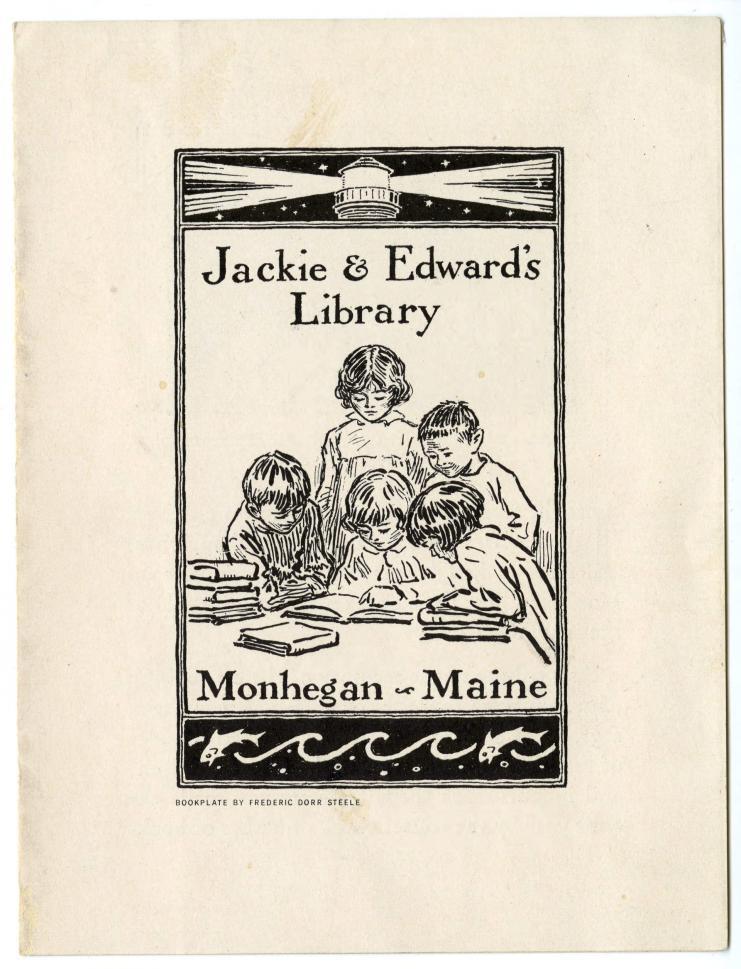 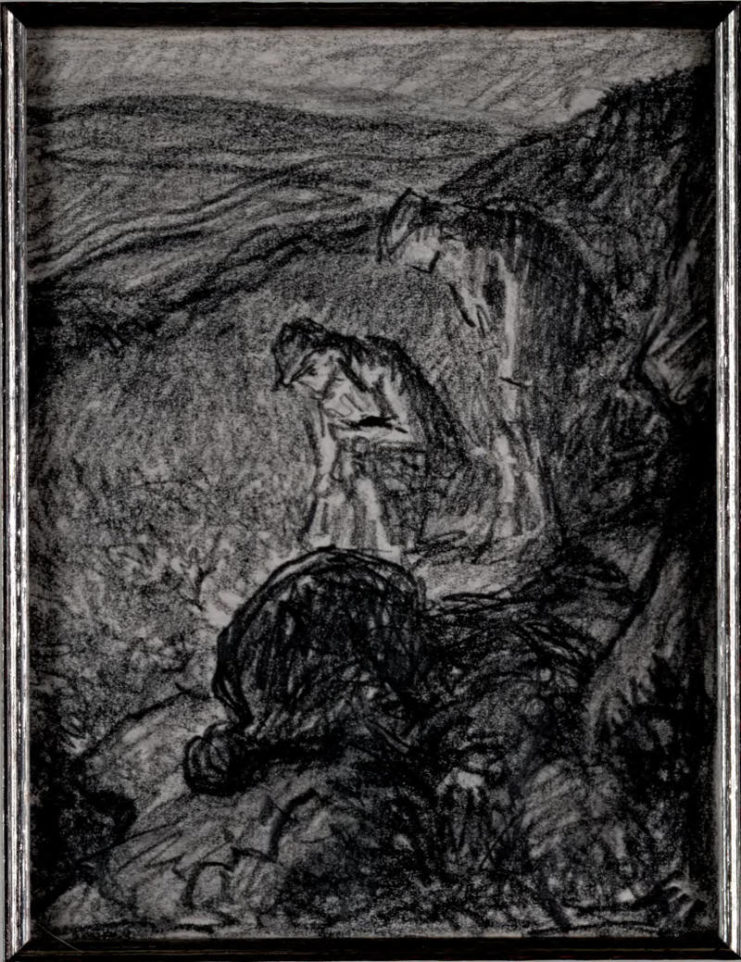 Sherlock Holmes: Hound of the Baskervilles 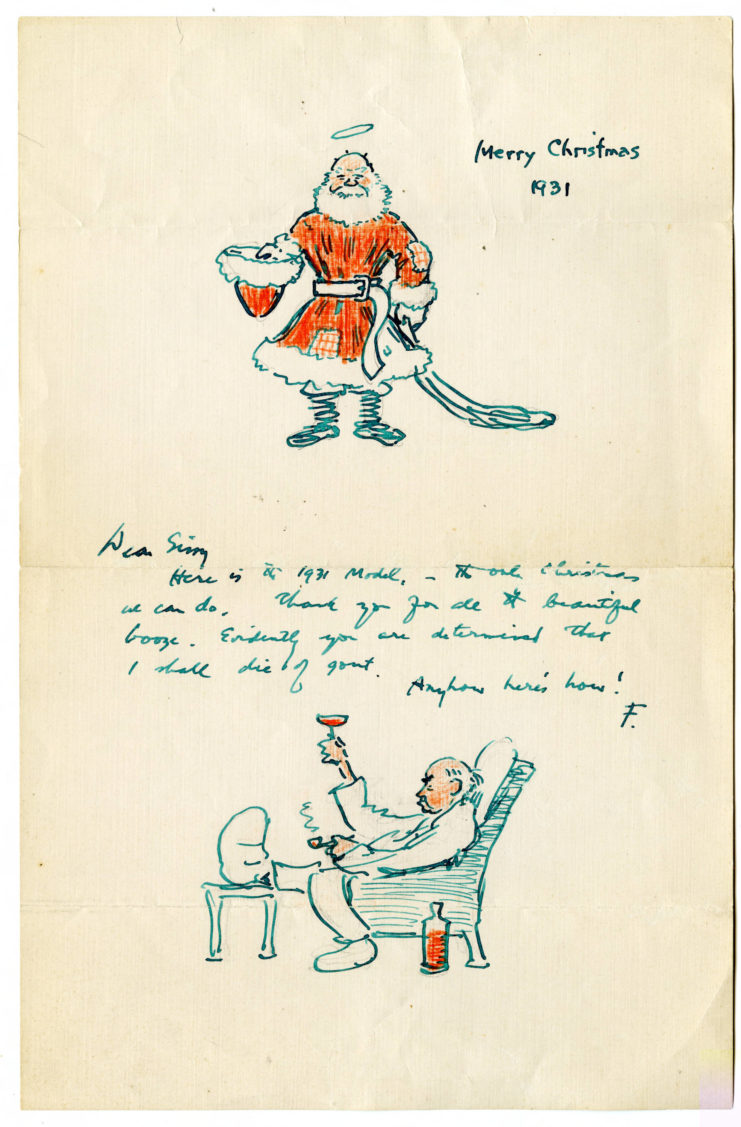 Frederic Dorr Steele image from comes from the many Christmas cards he created to share w/ family and friends. 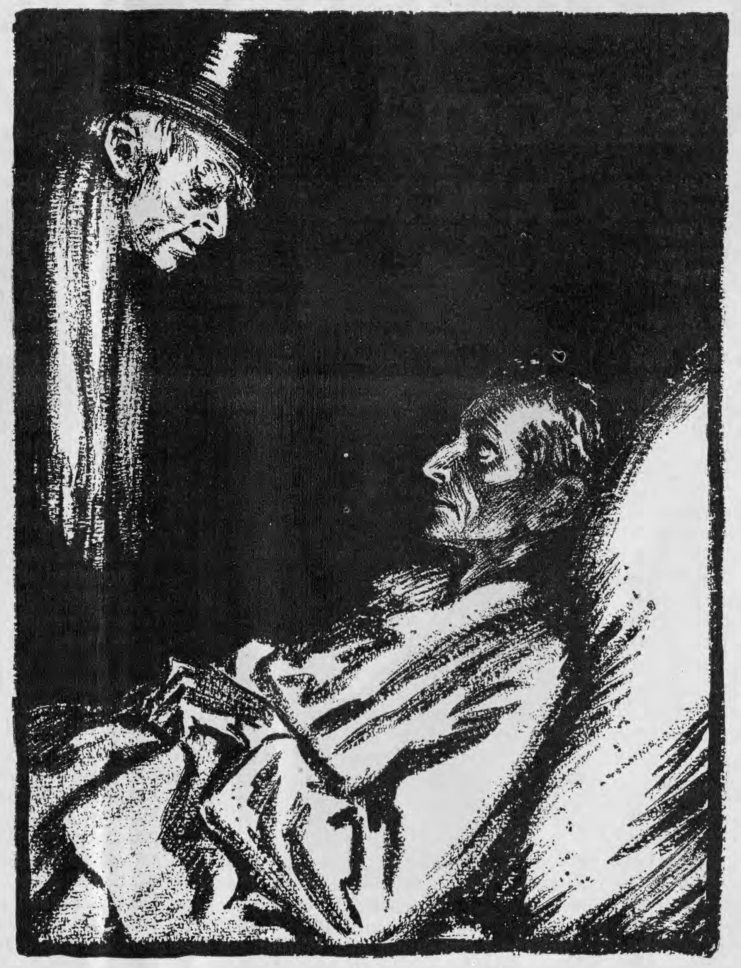 Sherlock Holmes as the dying detective 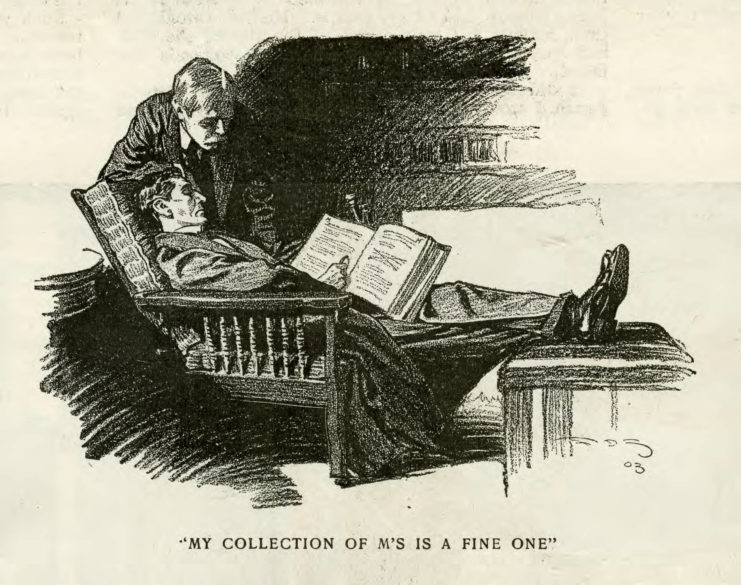 Sherlock Holmes: The Adventure of the Empty House