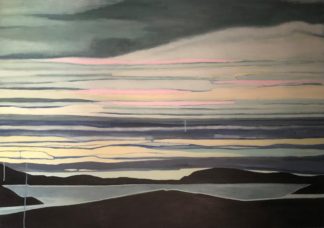 In Between: (S)p(l)aces features paintings through which Liv Valmestad explores place, identity, memory, and affect through representations of the Nordic landscape.  As a Norwegian-Canadian who has lived in both countries, this identity-binary and being “in between” has shaped her life and research.

While hybridity can be defined as identities derived simultaneously from cultural and ethnic origins, it also describes diasporic cultures that are neither in one place nor the other, as exemplified by the 1910 diary of Ole Lokken (on display in the gallery), whose “NorEnglish” text occupies a space between English and Norwegian. This space and attachment to place is characteristic of the Norwegian diaspora in Minneapolis and Winnipeg, which, through feelings of nostalgia, hold on to their Norwegian culture and customs — anyone for lefse and lutefisk?

In addition to being signifiers of place and identity, these visual reflections on the Norwegian and Icelandic landscape function as vehicles for exploring ambiguous space, the effects of light, of Stemning [mood], and Valmestad’s concern with the sublime as an affective category and a yearning for refuge. Valmestad also references in her paintings attention to Arne Naess’s conception of Deep Ecology.

Liv Valmestad is a Norwegian-Canadian artist who lives in Winnipeg. She has a B.F.A. from the University of Saskatchewan and graduate degrees from Queen’s and Western Universities and a post graduate diploma in art from Ringebu College, Norway. Valmestad has exhibited in several countries including Italy, the United States, and Canada, and has worked in public collections including the University of Saskatchewan, University of Manitoba, the Millennium Library, the Buhler Collection, the Province of Manitoba Art Bank, and Imago Mundi Luciano Benetton Collection, Venice. 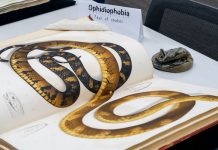 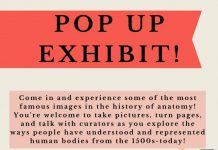 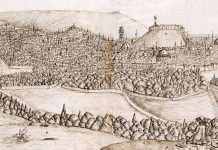