Ellis’ presentation was based on his latest book, The Quartet: Orchestrating the Second American Revolution, 1783–1789, which he describes as one of the most crucial periods in American history. It took place between the end of the Revolution and the formation of the federal government, and focuses on the men most responsible for the creation of the United States: George Washington, Alexander Hamilton, John Jay, and James Madison.

The September 28 event, which also was the 3rd Paul and Joan Nagel Lecture, was attended by nearly 700 people and served as the kickoff for Friends Forum: A Series for Curious Minds, sponsored by the Friends of the University of Minnesota Libraries.

Ellis meets with U history students 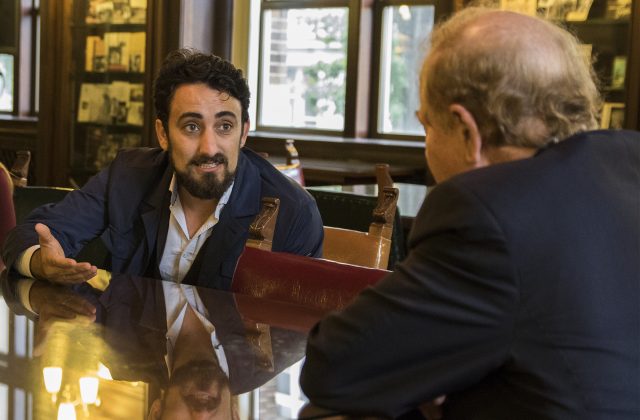 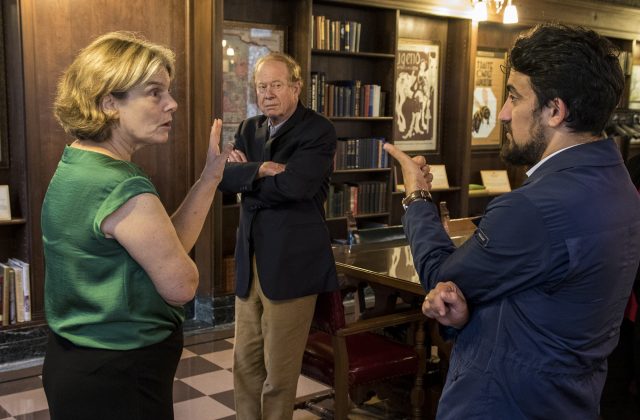 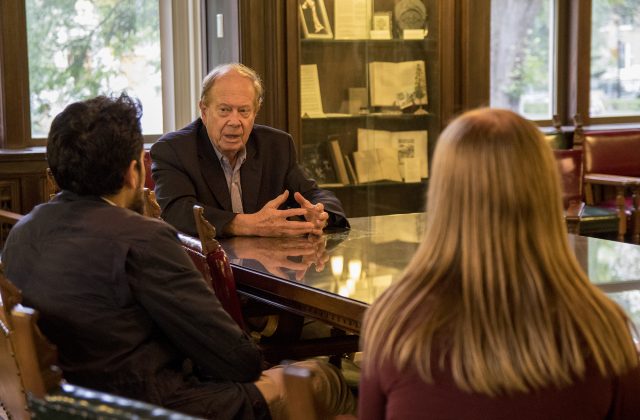 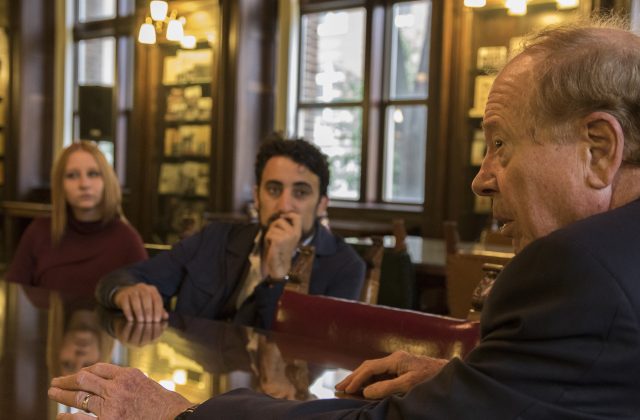 Earlier in the day, Ellis met with University of Minnesota history students in a conversation that ranged from the Founding Fathers to the Opportunity Gap to the 2016 presidential election.

“It was very helpful and encouraging. I appreciated his approach and perspective,” said Fikri Cicek, a graduate student from Turkey who plans to teach history at the university level in Turkey.

“My friend is very jealous of me right now,” said Hannah Hempe, a senior in the history program who plans to get her license to teach history in middle school and high school.

She described the conversation as a unique experience and said it underscored her belief to always question more. “Because you are taught one thing normally, but it’s always interesting to hear another perspective — because you can say, ‘OK, is that really how it was? How did this happen?’ — and just keep that questioning going.”

View photos from the event

Ellis entertained nearly 700 at Ted Mann Concert Hall and then spent about an hour autographing his book. View photos, taken by Paula Keller, from the event below. 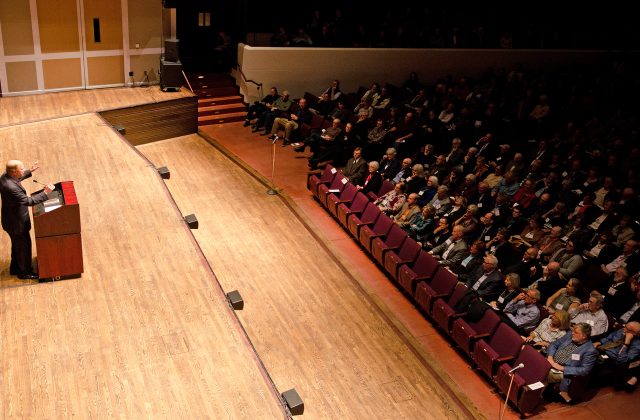 Ellis in front of 700 people 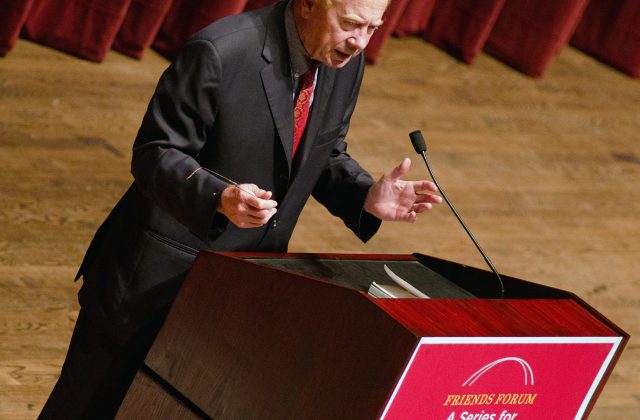 Joseph Ellis behind the podium 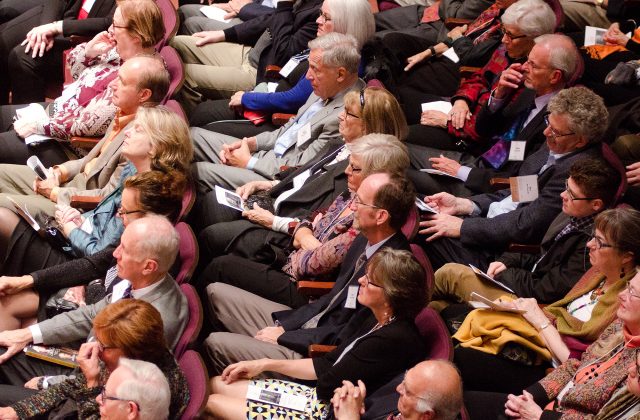 The crowd at the Joseph Ellis event 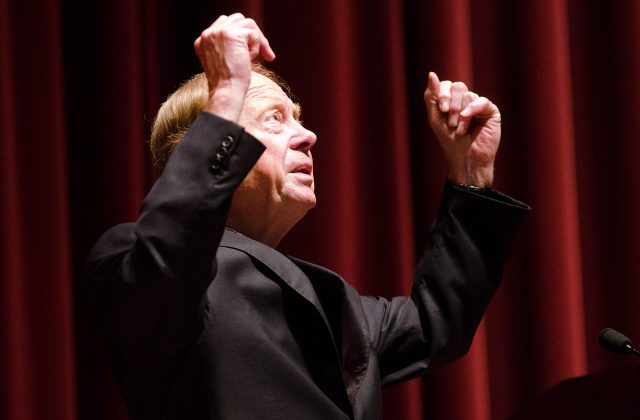 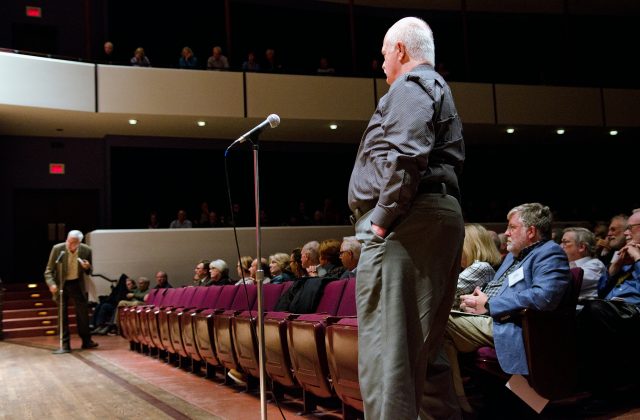 Waiting to ask a question 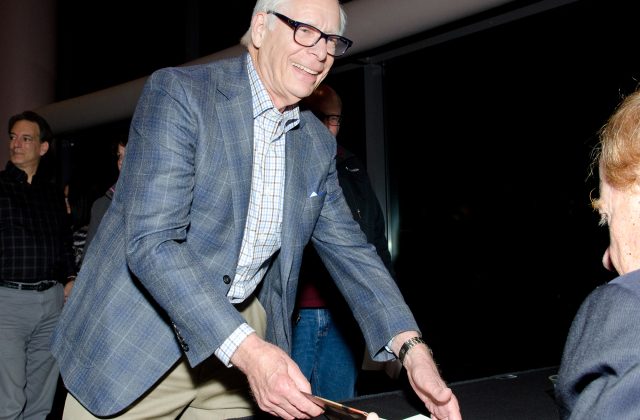 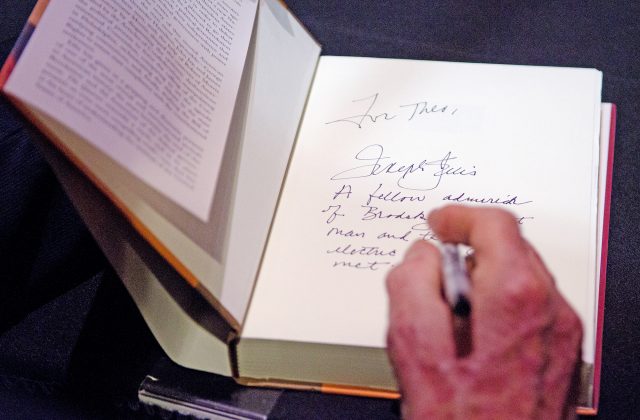 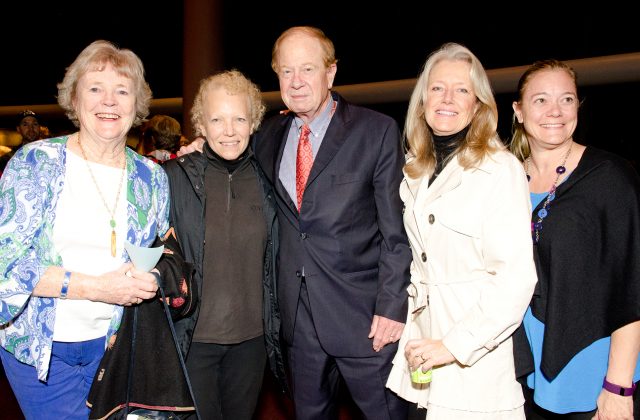 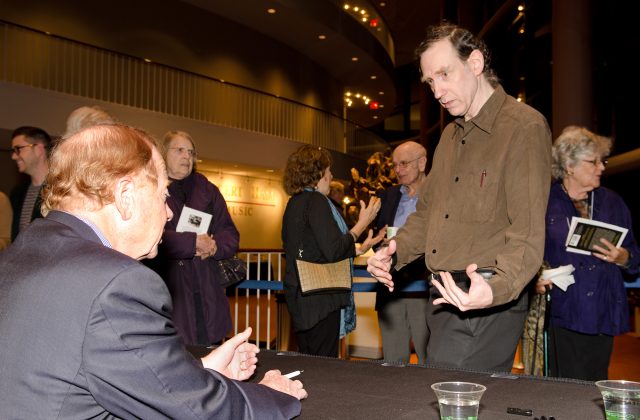 Standing in the book-signing line

About the Paul and Joan Nagel Lecture

The lecture was created to honor Dr. Paul Nagel and his wife, Joan, who were active members of the Friends of the University of Minnesota Libraries. He was a former University professor and administrator, director of the Virginia Historical Society, and best-selling author of several books on early American presidencies. Joan Nagel, a librarian and genealogist, collaborated with Paul in his historical works.

This event was co-sponsored by the Minnesota Historical Society and the U of M Department of History.