The Wangensteen Historical Library of Biology and Medicine was filled with rare books, good food, and great conversation last week when they opened their doors for a Fermentation Open House.

The event was held in conjunction with Wangensteen’s current exhibit, Bodies and Spirits: Health and the History of Fermentation and Distillation, which is open during regular library hours until May 31. Extended hours are available on Saturday April 2 and May 2 from 10:00 a.m. to 2:00 p.m.

“The event was exactly what we had hoped for,” said Hendrickson.  “Our guests enjoyed touring the exhibit and exploring rarely-seen treasures from our collection,” she said.  “Some favorites included the first appearance of corn in a European book, and our collection of handwritten recipe books that illustrate the connection between food and health over time.”

Bovino’s table of fermented treats was equally popular. He brought samples of GYST’s traditional pickles and ferments, as well as two historical recipes found in manuscripts held in the Wangensteen collection — a ‘split pea starter’ and a vintage ‘fish paste’ with GYST’s kimchi.

“There was a real interest in the process of fermentation, and how historical recipes were reproduced in modern times” said Hendrickson.  “The food tasted great, too,” she added.

View photos from the event 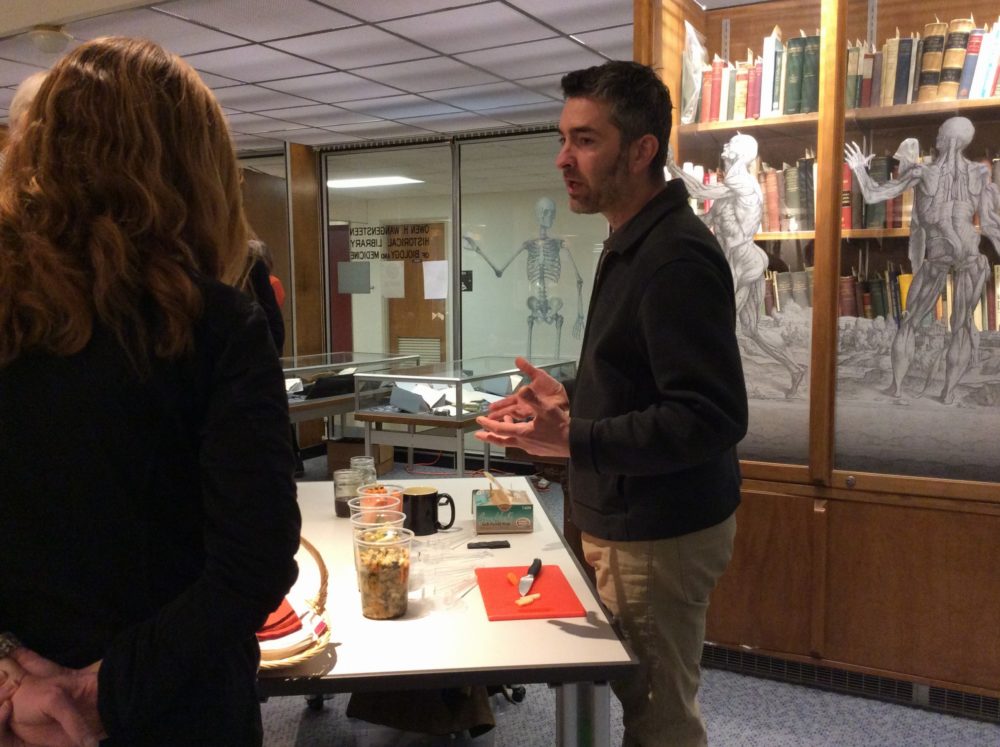 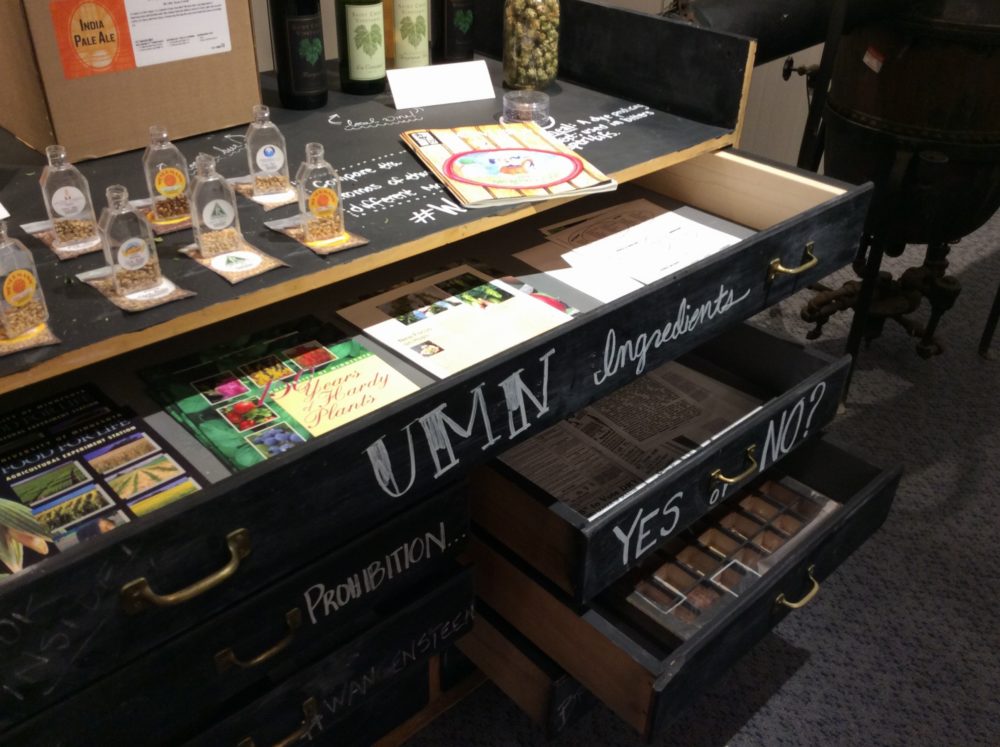 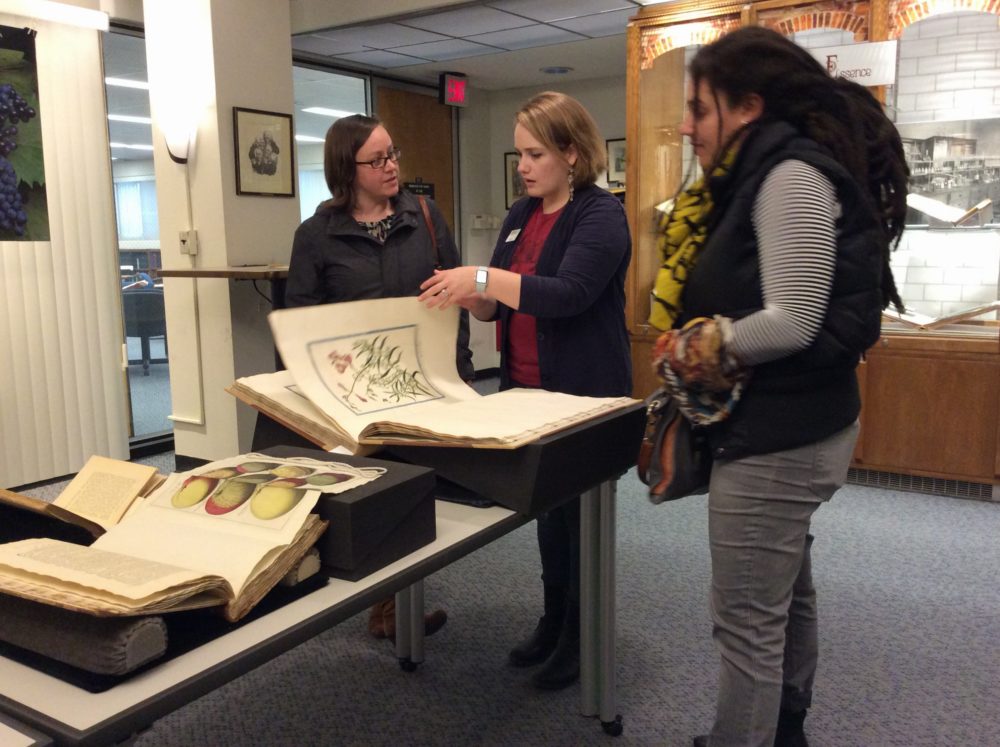 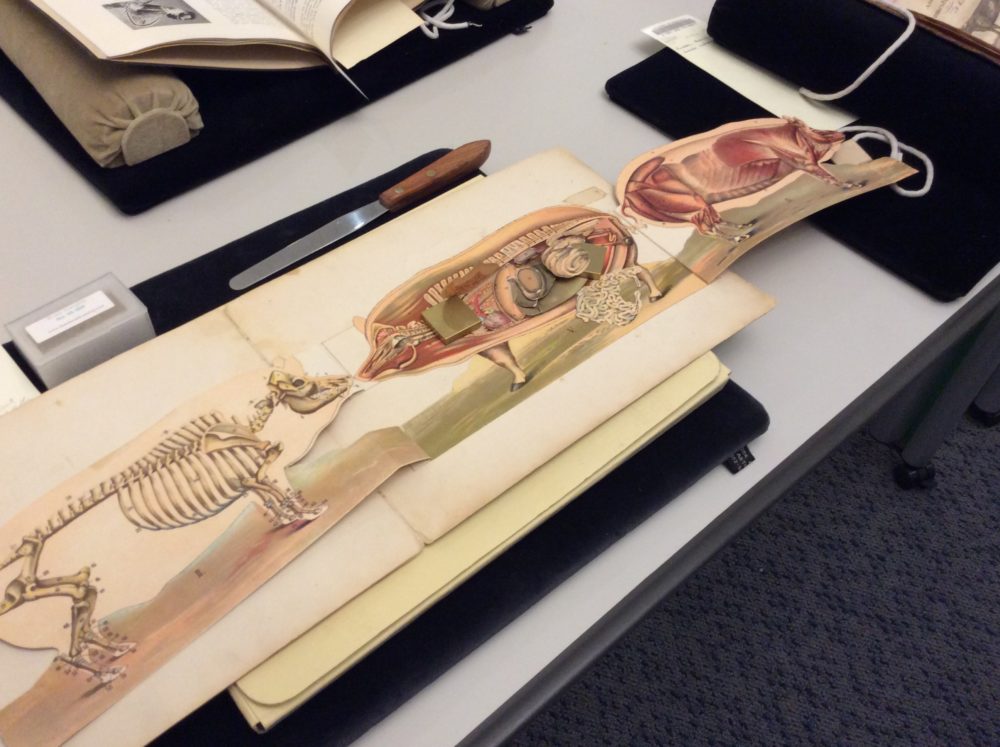 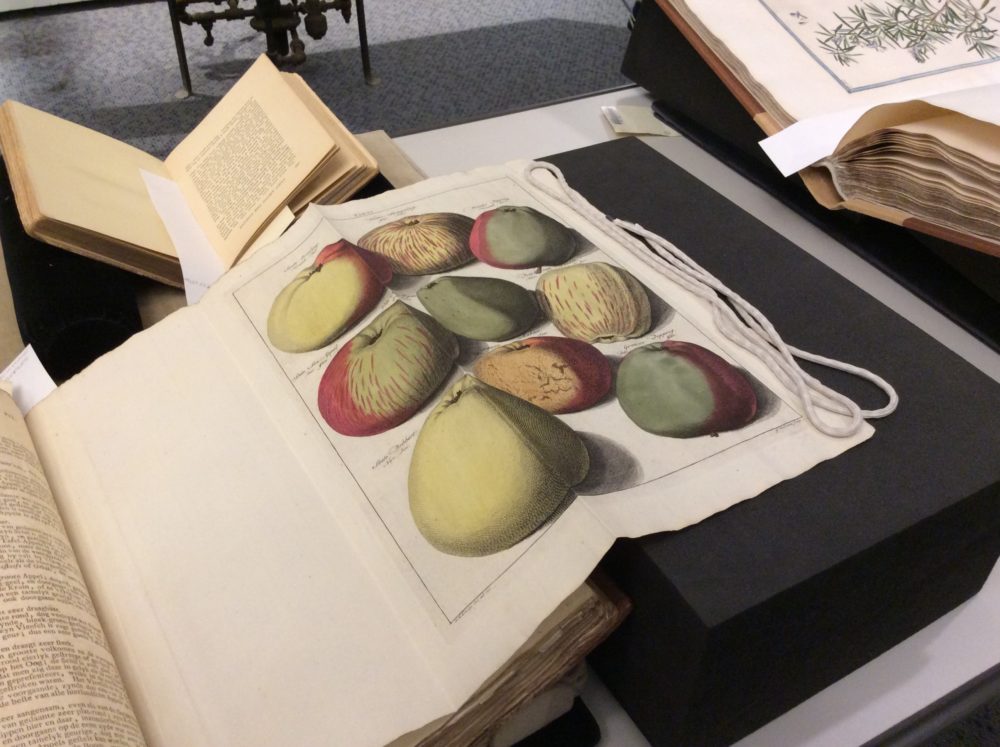 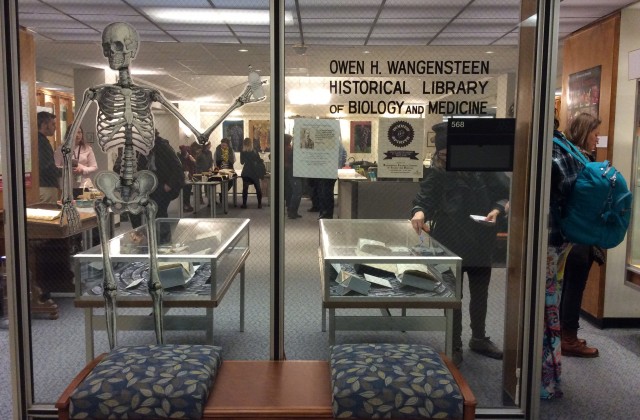 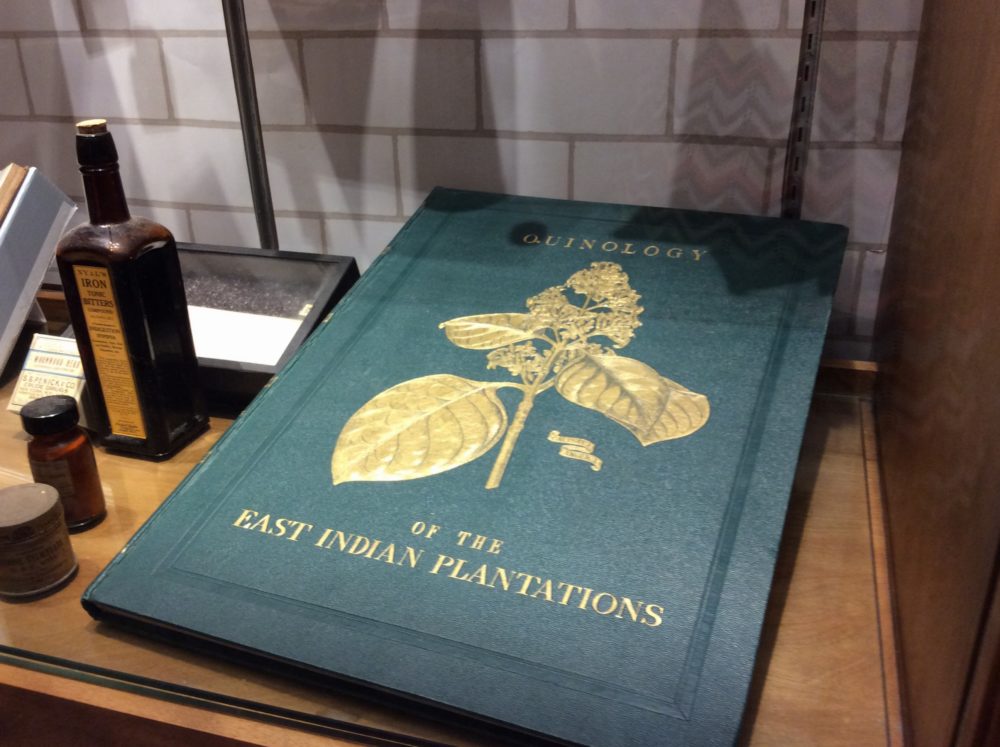