A notable figure, Henning was trained by his father Carl (also a renowned wax dermatologic modeler) while studying at the Vienna art academy. After Carl’s death in 1917, Henning acquired his father’s atelier (or workshop) and continued to produce his own work. Henning’s wax moulages have been exhibited at institutions like the Museum of Pathological Anatomy in Vienna, Austria.

Moulage (French for “molding”) was first practiced during the Renaissance. Moulage wax molds were an important tool for the development of pathologic anatomy – especially with regard to 19th century dermatological and venereological diseases, which emphasized observation by the clinician.

Wax molds were easy to work with and could be colored, or enhanced with organic materials such as body hair, teeth, and nails. Photography decreased the instructive use of wax models, but they are still historically significant as works of art.

The images below show Henning moulages produced in Vienna, Austria in 1922. They represent skin ailments caused by infectious diseases, including one adorned with human eyelashes and eyebrows.

Visit the Wangensteen Historical Library to enjoy the moulages and other fascinating artifacts, rare books, and manuscripts! 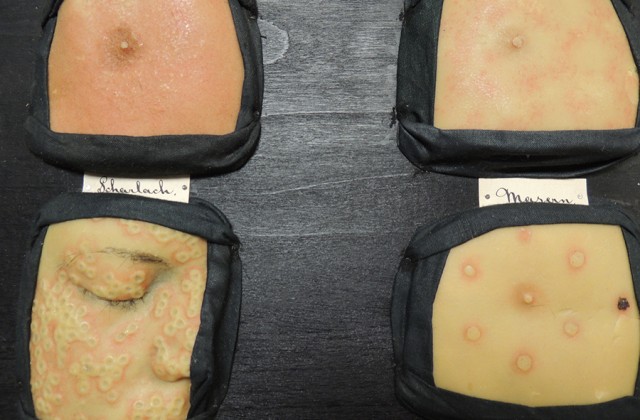 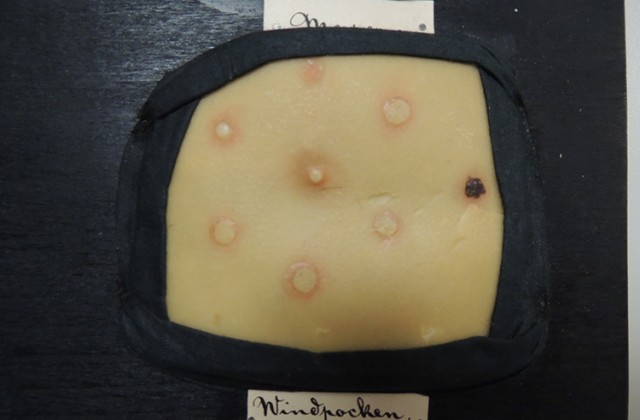 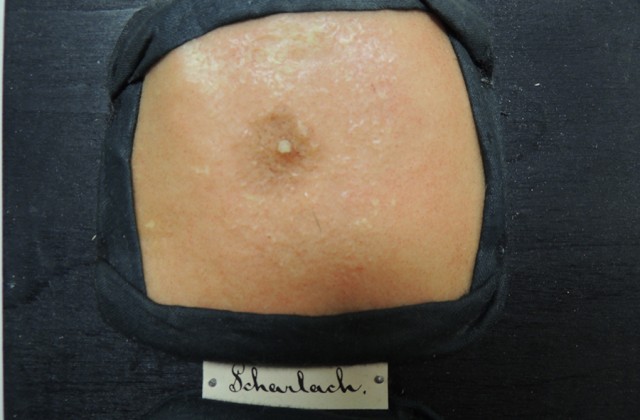 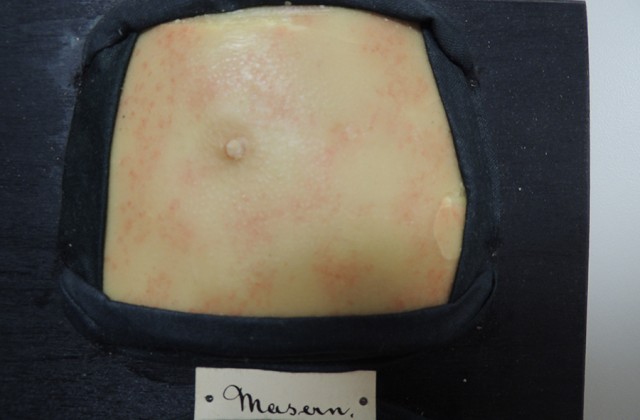 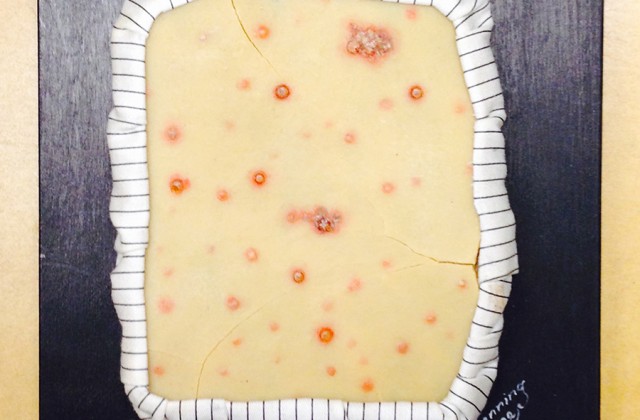 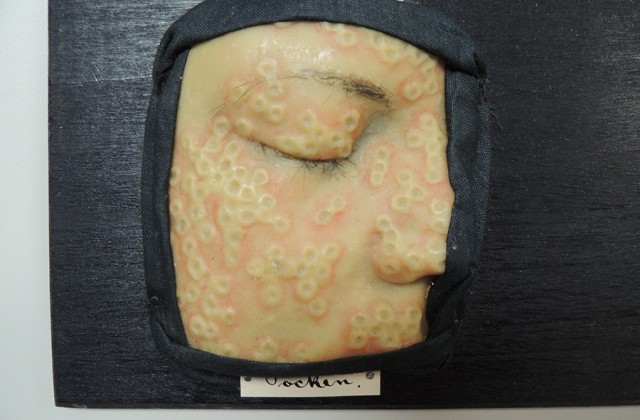 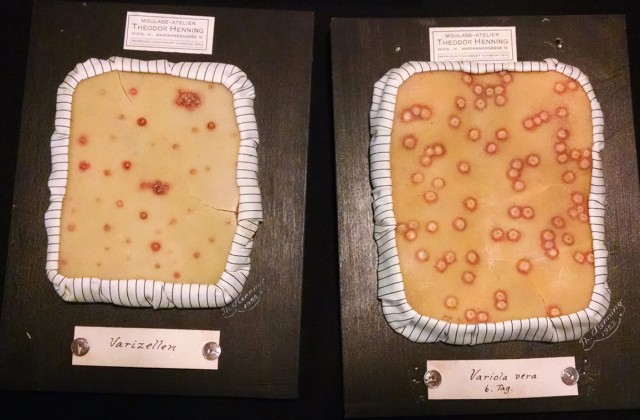