The Children’s Theatre Company was sitting on a gold mine: 50 years worth of history dating back to its start as the Moppet Players. Boxes upon boxes of production books, photos, original scripts, playbills, and more were stored at its Minneapolis facility — out of reach to outsiders and not particularly preserved for the ages.

Having grown into the leading children’s theater in the country and the second-largest theater in Minnesota, The Children’s Theatre has plenty to share with those who are engaged in the performing arts. But it just didn’t have the resources to properly preserve the behind-the-scenes documents and artistry that tell its story of success.

To safeguard the theater’s rich history — and in time for its 50th anniversary — it recently forged a partnership with the University of Minnesota to preserve all of its records at the Libraries’ Performing Arts Archives. The transfer was about four years in the making, involving detailed negotiations, planning, and organizing 600 boxes of materials from the Children’s Theatre.

“We loved the idea of moving our archive to the University of Minnesota to join the Guthrie and Penumbra and Jeune Lune and others,” says Tim Jennings, CTC Managing Director. “We share such a great theater history in the Twin Cities, and the ability to see moments in time of major cultural institutions is so useful. What was going on 50 years ago in the universe that spawned the Guthrie, the Children’s Theatre, and other regional theaters here?” 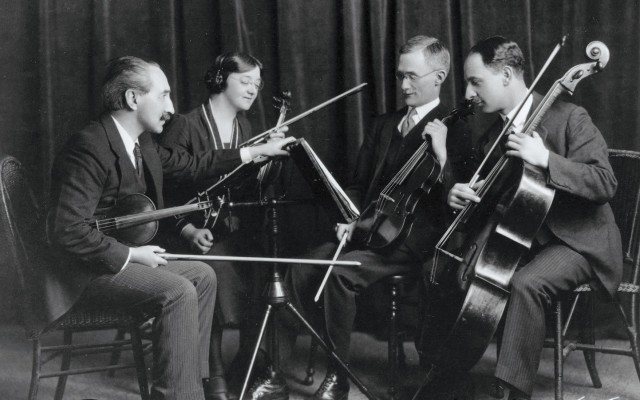 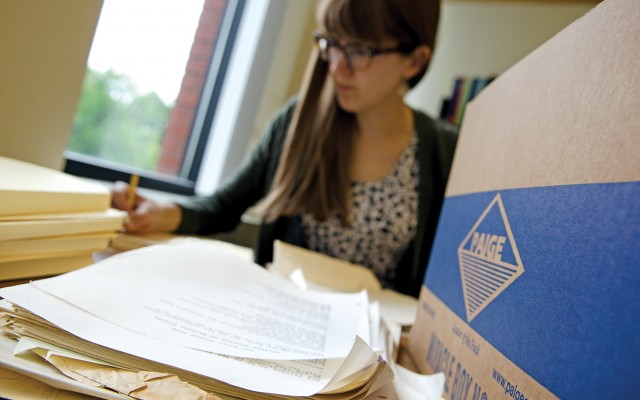 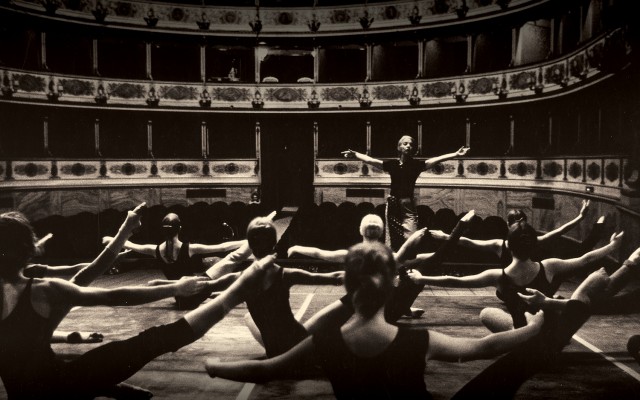 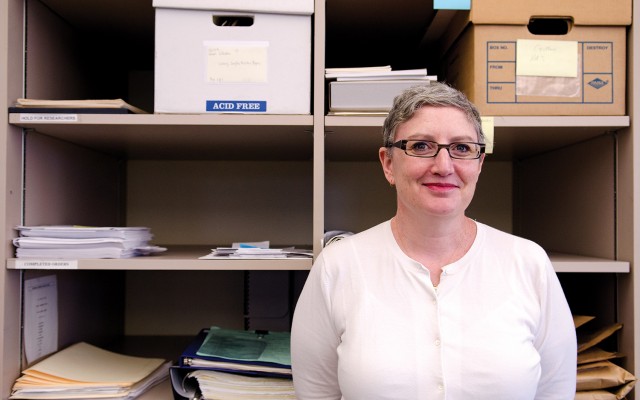 Like the Children’s Theatre, much of the state’s rich cultural legacy is being preserved in the University’s Performing Arts Archives. The Libraries’ emeritus archivist Alan Lathrop started it in 1971. He aimed to build on existing collections from the Guthrie Theater and others to make the materials accessible to arts organizations, researchers, and students. Today it holds more than 100 collections, some dating from the 19th century.

It’s the Archives’ mission to collect and preserve materials from the arts because the performances are fleeting — sometimes staged just a handful of times and then gone, says Cecily Marcus, the current curator of the Performing Arts Archives.

“It’s important that the work not just go into the ether, given how ephemeral theater is. Having a place where the records are available and accessible and will be for many, many years to come is essential,” she says. “They have a lot of meaning not only for the theater itself but for the civic life of the community.”

The Performing Arts Archives also has a long-standing preservation relationship with the Minnesota Orchestra. It began depositing its administrative and artistic materials at the University in 1977 after some items were accidentally thrown out.

Today it’s one of the most complete archives of any major symphony in the country, containing detailed scrapbooks that chart its first 50 years of history starting in 1903 to the present. Its 500-plus boxes contain documents related to the construction of Orchestra Hall in 1973-74, its extensive touring history across the country and around the world, and information from a multitude of special events like Sommerfest and Cabaret Pops.

“The history of this organization is its lifeblood,” says Gwen Pappas, the Orchestra’s Director of Public Relations. “It means the world to know that our materials are safely in the hands of archivists who will preserve them for posterity. At a big, busy organization, day-to-day work like planning the next performance takes precedence. So it’s a great value to work with historians who want to tend to material from the past and preserve it in a way to help future generations access it.”

Though many arts organizations made audio and video recordings of performances, technology changes so rapidly that they soon will become obsolete. Recently the Libraries launched a $3.3 million campaign called the Creative Heritage Initiative to digitize audio and video recordings from the arts. It also will preserve the scripts, correspondence, scores, and galleys and photographs from theaters, dance companies, music organizations, writers, and publishers who live and work in Minnesota.

The Performing Arts Archives also plays an important role by opening windows into how art forms influence each other and intersect with the culture and current events of their time. Dance, theater, opera, and music aren’t created in a vacuum, and the Archives provide valuable insight for students, historians, and other artists who are investigating them, notes Judith Brin Ingber, a dancer, dance historian, and a former professor of dance history at the University.

“People do not understand the shoulders on whom they stand and how the dance world here became important,” says Ingber, adding that collecting histories of key dancers, dance organizations, and their leaders is key to tracing the progression of different styles. “Otherwise you’re missing an understanding of the development of what happened here. It’s also how you help the community know about itself and give it self-worth.”

Ingber always maintained her own archive, going back to the days when she was a dancer and editorial assistant at Dance Magazine in New York in the late 1960s. Last year, she moved 27 boxes to the Performing Arts Archives filled with materials from her shows, tours, photographs, lectures, and correspondence with other dancers. The archive at the U of M “is a living part of the dancers who were here, and I aim to make it even more so,” she says.

In addition to preserving the administrative and artistic histories of organizations, the Performing Arts Archives makes thousands of items accessible to the public at the Elmer L. Andersen Library for viewing or research. Curators also create exhibits from the items, both on-site and at other venues, such as a recent show about the history of dance at the Cowles Center for Dance and the Performing Arts in Minneapolis.

In recent years, Marcus and others have redoubled their efforts to bring more organizations’ materials to the Performing Arts Archives, thanks to grant funding and other donations. Just recently it acquired archives from the Minnesota Opera and Mixed Blood Theatre Company in Minneapolis, and it is in talks with many others.

Curators aim to provide a full snapshot of the state’s performing arts legacy, cultivating a collection of culturally specific theaters like those created by the African-American community in the 1960s and ’70s — such as the Penumbra Theatre Company and others — or the Foot of the Mountain Feminist Theater (1974- 1991), the longest-running professional women’s theater in the country. “It’s not just about the best and the brightest,” Marcus adds, “it’s about trying to capture the diversity of the community.”

With a rich heritage of artistic endeavors of all kinds in Minnesota, the Performing Arts Archives has many stories to tell about how people expressed themselves throughout time.