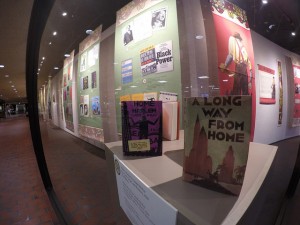 As early as the 1830s, free African Americans began collecting books and memorabilia that document the history and contributions of people of African descent. 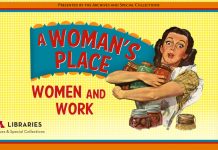 A Woman’s Place: Women and Work 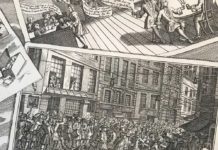 The Mississippi Bubble: John Law and the Collapse of the French Economy, 1718–1720 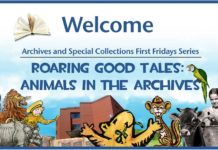 IN PERSON: Calligraphy for Beginners