A selection of the new additions to archives and special collections. 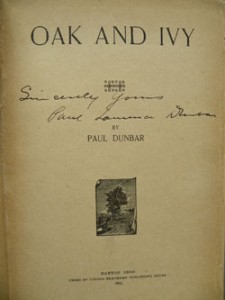 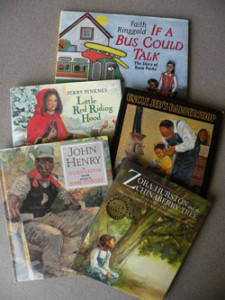 As a teacher in the Minneapolis Public School District for more than three decades, Sara Roberson amassed a vast library of children’s books by and about African Americans. The collection also contains materials that document the desegregation of Minneapolis Public Schools in the 1970s as well as the development of interdisciplinary and multicultural curricula for grade schoolers in the 1970s and ’80s; literary broadsides, books, and other publications by African American writers; and many other treasures that tell a history of African American culture and literature. Of particular interest are materials—posters, calendars, comic books, and ephemera—that represent African American history, often as told by major American companies such as Miller High Life and Nabisco, as well as the 1967–1970 Golden Legacy comic book series depicting African American history.

Dissertation of the Fourteen Meridians

The latest of several significant Chinese works with Japanese reading notes to be added to the Wangensteen collections isShinkan Jushi Keiraku Hakkui(trans. Dissertation of the Fourteen Meridians). This work, printed in 1618 in Kyoto, is the first Japanese edition of one of the most important works of Chinese acupuncture written by Shou Hua (fl. 1360–1370). This three-part text concerns the Yin and Yang through the arms and legs, circulation of the breath of life through the fourteen meridians, and the eight vital blood vessels. This work is also an important and rare example of early printing using movable wood type, a process only used for a short period in the history of Japanese book production.

Minneapolis author Kate DiCamillo, who had already donated manuscripts for her Newbery Award Medalist The Tale of Despereaux: Being the Story of a Mouse, a Princess, Some Soup and a Spool of Thread and Newbery Honor Book Because of Winn Dixie, donated numerous inscribed foreign language editions of her books as well as manuscript materials for The Magician’s Elephant, Mercy Watson: Something Wonky This Way Comes, andBink and Gollie (co-authored by Allison McGee). A complete DiCamillo finding aid is available atz.umn.edu/dicamillopapers. 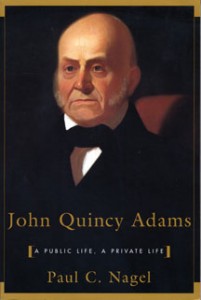 Historian Paul C. Nagel, known to many for his leadership roles in the Friends of the University of Minnesota Libraries, served over his career as college dean, university vice president, director of the Virginia Historical Society, trustee of the Colonial Williamsburg Foundation, past president of the Southern Historical Association, and fellow of the Society of American Historians. He is the author of numerous books includingJohn Quincy Adams: A Public Life, A Private Life; The Lees of Virginia: Seven Generations of an American Family; Descent From Glory; and The Adams Women. His wife, Joan, also had a lifelong interest in research, especially in the fields of genealogy and biography. As a periodical librarian at the University of Minnesota, her research often contributed to that of her husband’s, as was the case in producing the first complete genealogical record of Virginia’s famed Lee family. The collection includes notes in Swedish genealogy, materials related to many of Paul’s books, lecture notes, correspondence, clippings, reviews, awards, scrapbooks, photographs, and copies of Paul’s books and others that were part of the Nagel library. 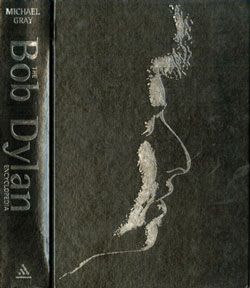 The papers of Michael Gray, a leading authority on the work of Bob Dylan, are now held in the Upper Midwest Literary Archives. The collection contains all research materials related to the development of Gray’s two landmark works, Song and Dance Man: The Art of Bob Dylan (1972) and The Bob Dylan Encyclopedia(2006), including drafts of the books, publication materials, posters and flyers, and criticism, as well as other writings through multiple editions and reprintings of each work. Also included is correspondence with close associates of Dylan, including Naomi Saltzman, who was in charge of Dylan’s New York office in the early 1970s; Robert Shelton, the New York Times folk music critic who gave Dylan his first review; musician Al Kooper, who played the organ on ‘Like A Rolling Stone’; and Suze Rotolo, Dylan’s first girlfriend in New York City, who appears with him on the front cover of his second album The Freewheelin’ Bob Dylan. 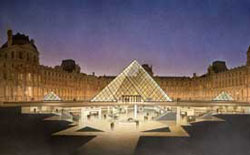 This collection contains architectural renderings along with correspondence and photographs by this award-winning architect and University alumnus Lee Dunette. He began his professional career in the Minneapolis City Planning Department as an urban designer and then moved from to a variety of architecture firms around the country and in 1989 formed his own firm. Dunette has worked with some of the most famous architects in the world, including Cesar Pelli, Hardy Holtzman Pfeiffer, and I. M. Pei, for whom he drew the famous rendering of the pyramid for the Louvre museum in Paris. 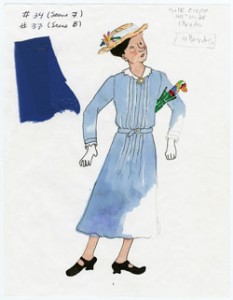 This collection contains costume designs, sketches, fabrics, photos, personal letters, and business materials from the career of designer Jack Edwards. His collection of gay magazines, books, and videos are collocated in the Tretter Collection in Gay, Lesbian, Bisexual and Transgender Studies. Edwards spent seventeen years working in New York City where he designed costumes for one Broadway show and numerous off-Broadway shows. He later spent a year in Hollywood where he designed for “The Carol Burnett Show” and “The Jim Nabors Show.” He also worked in retail and wholesale fashion design, and had his own company through which he designed for such opera stars as Shirley Verrett, Martina Arroyo, Mildred Miller, and Montserrat Cabelle. Edwards spent time teaching and designing at the University of Hawaii before moving to Minneapolis to create designs for the Children’s Theatre, the Minnesota Opera, the Minnesota Ballet, and the Minnesota Dance Theatre, and the Guthrie, where he is well known for his costumes on A Christmas Carol and On the Verge. Edwards has also designed for the Holidazzle parade in downtown Minneapolis and Dayton’s (currently Macy’s) Holiday and Flower shows.