‘The Other Black Girl’: A conversation with author Zakiya Dalila Harris 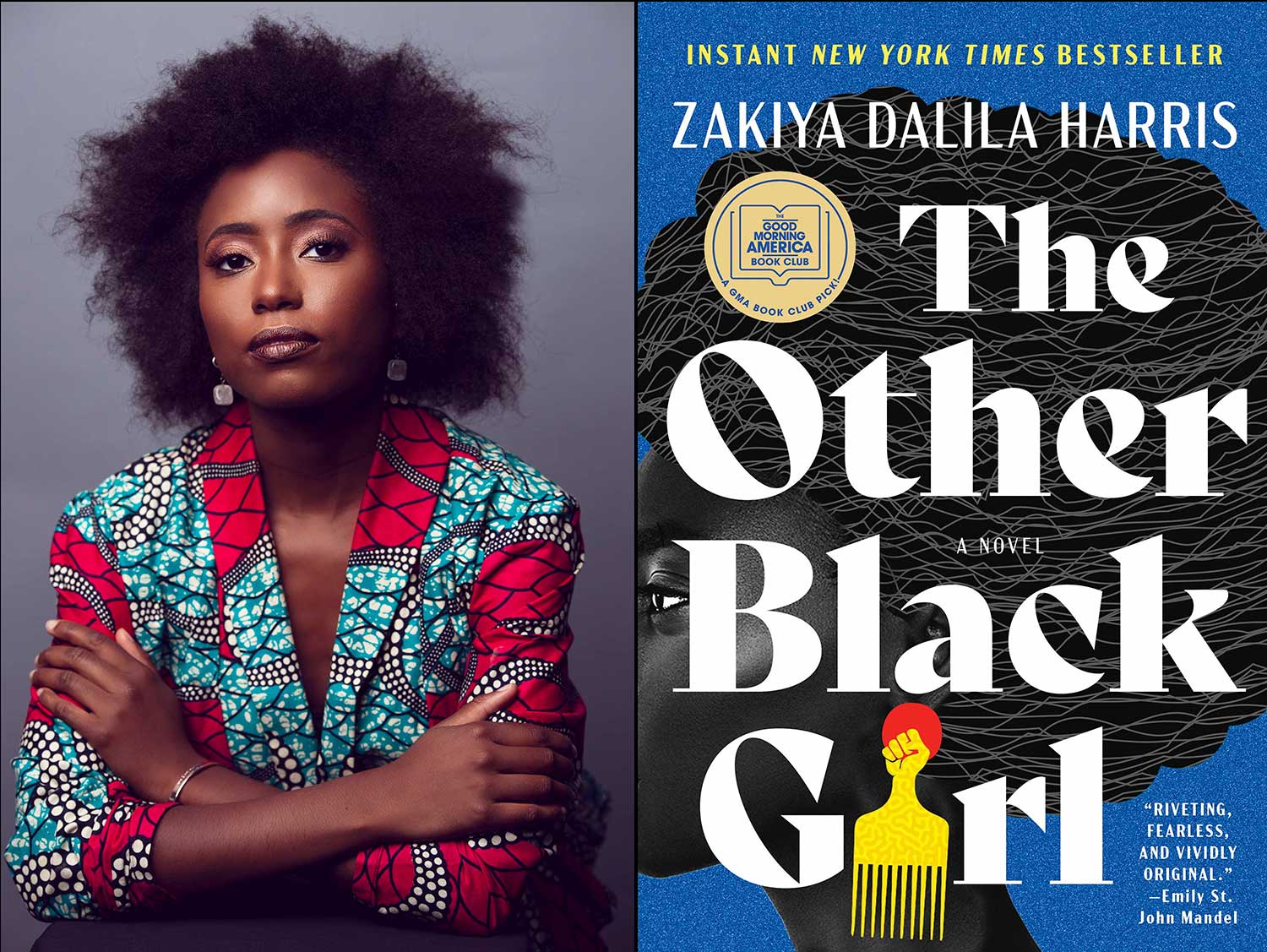 In “The Other Black Girl,” author Zakiya Dalila Harris writes about Nella Rogers, the only Black employee at the otherwise starkly white publishing house, Wagner Books. Her thrilling, genre-bending novel — an instant New York Times bestseller — incorporates elements from horror and spy novels as it slyly comments on privilege in all aspects of our society.

Join us April 27 in person as Harris reads from and speaks about her inspiration for writing “The Other Black Girl,” her debut novel. Don’t miss the reading or Harris’s on-stage conversation with Lissa Jones-Lofgren, host of KMOJ radio’s “Urban Agenda” show and the “Black Market Reads” podcast. All are welcome at this special NOMMO presentation from the University of Minnesota Libraries.

This event is free, but registration is required. An author signing will follow the event, with books available for purchase courtesy of the University of Minnesota Bookstores.

Accolades for “The Other Black Girl” 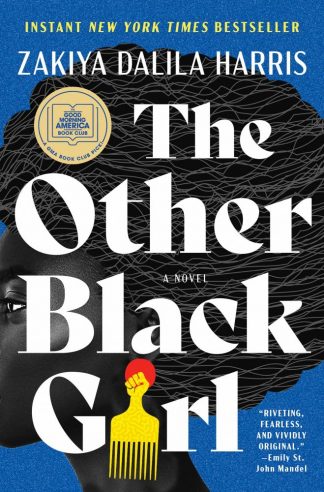 “Witty, inventive, and smart, ‘The Other Black Girl’ goes deeper to take on class privilege, race, and gender in a narrative that slyly plays along the edges of convention. Zakiya Dalila Harris’s debut is a brilliant combustion of suspense, horror, and social commentary that leaves no assumption unchallenged and no page unturned.”
– Walter Mosley, internationally bestselling author of “Devil in a Blue Dress”

“[A] perceptive exploration of racism in publishing, wrapped up in a whip-smart story of young women at war in the workplace.”
– Los Angeles Times

Zakiya Dalila Harris spent nearly three years in editorial at Knopf/Doubleday before leaving to write her debut novel “The Other Black Girl.” Prior to working in publishing, Harris received her MFA in creative writing from The New School. Her essays and book reviews have appeared in Cosmopolitan, Guernica, and The Rumpus. She lives in Brooklyn.

About ‘The Other Black Girl’

Nella Rogers is the only Black employee at the otherwise starkly white publishing house Wagner Books. She’s ambitious, wanting to be promoted from editorial assistant to editor but feels stymied by lack of opportunities, isolation, and microaggressions. Her decision to talk with an author about his “less than one-dimensional” Black character, for instance, does not go well.

Then one day, Nella recognizes the scent of natural hair care product and soon meets Hazel-May McCall, Harlem-born and bred and Black. As Hazel moves into the cubicle next to hers, Nella believes she has an office friend — but does she? Their relationship becomes complicated as uncomfortable events elevate Hazel to Office Darling. Then anonymous notes appear, warning Nella to LEAVE WAGNER. NOW.

As the thrilling story unfolds, this genre-bending novel incorporates elements from horror and spy novels as it slyly comments on privilege in all aspects of our society.

Lissa Jones-Lofgren has been the content creator and host of “Urban Agenda” on KMOJ Radio, Minnesota’s oldest Black radio station, for 14 years, keeping her grounded in the community she teaches about, and the culture that  produced her. Jones-Lofgren is also host of “Black Market Reads” for The Givens Foundation for African American Literature, a podcast that seeks to amplify the voices of Black authors and writers about their craft and their works. She is also a member of the Friends of the University of Minnesota Libraries board of directors.