Brought to you by Louis Stokes North Star STEM Alliance, MN CUP, and the Toaster

Join the Louis Stokes North Star STEM Alliance and MN Cup to hear from an esteemed panel of local MN entrepreneurs doing business in STEM related fields. Learn about their entrepreneurial journey, what they’re up to today (from video game development to medical device innovation), and where they are headed. Read more about the panelists below.

With the MN Cup on the horizon, and past participants on the panel, we have also invited the Director of the MN Cup to facilitate the conversation and provide some need to know info on the MN Cup Student and Youth Divisions. 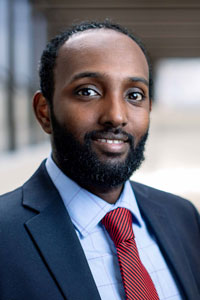 Essa Mohamed traveled a lot growing up, however, he was partly raised in San Diego, California and calls Rochester, Minnesota his home. He completed his Bachelor’s degree at St Olaf College and continued his interests in the natural sciences at Mayo Clinic recently completing a PhD in Biomedical Sciences. Currently, Essa is at Mayo Clinic on a NIH funded research fellowship in Lung Physiology and Biomedical Engineering studying the relationship between sleep disordered breathing, cardiovascular diseases, and hypertension among Somali and Greek descended patient populations. His interests in medical device development started with his observations of not minimal recruitment of women and racial minorities in clinical trials and medical innovations. His goals are to bring a different lens on equity to the medical device industry which culminated in him receiving the 2020 Bush Fellow Award. 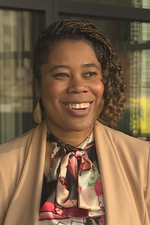 Jules Porter is a lawyer who makes video games. Her days are spent filled with WestLaw, C++, and Epics Unreal Engine. She is also a proud military veteran with an MB and JD from the University of St. Thomas. As a lifelong gamer who began playing Nintendo’s “Super Mario” games as a kid, Jules saw that few characters looked anything like her. Years later, while attending the University of St. Thomas School of Law and pursuing a joint master’s of business degree, she saw how the country reacted to several shootings of young black men. Porter thought about what she might do to make a difference, and it came to her on a semester abroad in Rome when she found the city familiar because of the many hours she played a video game set there: “Assassin’s Creed: Brotherhood.” “A lightbulb went off,” she said. Porter left a promising law career and started a video gaming company, Seraph 7 Studios, to create positive images of people of color. 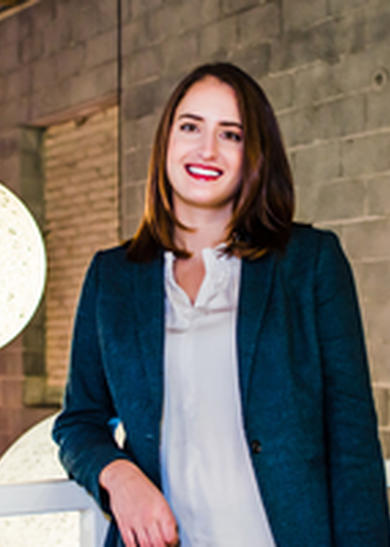 Jessica Berg is the Director of Minnesota Cup, leading strategy, operations and partnerships for the competition. Prior to joining MN Cup, Jessica spent ten years in business development and product strategy roles at PricewaterhouseCoopers and Fredrikson & Byron. She co-founded a women’s networking organization in the Twin Cities called WomenConnect. She currently serves on the advisory board of Forge North, a coalition of Minnesota leaders seeking to serve entrepreneurs and make Minnesota the problem-solving capital of the new economy. She also serves on the board of The Market Entry Fund, a not-for-profit serving Minnesota Food & Beverage entrepreneurs working to scale. She’s a native of Edina, Minnesota, and holds a BA from Emory University in International Communications. She lives in Minneapolis with her husband Nate and five year old son. 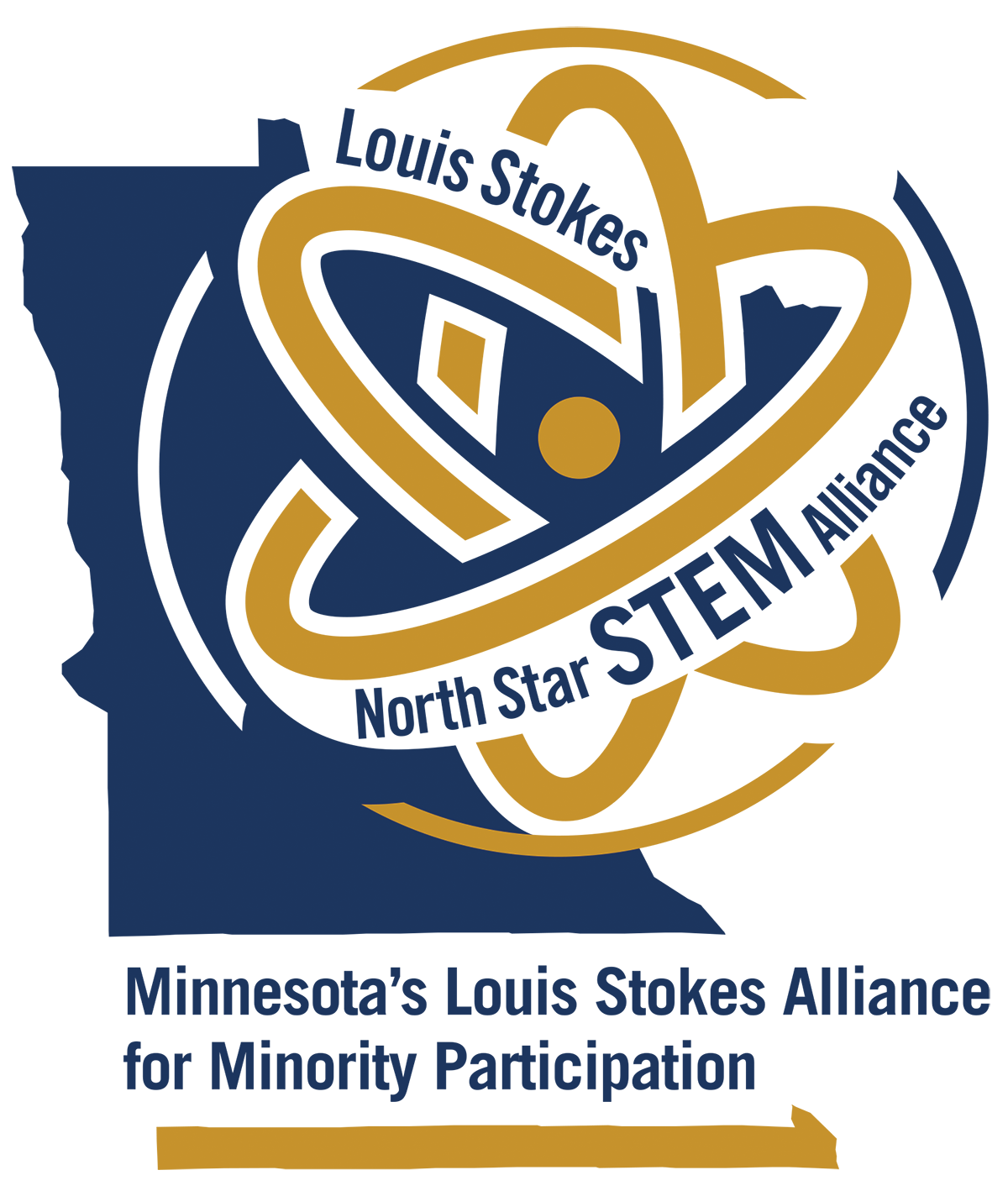 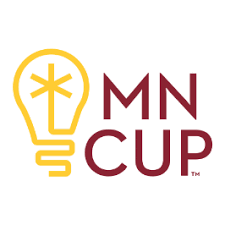