SOLD OUT: ‘Jim Crow of the North’ film screening 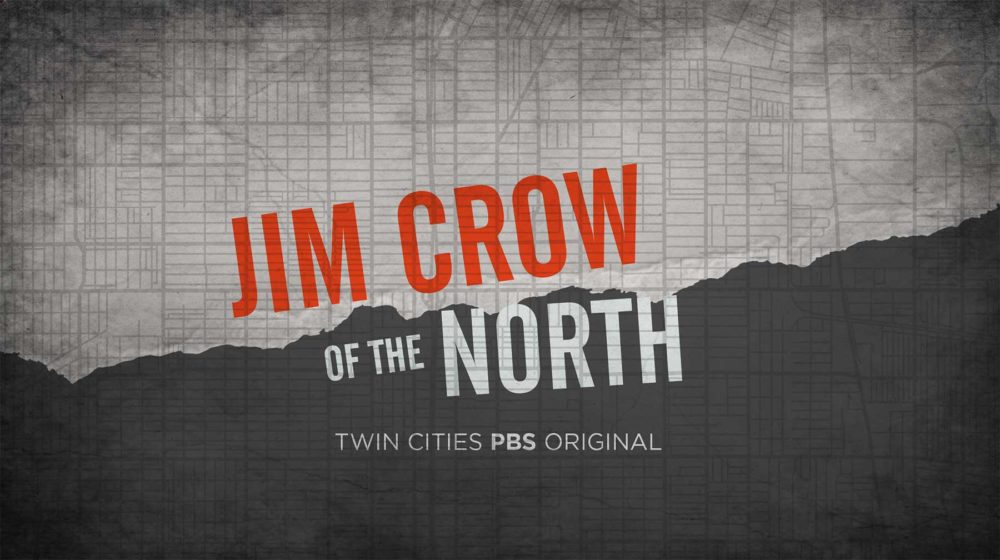 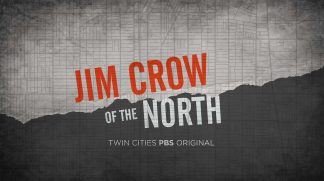 Attend a FREE advance screening February 18 of Jim Crow of the North, a Twin Cities Public Television documentary film that is based on the work of the Mapping Prejudice Project at the University of Minnesota.

The film is about 60 minutes in length and will be followed by a 30-minute Q&A with the producer, Daniel Pierce Bergin, and Kirsten Delegard, Mapping Prejudice Project Director.

This event is free but reservations are required
Parking and Directions

Why does Minnesota suffer through some of the worst racial disparities in the nation? One answer is the spread of racist, restrictive real estate covenants in the early 20th century. Jim Crow of the North premieres on February 25 on tpt’s Minnesota Experience.

The film is based on the work of the Mapping Prejudice Project at the University of Minnesota. This cutting-edge research is documenting, mapping and presenting data on restrictive covenants in the largest metro area in the upper Midwest.

The story charts the progression of racist policies and practices from the advent of covenants after the turn of the last century through to their final eradication in the late 1960s. This history suggests that, the lack of Southern style segregation, this Jim Crow of the North has had dramatic and lasting impact on a the largest metro area in the upper Midwest.

What is a Makerspace?

Intro to the 3D printing