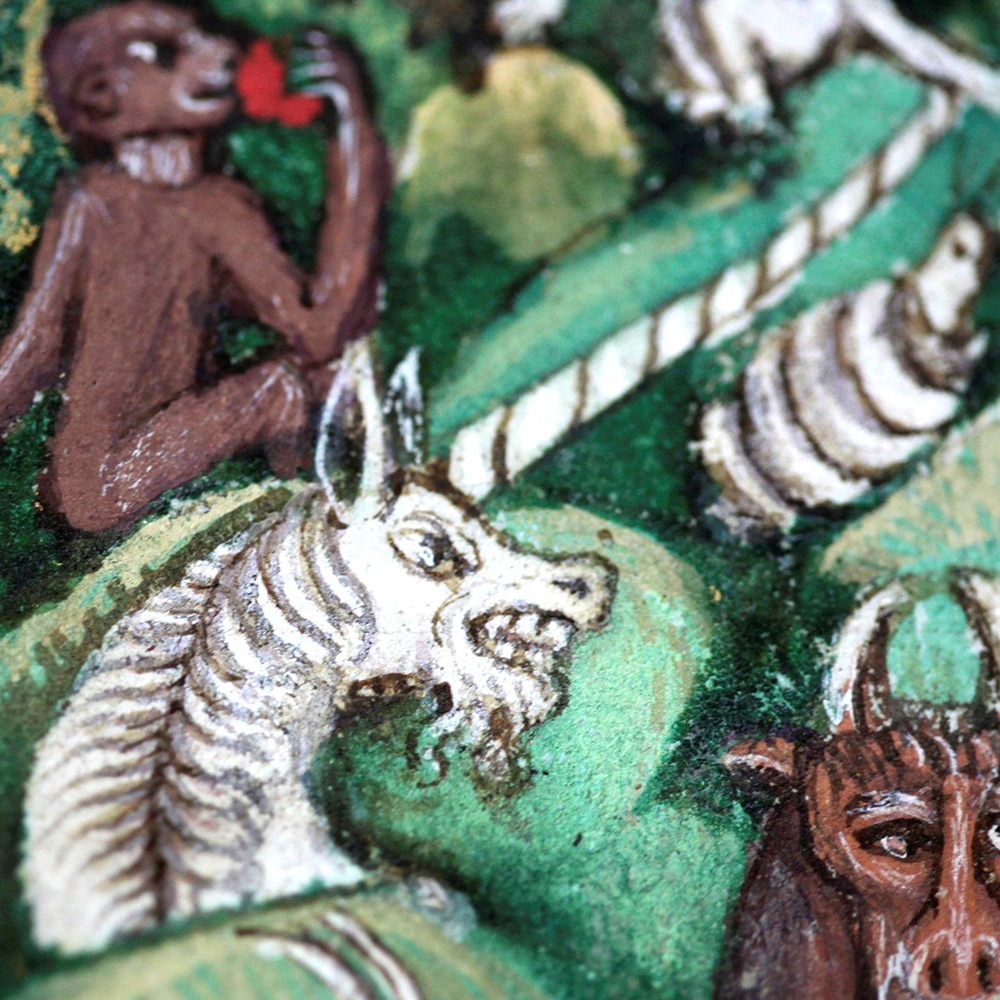 Fantastic Beasts? Find them at the Bell Library! 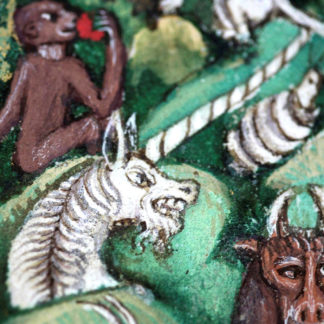 In a world where medieval unicorns and mermaids represented the familiar as much as cats and horses, early modern Europeans often had difficulty making sense of the many new species they encountered on their travels around the world. Nevertheless, they approached all of these creatures with curiosity and wonder. Join the Bell Library for a look into this fascinating history of strange beasts and beasties.

The Ins and Outs of Annotated Bibliographies