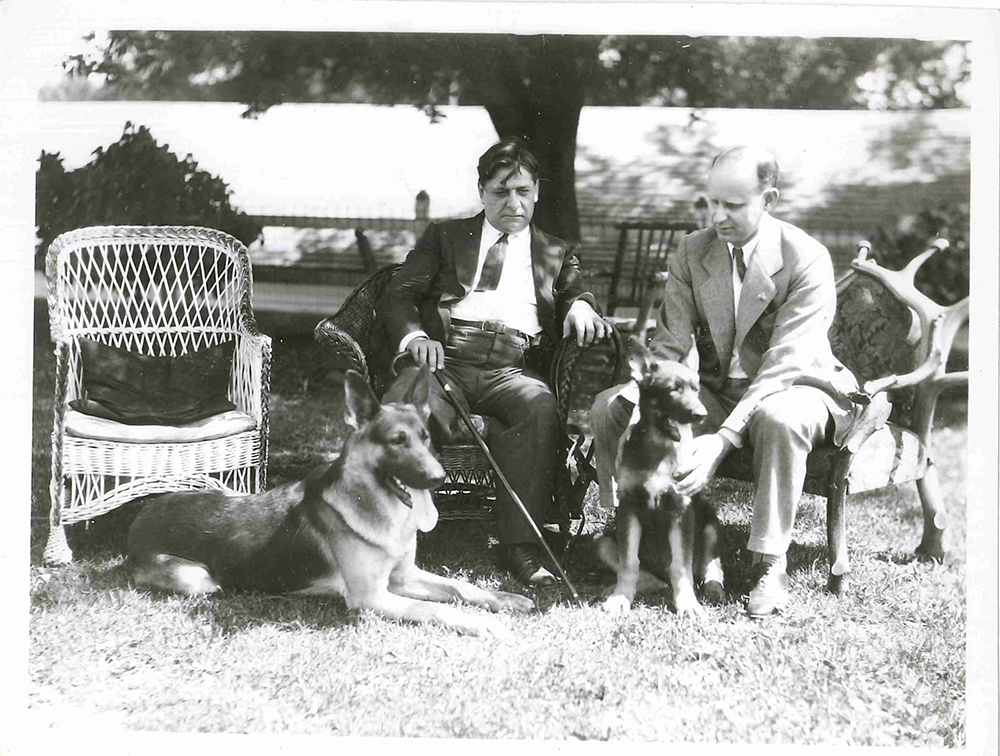 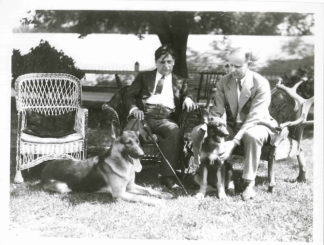 In the 1920s local Jewish businessman J.L. Sinykin became the first person in the United States to train guide dogs for the blind. Lux of La Salle, a German Shepherd, was trained by Sinykin for Senator Thomas D. Schall. Learn more about Sinykin’s pioneering work and how Lux and other guide dogs turned out to be more than just a dog.

Any number of animals appear in the adventures of Sherlock Holmes, some friendly, others helpful, and yet still others … diabolical. Come hear a strange tale or two about how these beasties find their way into the Sherlock Holmes stories and onto the shelves in our vaults underground.