A Feast of Words: John Wright — the Unapologetic Omnivore 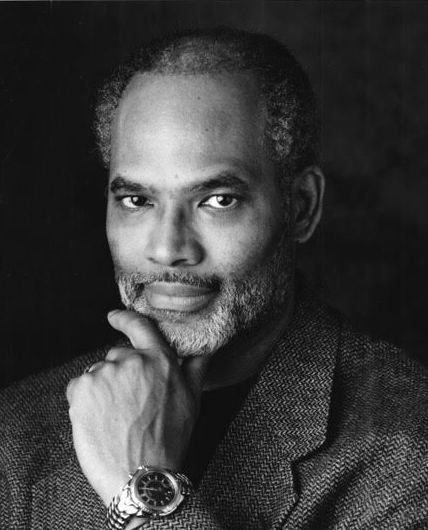 Join us online Feb. 18 for a conversation with Emeritus Professor Dr. John S. Wright about his intellectual forebearers and the African American renaissance men and women who inspire his work.

Dr. Wright will be joined by Cecily Marcus, Curator of the University Libraries’ Givens Collection of African American Literature, the Performing Art Archives, and the Upper Midwest Literary Archives.

A Feast of Words: John Wright — the Unapologetic Omnivore

Reservations to ‘A Feast of Words’

Emeritus Professor John S. Wright has long served the University of Minnesota and the wider community. As a scholar, Wright has focused on African American and African cultural, intellectual, and literary history, oral tradition, and cultural movements such as the Harlem Renaissance and Black Arts Movement. As an activist undergraduate, Wright served on the Afro-American Action Committee that took over Morrill Hall in 1969, which led to the establishment of an African American & African Studies Department.

In 1973, he went to Carleton College and established a major in African American & African Studies and served as chair of that department. He completed his Ph.D. in 1977. Wright returned to the University in 1984 to the department he helped create, with a joint appointment in English. He spearheaded the acquisition in 1985 of the Archie Givens, Sr. Collection of African American Literature, and served as its Founding Faculty Scholar for over 30 years. Wright served on the advisory board for the provocative University Libraries 2017 exhibit “A Campus Divided: Progressives, Anticommunists, Racism and Antisemitism at the University of Minnesota 1930-1942.” He also was named by then-President Kaler to a committee investigating deliberate racial segregation and anti-Semitism by U leaders at that time. Wright retired from the University in 2019.