These award programs support travel for researchers to the IHRCA to advance the awardees’ research. Awards are available through co-sponsorship from the Immigration History Research Center and the IHRCA through the ethnic and general funds.

Congratulations to all! Please watch for future blog posts by these scholars, or announcements about Research-in-Progress talks.

Paola Cossermelli Messina, a PhD candidate in Ethnomusicology at Columbia University, is working on a project titled Singing árabe in Amrika: “Syrian-Lebanese” Formations Between Brazil, Lebanon, and Syria. 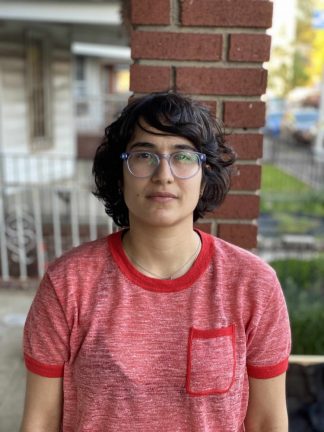 were mobile between bilad al-sham (“Greater Syria”) and the Mahjar – a word which encompasses both their inhabited geographies and lived experiences in Amrika (the Americas).

They arrived in roughly even numbers between Argentina, Brazil, and the United States, with smaller enclaves in Haiti and Mexico. Many who have written about this migration in the Brazilian context — from autobiographies and memoirs to academic publications in a variety of fields — describe the period between 1870 and 1901 as the first migratory wave of three or four to come.

What were the historical conditions and forces that shaped the conflation of “Lebanese” and “Syrian” diasporic identities in modern Brazil? How is this history embedded, remembered, and reinterpreted in the cultural expressions and affective lives of members of this diaspora? How have women remembered and possibly reinterpreted this history?

In examining a socially constructed category like “Syrian-Lebanese,” it is possible to challenge the normative and limited framing of “diaspora,” which often implies a unified and static community in a receiving nation, which is disconnected from the homeland (except through memory and longing), and devoid of any kind of movement or flexibility that is not directly related to assimilation, remittance, or return. The pressures and stakes that contoured the formation of “Syrian-Lebanese” identity are located within a complex and competing web of imperial, colonial, and national projects centered on the assertion of white and Christian identities.

The PhD dissertation of Donna Doan Anderson, America is in the Heartland: Land policy, 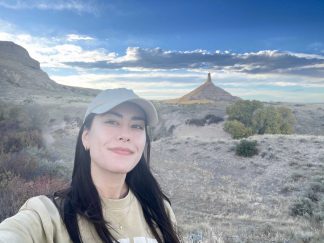 immigration, and rural Asian America from 1870 to 1950, introduces a history of the U.S. Midwest through the lens of Asian and Asian American experiences to reveal the intersections of land policy, settlement, and empire in rural spaces.

Anderson, who studies History at the University of California, Santa Barbara, grounds her research in Asian American studies methodologies. Anderson demonstrates how Asian racialization is central to understanding this region through its engagement with immigration, citizenship, land ownership, and the ideological construction of national identity in histories of the United States.

At the core of these approaches is the Asian American critique, which sees racialized Asian-ness as instrumental to various racial and state projects. Thus, her dissertation centralizes the way the American state, as a national and imperial power, has shaped the U.S. Midwest and the bodies within it.

John Starosta Galante, Associate Professor at Worcester Polytechnic Institute, will conduct research for his project Italians, Hispanics, and Meanings of “Latinness” in the U.S. 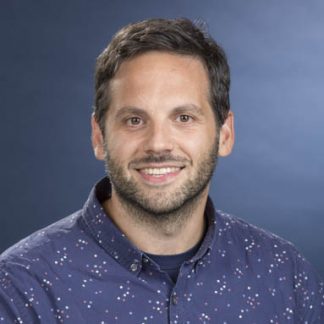 This research project focuses on interactions among Italian and Hispanic communities in urban areas of the U.S. Northeast during the middle part of the 20th century. By examining social and cultural relations between “old” and “new” ethnic groups in marginalized neighborhoods of post-industrial cities, it seeks to explore how ethno-racial identifiers were constructed (and reconstructed) in relation to one another.

Galante also expects to use this review of encounters among these groups, who were both referred to as “Latin” in certain instances, to illuminate wider (often national) trends in ethnic and racial identifications, divisions, and notions of belonging.

Ngoc (Ann) Tran, a PhD student in American Studies & Ethnicity at the University of Southern California, will research materials for the project Southern Refuge(es): Race, Capital, and the Vietnamese Diaspora in the U.S. Gulf South. 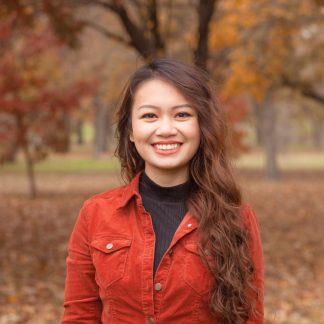 Tran’s research project will explore relational racial formations and water-based economies in the U.S. Gulf South through the lens of the Vietnamese refugee diaspora, with dedicated attention to the fisher people who work in the waters of the Gulf Coast. Charting the formation of these Southern Vietnamese / American communities from Vietnam’s fishing villages to the U.S. Gulf Coast, Tran will investigate how war, migration, and memory contribute to the vexed legacies of race and empire in the U.S. South.

Pauli Heikkilä, a Research Fellow at the University of Helsinki, is examining Estonian students in Finland during the Cold War. This research project looks at the Estonian students sent from the United States to supplement their studies at the 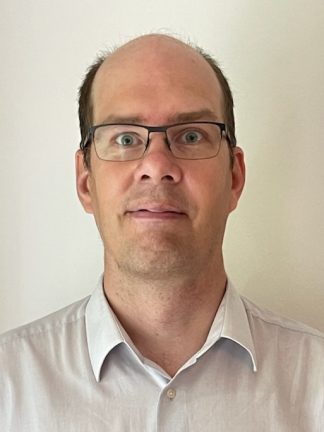 universities in Helsinki and Turku during the Cold War. The funding for the visits came from Estonian Students Fund in USA (ESFUSA Eesti Üliõpilaste Toetusfond USA-s), and the project is based on their archival material at the IHRCA.

The students were descendants of Estonian refugees, who left their home country at the end of World War II. The students were either very young at that time, or born in exile. Sending them adjacent to the Iron Curtain was a complicated task. Besides looking at the history of education, Heikkilä’s project deals with the international history of the Cold War and cultural propaganda. 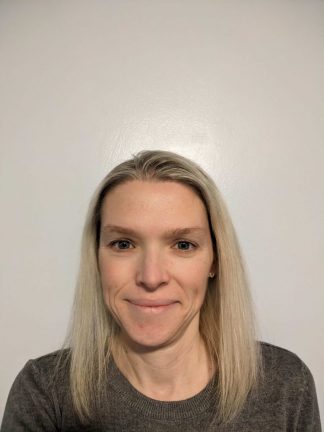 Redihan is examining efforts by immigrants living in the United States and Canada whose heritage is from the Soviet bloc and Eastern European countries to draw attention to and support the ongoing push for independence taking place in their home countries during the later years of the Cold War.

Redihan’s tentative thesis is that, while these groups were unable to achieve their primary goal of independence (which came only when the Soviet Union itself dissolved in 1991), they were quite successful in drawing attention to their cause, even achieving limited support from the U.S. government at some points.

At this point in the research process, Redihan anticipates that the book will move chronologically from the mid-1960s to 1991, roughly from the beginning of the Leonid Brezhnev era through the Soviet Union’s dissolution. It will examine both the efforts towards independence in the west as well as the ways in which Soviet government policy evolved during this time towards dissenters and those who openly advocated for independence. 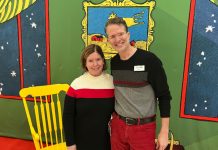 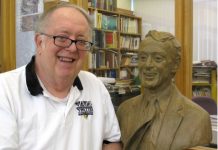