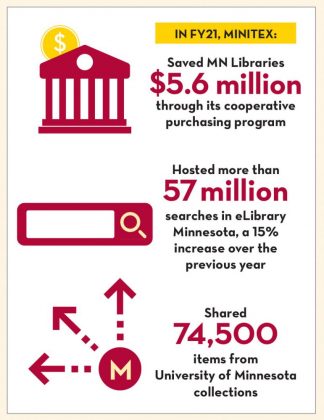 Minitex, an information and resource sharing program of the Minnesota Office of Higher Education and the University Libraries, celebrated 50 years of service to all Minnesota libraries and others across the region. Anniversary activities included profiles of original partner libraries, digitizing Minitex photos, and hosting four virtual events.

The mission of Minitex is to strengthen libraries, cultural institutions, and the communities theyserve. Minitex connects libraries and individuals with information, ideas, and experiences to enrich lives and strengthen communities.

The Friends Forum continued online in 2021, due to COVID-19, reaching more than 1,500 people. Sponsored by the Friends of the University of Minnesota Libraries, these events can be viewed online at z.umn.edu/FriendsEvents

Emeritus Professor Dr. John S. Wright discussed his intellectual forebearers and the African American renaissance men and women who inspire his work at the Feb. 18, 2021 “A Feast of Words” event, sponsored by the Friends of the University of Minnesota Libraries and the Campus Club.

Poet Deborah Keenan — the author of 10 collections of poetry — was the featured poet at the 12th Annual Pankake Poetry Reading on April 7, 2021. Her book, “Willow Room, Green Door: New and Selected Poems,” received the Minnesota Book Award for Poetry.

The Friends Appreciation event, “Giving Voice to the Past: Performing the Archive,” on Sunday, March 27, 2022, featured the University Singers performing music that had been silent for over a century or, in some cases, never been performed. The event also featured emcee, Bradley Greenwald; U of M Professor of Music Matthew Mehaffey; Dave Fielding, a self-described music “archaeologist” and the driving force behind archiving the music; and U of M Music Librarian Jessica Abbazio.

The 13th Annual Pankake Poetry Reading on Thursday, April 7, 2022, featured David Mura, author of four books of poetry and two memoirs. Mura has won numerous awards for his writing, and has taught at several colleges and universities, including the University of Minnesota. His collection of essays on race, history, and narrative, “The Stories Whiteness Tells Itself: Racial Myths in Our American Narratives,” will be published by the University of Minnesota Press in the fall of 2022. 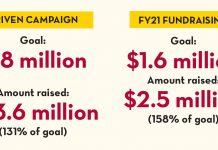 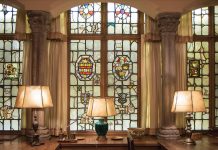 News from the Libraries 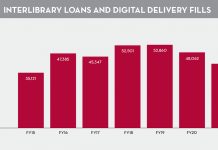