Trees and their fruits have taken over the display cases in the Andersen Horticultural Library and Minnesota Landscape Arboretum Visitor’s Center to illustrate “Turning over a New Leaf.” The exhibit, co-curated by Andersen Librarian Kathy Allen and Library Assistant Adrienne Alms, accords with the Arboretum’s theme for this summer — the Season of Trees.

“Farmers would see luscious images of pears and other fruits and make an order that would be delivered the next spring,” Allen says.

The platebooks flip by twos, fours, or sixes, quickly conveying glimpses of Eden as several new images emerge at one time. When nursery inventory changed, it was fairly simple to remove the old and add new images. Andersen Horticultural Library has 142 of these historic, handcrafted nursery platebooks, typically stored away from heat, humidity, and light in the library’s Rare Book Room.

Also on display from the Rare Book Room is “Traité des arbres et arbustes” (Treatise on Trees and Shrubs). It dates from 1755 but many of its original woodblock illustrations are from 1563. This first edition two-volume work describes more than 100 trees. Each week, from now until the exhibit ends on Oct. 31, the pages are turned to reveal a new tree. 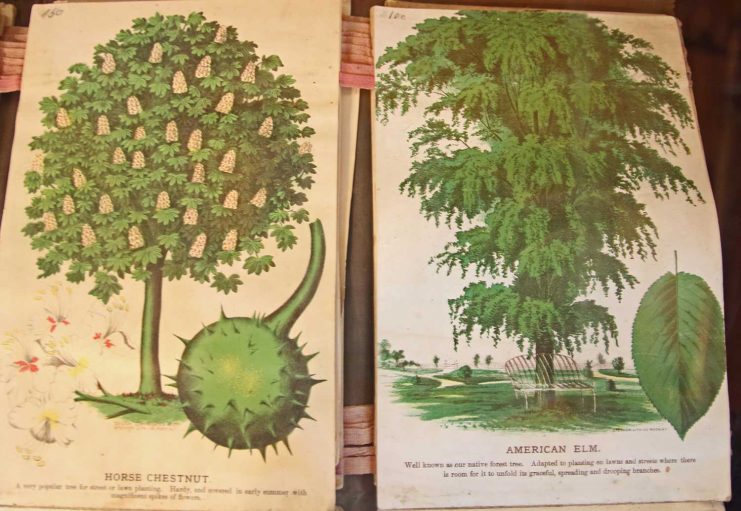 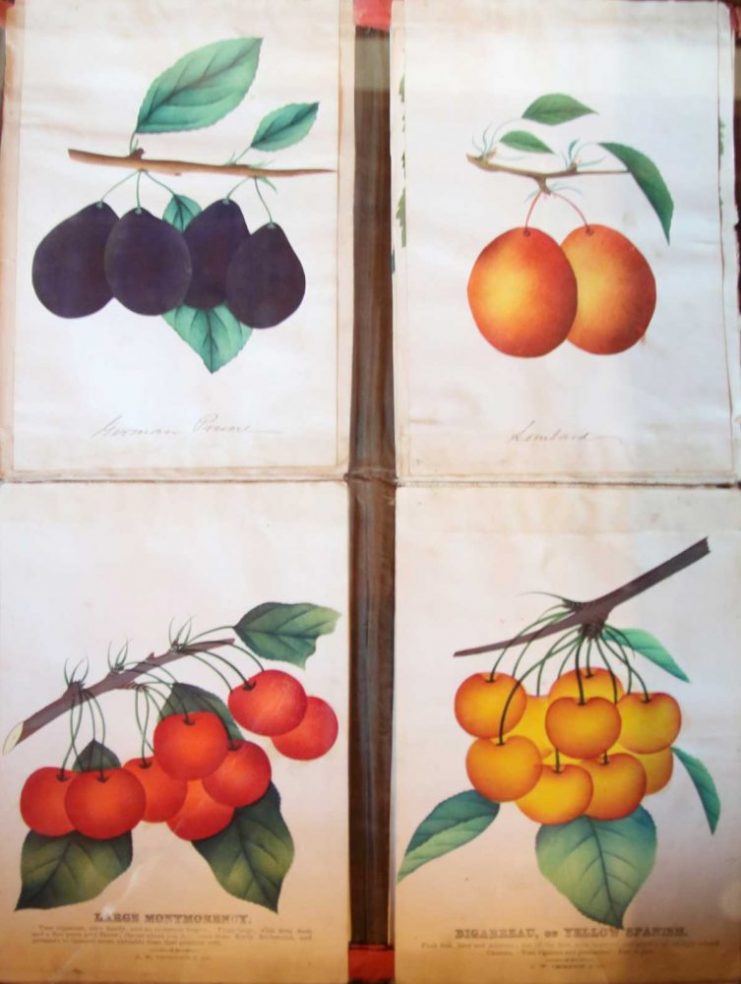 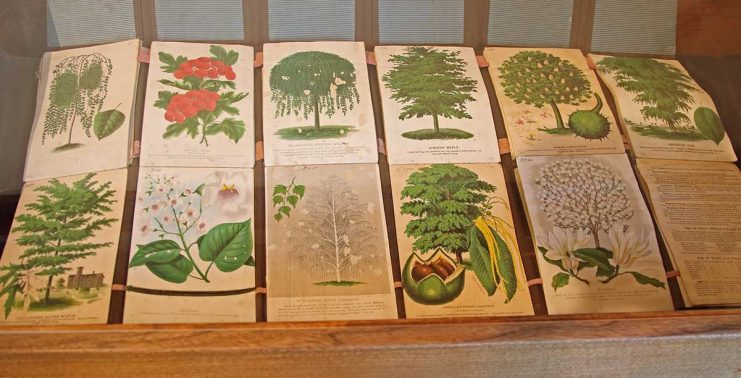 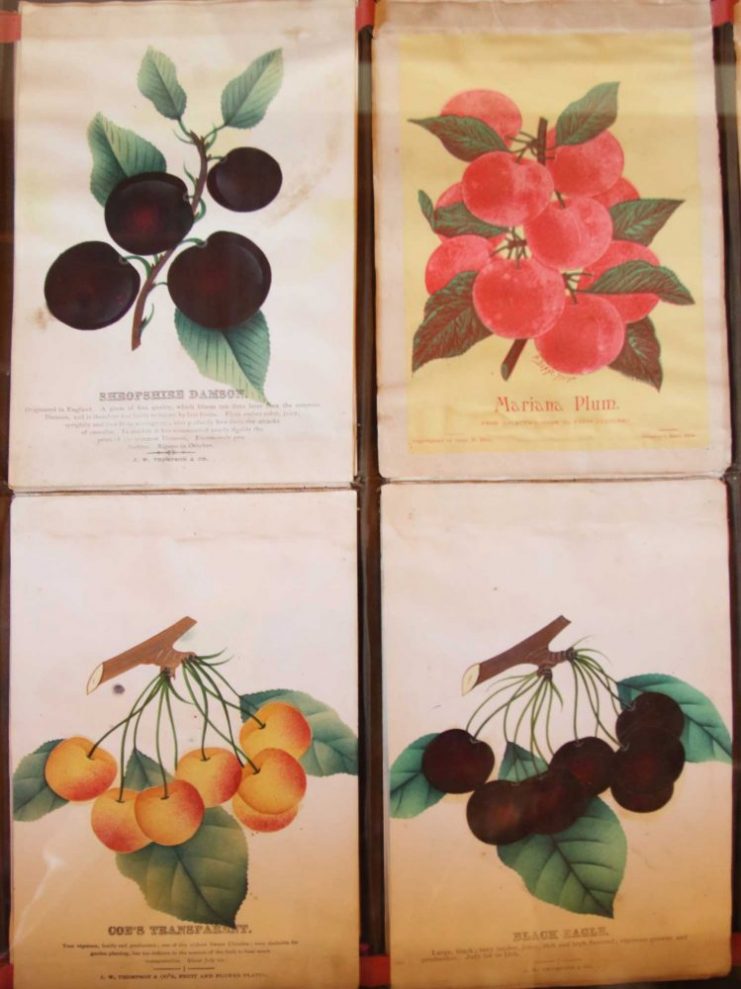 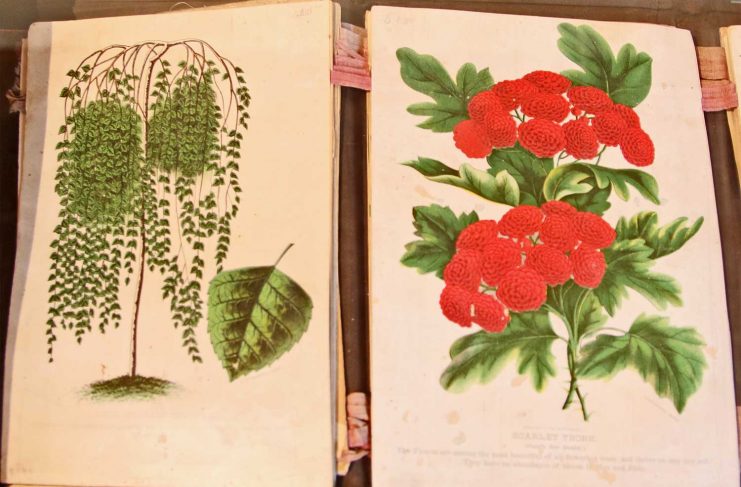 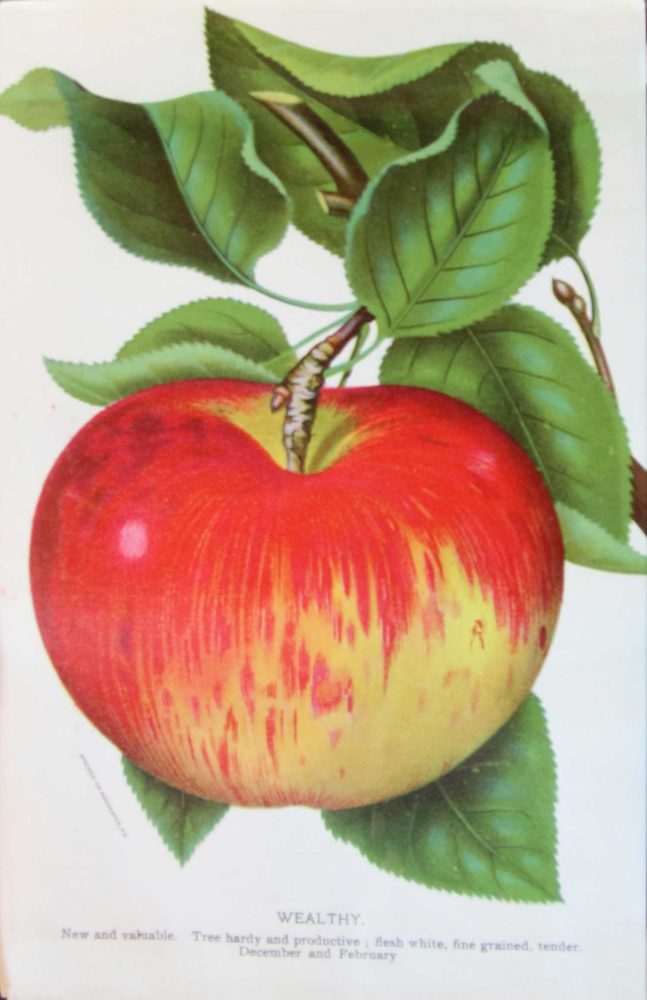 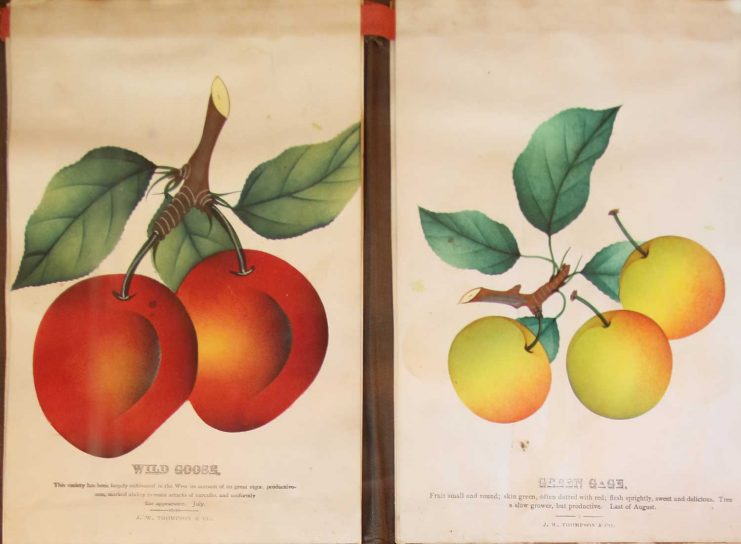 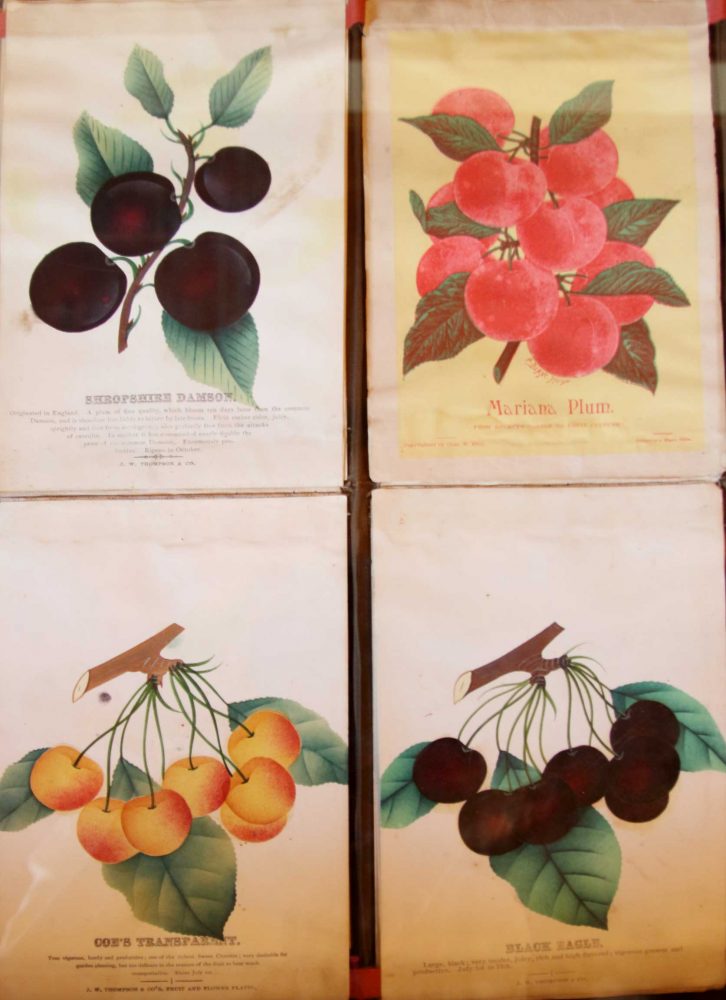 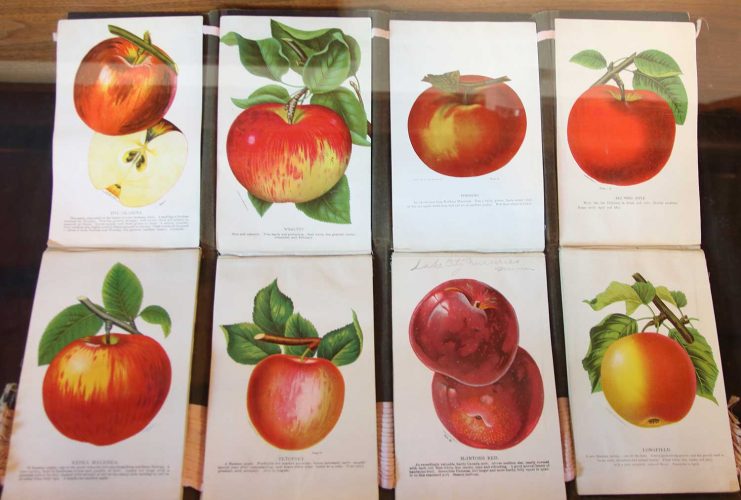 One of the success stories of Minnesota horticulture is illustrated by the Wealthy apple. Settler and horticulturist Peter Gideon was determined to develop a cold-hardy apple for Minnesota. Until then, only crabapples survived the winter. In 1868, he crossed apple seed purchased in Maine with those of a Siberian crabapple, producing a winter-hardy apple variety that he later called “Wealthy,” after his wife, Wealthy (Hull) Gideon.

He established the roots of the University of Minnesota Fruit Breeding Farm during his 11 years as head of the State Experimental Fruit Farm. Now the farm is known as the Horticultural Research Center and has been a leader in breeding cold-hardy fruit trees. The Horticultural Research Center, a mile west of the Arboretum, features the AppleHouse, which opens in late summer.

Turning over a New Leaf is on display through Oct. 31 at the Andersen Horticultural Library, open Tuesday-Friday, 9 a.m.-4:30 p.m., Saturday 10 a.m.-4:30 p.m. on the grounds of the Minnesota Landscape Arboretum (non-members pay a fee to enter; currently advance reservations are required).

The Andersen Horticultural Library will hold its annual book sale Oct. 1-3 and is currently accepting donations of good quality books, CDs, and DVDs. If the library is open, call 612-301-1239 to get help unloading; if the library isn’t open, go to the Snyder Building loading dock and press the intercom to get admitted. Leave books on the cart. Donors still require reservations to enter the Arboretum and non-members must pay a fee. 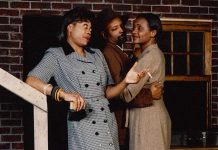