Plus ça change (the more things change …) The sedate Apparel Arts, precursor to Gentleman’s Quarterly, is from the early 20th century. It’s juxtaposed with Candy, a groundbreaking style magazine for trans, non-binary, and gender-nonconforming people from the 21st century.

These are just two examples from the Magrath Library’s Rare Periodicals collection that offer insights into the lives of people of their times. 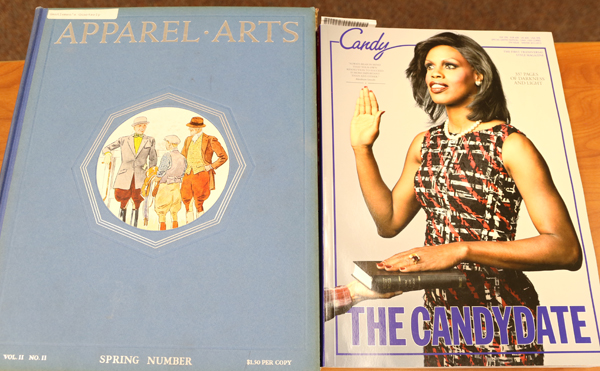 Among the fascinating and scarce works in this collection is the Delineator, a Good Housekeeping of the early 20th century, says Amy Gmur, who works in Collection and Program Support for Magrath and the Natural Resources Libraries.

Magrath’s copies were deteriorating, so in 1999 they were reproduced onto acid-free paper and rebound. From the same era, Magrath holds Modern Priscilla, “a magazine devoted to fancy work and housekeeping.” 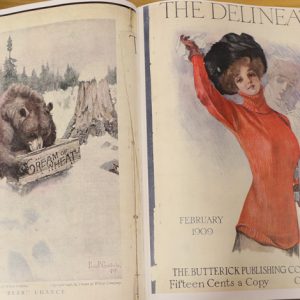 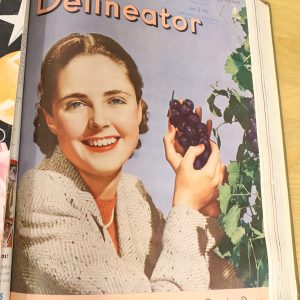 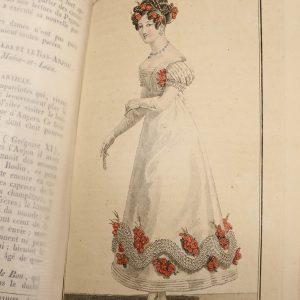 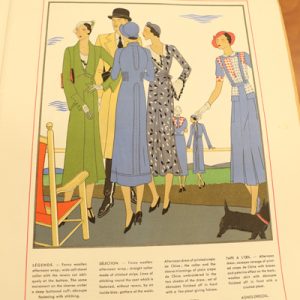 Arts et Métiers Graphiques, a stunning pioneering journal about graphic art and design, is another title available at Magrath Rare Periodicals that is accessed often by library users. 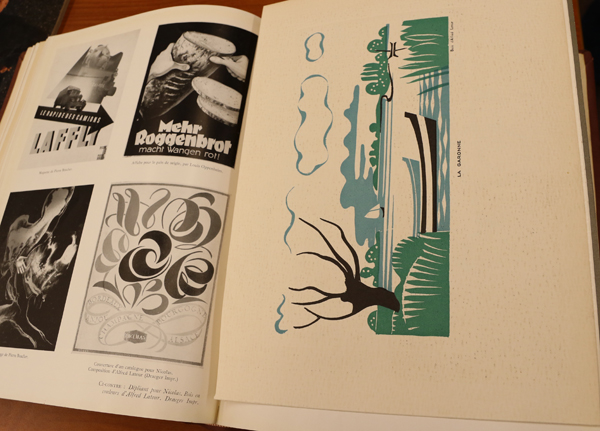 Harper’s Bazaar, a journal known to all, is represented here in its Carmel Snow years — a 1943 issue features actress Lauren Bacall — to the 21st century copies in the main collection. A 2021 issue sports soccer star Megan Rapinoe on the cover. 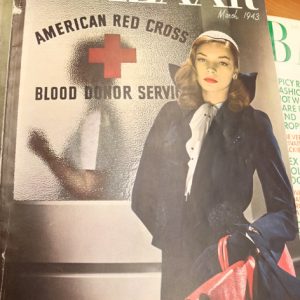 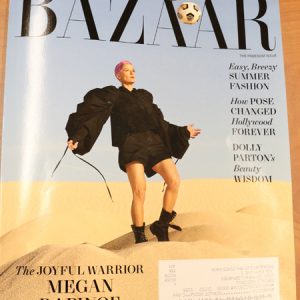 Gentleman’s Quarterly is another decades-spanning holding that continues as one of Magrath’s current subscriptions. Here is a spread from the 1920s that includes fabric swatches. 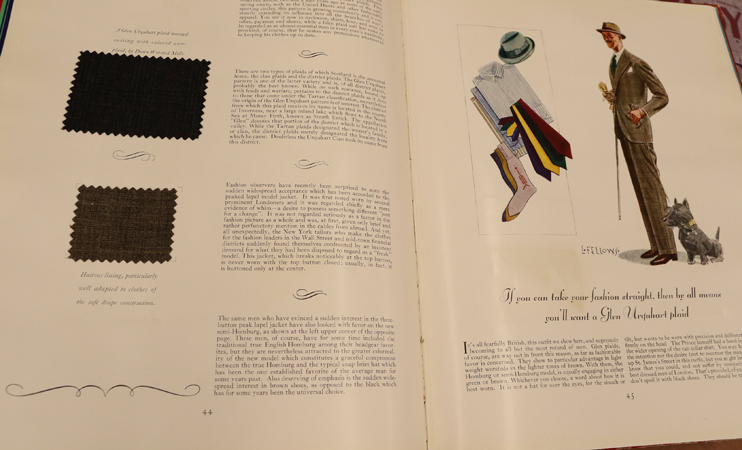 More images from the Candy collection, which begins with the second issue of the annual publication. Candy has a press run limited to 1,500. It is held in Magrath’s Rare Periodicals to protect it because of its scarcity among libraries worldwide. 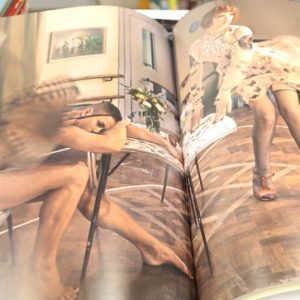 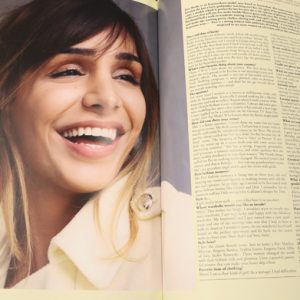 Horticultural Art Journal and L’Amateur de Champignons (Mushroom Lover), as well as titles like Farm, Stock and Home, from the 19th century are also some fascinating physical artefacts you can consult from this unique collection. 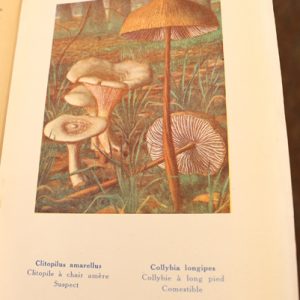 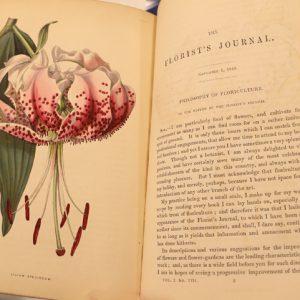 These are highlights from the Rare Periodicals in Magrath Library, which are available for exploration but not circulation. Contact Mark Desrosiers for more information about how you can access this fascinating collection.