She’s portrayed Paul Bunyan, Yoda, and one of the Blues Brothers, to name just a few characters. She’s sung riffs on Broadway show tunes to retiring colleagues. And she’s been quick with a quip. Yet Betsy Friesen, Director of Data Management & Access, has followed a serious career trajectory in the Libraries.

Friesen was just 17 when she got a job as a student worker staffing the front desk of what was then the Middle East Library. She completed her bachelor’s degree in three years and, while pursuing a master’s degree, worked in acquisitions at the Libraries. After graduation, she worked briefly at Menard’s and then returned to the Libraries, this time at the Bio-Medical Library, progressing from cataloging to interim head of technical services at Bio-Med.

“Being a cataloger is an interesting job but most people in the library would rather not do it,” Friesen says. “It’s seen as dull, maybe. But there is an infinite satisfaction in being able to completely describe an object, especially a rare book, in order for someone to find it and use it.”

She’s been through every system, she says, “from filing cards in the card catalog to assist with access, to using RLIN and OCLC, external databases for cataloging copy, then straight-up online catalogs.” While moving the catalog from RLIN to NOTIS, the retrospective cataloging crews housed in the Bio-Medical Library made sure that all our records made it into the system. “To work on NOTIS, testing and troubleshooting the Generic Transfer and Overlay functionality, was a new thing for me. That work put me on a trajectory that I ended up where I am today,” she says.

“Through years of visioning, planning, and dedicated effort, she (Friesen) implemented one of the most highly functional and contemporary library systems enjoyed by a major research library anywhere in North America.”

The Libraries switched to Aleph in 2002 and Friesen moved back to Wilson as the technical services specialist for Aleph. “I did record loads and worked on technical services within the system,” Friesen says. During a 2012 reorganization, her background both in cataloging and in the systems led to her being asked to become the Director of Data Management & Access.

“John Butler recognized the closeness of metadata and technology,” she says. “One of the things that synergy did for us was help us find better ways to enhance our discovery record using technology for our users, including some recent enhancement work suggested by scholars.”

She took on a huge task, leading all the system campus libraries  in the early adoption of the “next-generation library system,” cloud-based Alma. Butler wrote of her accomplishment: “Through years of visioning, planning, and dedicated effort, she implemented one of the most highly functional and contemporary library systems enjoyed by a major research library anywhere in North America.”

As she puts it: “I led the effort with a cast of thousands moving from Aleph to Alma. We migrated in 2013 — the year with no Christmas.” Because of this work, Friesen received the University’s Outstanding Service Award.

From her many years in the Libraries, Friesen brings up a couple of unusual experiences. One winter break quite a few years ago, Friesen was staffing the Wangensteen Library desk. “This was a time when the Wangensteen was not the premier health sciences historical library that it is today,” she says. “We didn’t get nearly as many visitors as come now.” A practicing physician came in to do research and Friesen asked him why, as the collections were so old. “He said, ‘Somewhere in here, there may be a cure. Just because we’re modern, doesn’t mean we know everything.” That attitude was not common then, she says, and she liked the idea that he could use these library resources and perhaps find something that people have forgotten.

Friesen is proud of her contribution to the The Section of Disapproved Books, an exhibit in the Weisman Art Museum about books that have been banned in prison libraries by U.S. states. The work fits her early interest in prison libraries, which she is considering returning to when she retires.

In retirement, she also looks forward to playing with her four granddaughters, ages 3 to 7, and dogs; maintaining and renewing friendships; and, when COVID allows, traveling. A gardener, she lives on an acre in Lino Lakes with a 2,000 square foot garden. She has crafts to do, hopes to train in the University’s Master Naturalist program, and will continue Star Wizarding (constellation story telling) at her district’s elementary schools.

In other words, Friesen has plenty of outlets for her considerable energy. 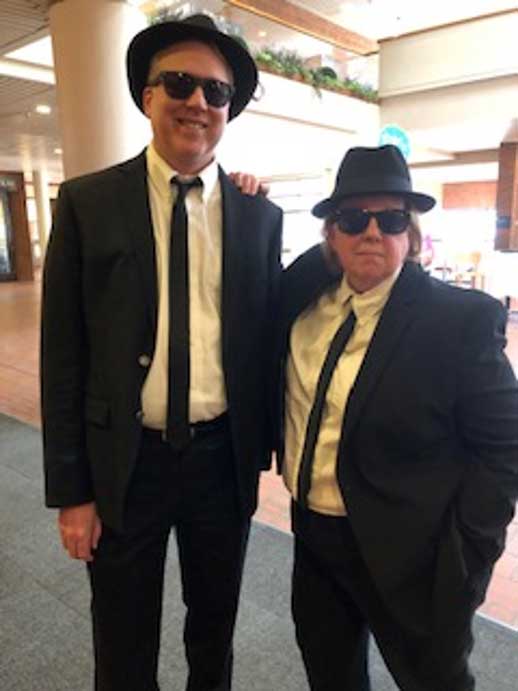 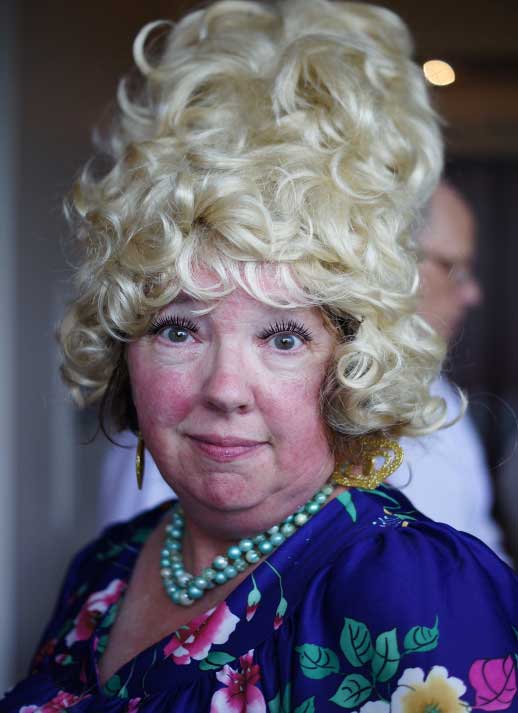 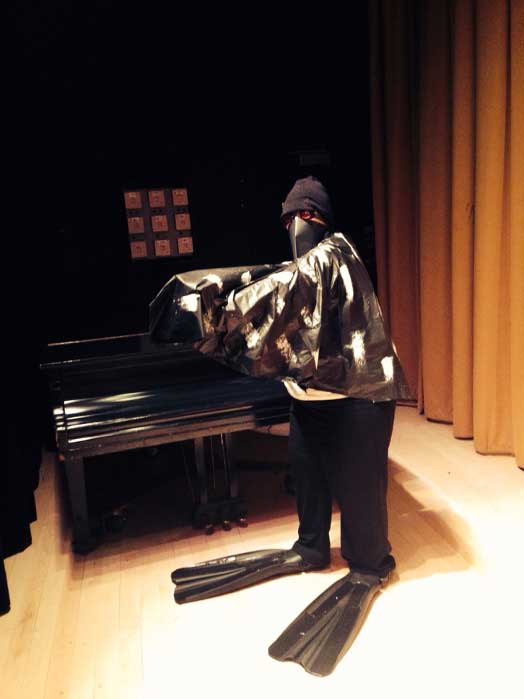 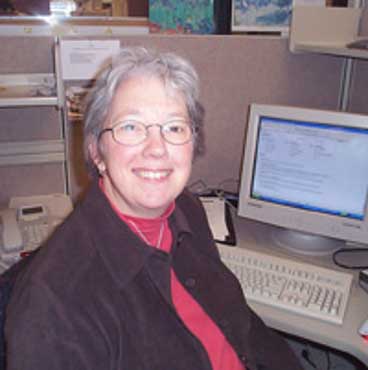 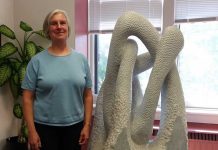 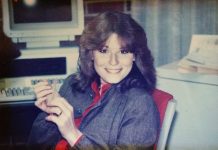 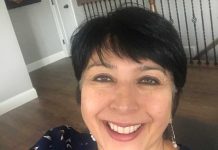