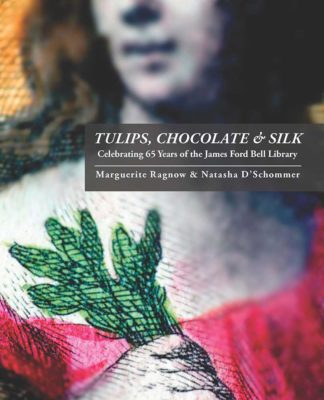 The journey began in 2006, when Ragnow was introduced to the photographer because of their mutual interest in rare books. Says D’Schommer: “I have this passion for photographing rare books that’s a bit over the top.” She started taking photographs at the Bell without a particular goal in mind.

Then serendipity struck in a January snowstorm, after her car got stuck in a snowbank. D’Schommer was flummoxed, saying to herself: “I’m a good driver; I did not do this! How does a Minnesotan do this?” A woman came out of her house to help her shovel out her car (an hour-plus operation).

Grateful, D’Schommer sent her a thank-you card with one of her artworks on the front. That fateful swerve resulted in a project direction when her helpful shoveler, Wendy Lougee, then University Librarian, called her back and encouraged her and Ragnow to pursue a project of photographing Bell Library works.

The resulting images, glorious in color and playing tricks of perspective, came together in an intriguing, potentially award-winning book. Tulips, Chocolate & Silk is a finalist in the Minnesota Book Awards, to be announced in a live stream starting at 7 p.m., Tuesday, April 28, in the nonfiction category, and also a finalist in the art books category in the Midwest Book Awards to be announced June 27.

With vibrant close-ups, artistic juxtapositions, and unexpected windows on earlier times, this book reveals, Ragnow says, that the Bell Library collection is about much more than travel narratives and maps. With focuses on images of women and nature, these visions of cultural exchange, as library founder James Ford Bell desired, “make history come alive.”

D’Schommer and Ragnow were able to go on their own voyages of discovery through the explorations of the Bell Library collection and the many conversations that resulted in this book. Now, Ragnow says, she would like Tulips, Chocolate & Silk to help everyone have that experience and to feel welcome at James Ford Bell Library.

“I hope they see these images and understand, ‘I can see these,’ at the Bell,” Ragnow says, “that the library is accessible to everyone regardless of educational background.” 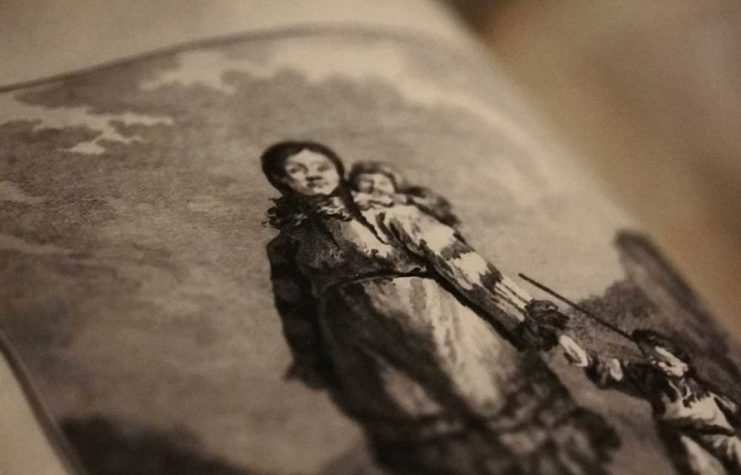 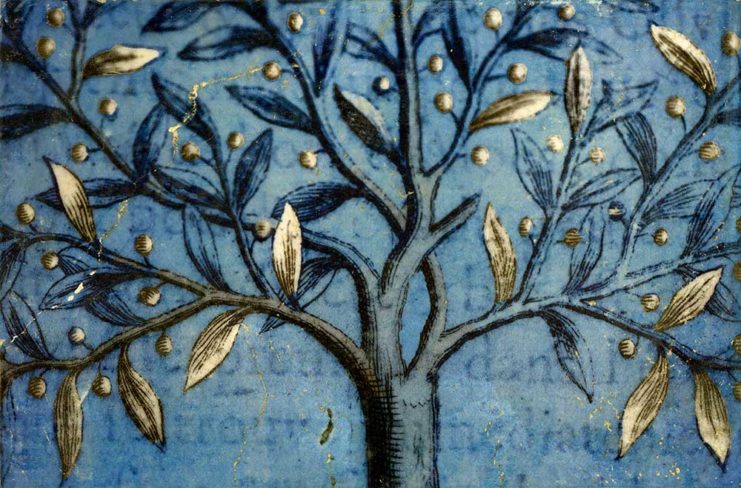 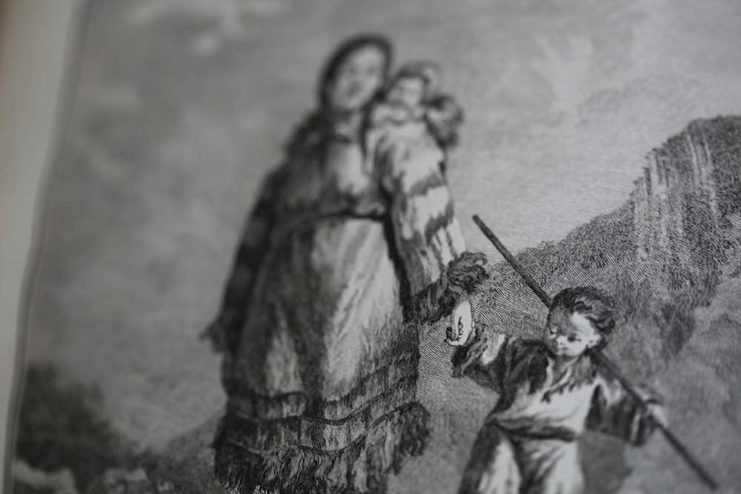