You may know Leah Grinvalsky as a Physical Therapy student at the University of Minnesota, but we also know her as a friend to Katrina Simons. This friendship played an important role in Grinvalsky’s first visit to the Bio-Medical Library Makerspace, where she explored solutions to help Simons participate in gaming — a long-term interest of hers.

Simons has limits to her fine motor skills and control of her left hand due to Cerebral Palsy. The controllers for gaming require a lot of dexterity, meaning that many video games are not accessible to Simons. Even the $300 Nintendo Switch had limitations since the tilt controls were great for racing games like Mario Kart, but could not be used for all games.

“I thought it would be a shame if she had purchased a $300 gaming console and could only play one game on it,” explained Grinvalsky.  Her research brought her to a subreddit for gamers with disabilities that discussed adaptations for Nintendo Switch controllers and even provided a link to a 3D printable adapter that would allow the use of Joy-Cons in one hand.

Now all Grinvalsky had to do was find a 3D printer.

As luck would have it, the very next day Grinvalsky met Jonathan Koffel, Emerging Technology and Innovation Strategist at the Bio-Medical Library. Koffel was giving a presentation at her Physical Therapy class about the resources available at the Makerspace — including a 3D printer.

“It seemed like everything fell right into place,” said Grinvalsky. “Later that week I was able to stop in, sit down with the staff, and print the adapter,” she added. “It was super easy!”

We wanted to learn more about Grinvalsky’s experience creating 3D printing adaptive technology — so we asked her. Here’s what she had to say.

Q: You were able to connect with Jonathan Koffel through your Physical Therapy program. You already had a goal in mind for helping your friend. How did Jonathan help you meet your goal?

LG: Coming into the Makerspace, I had no idea about how to use a 3D printer. The Makerspace staff gave me the information on how to convert the design into a printable file, then Jonathan took me step-by-step through the process of setting up the printer and getting my project started. While the adapter was printing, we talked about how designs could be modified and made better for individualized use.

Q: You printed the adapter from a 3D printer file available online.  What did you learn from the process? What would you change if you were to do it again?

LG: This process gave me a real-life example of how technology can be applied to reach individual goals in rehab therapy. If I were to do it again, I would think about modifications to the design prior to printing. About halfway through printing, I realized that the adapter would be more user-friendly if it had a hole for a wrist-strap attachment. Instead I had to drill a hole myself when printing was complete.

LG: Working in the Makerspace has given me valuable experience with 3D printing and has opened the door for me to print more adaptive equipment in the future.

Q: We talk about the Makerspace as a place to learn, make, and innovate.  What did this experience look like for you?

LG: When my friend received the adapter, we found that didn’t quite work for her needs because the buttons on the Joy-Cons themselves are too close together. Though she has better control with her right hand than her left, she didn’t have enough dexterity in her right hand to work the controllers properly. Even though the project didn’t have the outcome I was hoping for, my friend was inspired to search for more adaptive gaming equipment and found the right controller for her!

Q: What advice would you offer others who want to test an idea or problem-solve a need?

LG: If you have an idea for a project and a design, definitely take it to the Makerspace. They will help you figure out the best way to bring your idea into reality. If the project doesn’t work out as planned, keep looking for solutions!

LG: My friend, Katrina Simons, wanted to note that while adaptive gaming equipment is becoming more available, much of it is geared toward individuals with acquired disabilities, such as spinal cord injury. Gaming adaptations for congenital disabilities, such as her own, are less commonly seen. She was pleased by this project because the design worked with a variety of disabilities in mind.

I also wanted to include some resource links: 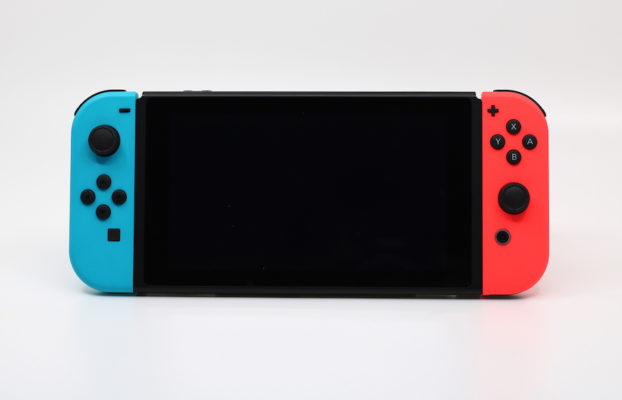 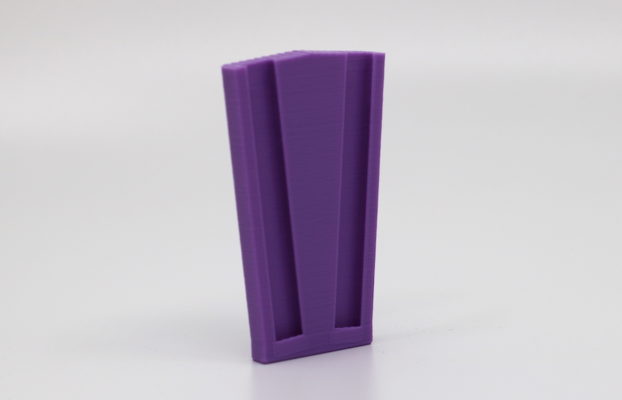 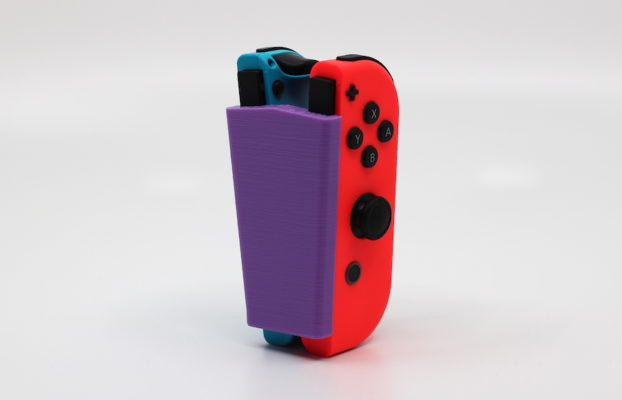 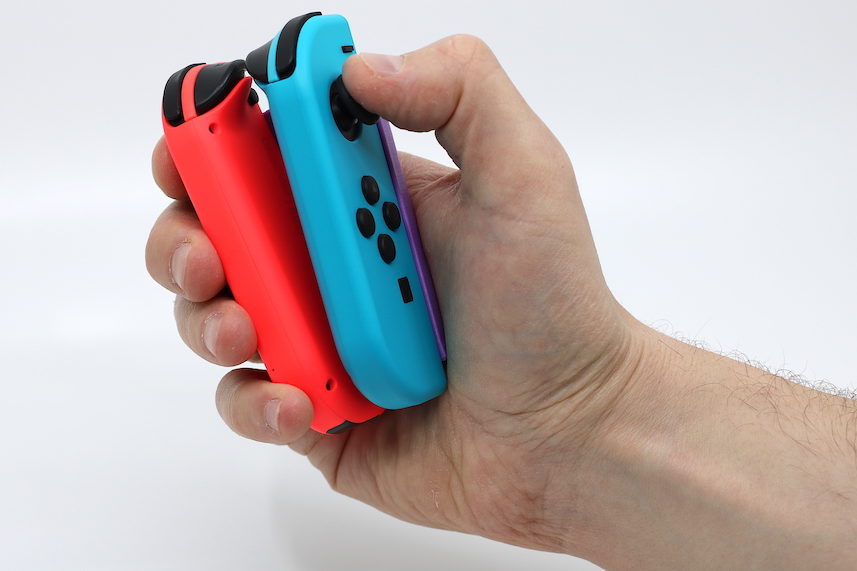 Adaptive gaming device in use at the Makerspace.

We’re on the move!

In 2020, the Wangensteen Historical Library will be moving into the newly-constructed Health Sciences Education Center, supporting student success stories like Leah Grinvalsky’s.

Learn more about our move and how you can help build skills to build bright futures, supporting learners at all levels as they apply knowledge from primary source material to gain essential skills in research, writing, and critical thinking.