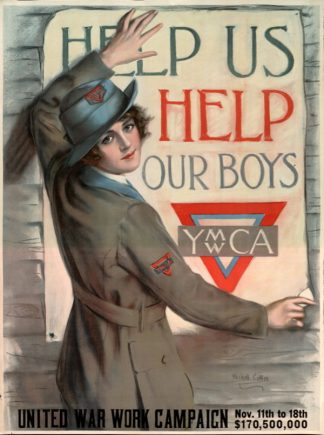 The Libraries’ vast collection of World War I materials was featured recently in several local media outlets, as the world commemorated the 100th anniversary of the Armistice on November 11.

The U’s archives show how the war “touched every aspect of American life,” MPR News wrote. “They’re a meticulously cataloged collection of books, documents, posters and other items on everything from agriculture and politics, to religion and wartime controversies involving the university itself.”

The piece went on to highlight the Kautz Family YMCA collection and its WWI materials.

“U archivist Ryan Bean said that 100 years ago the YMCA provided critical wartime relief services around the world. ‘They ran athletics, they ran religious services, they taught,’ Bean said. ‘They ran the gamut of what could be done for individuals.'”

KARE 11 noted the size and the depth of the WWI materials, which are held in several collections in the Libraries’ Department of Archives and Special Collections.

“At the University’s Elmer L. Andersen Library in Minneapolis, curators and archivists showcased to the media a number of World War I items… They have more than 30,000 posters, pamphlets and photos from the World War I era.” 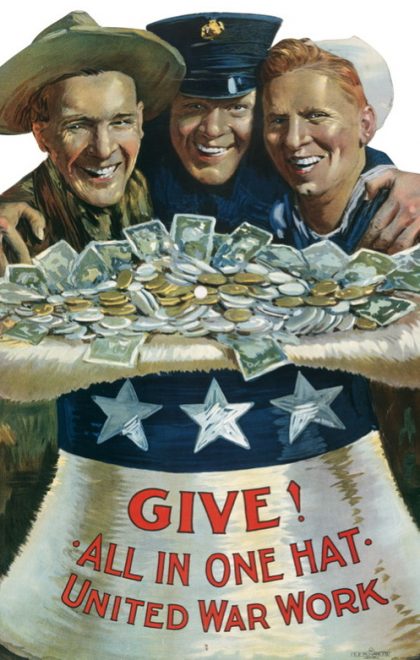 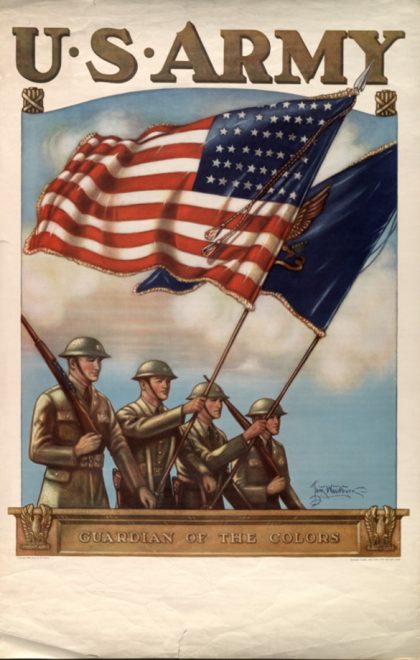 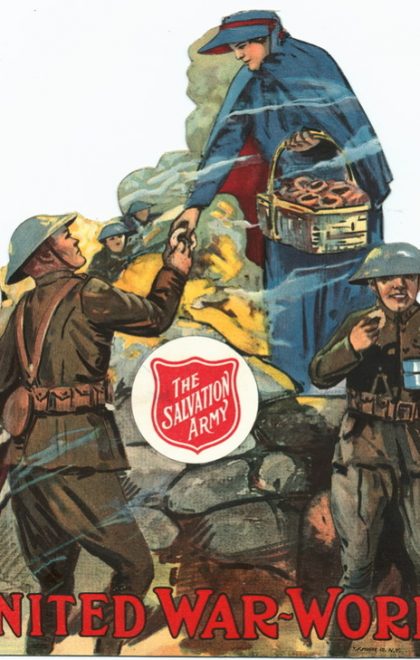 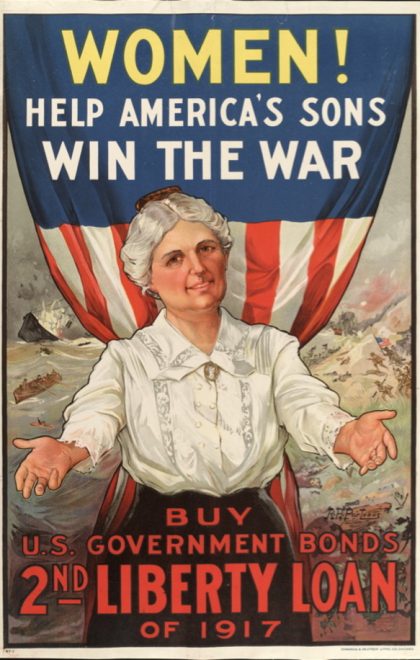 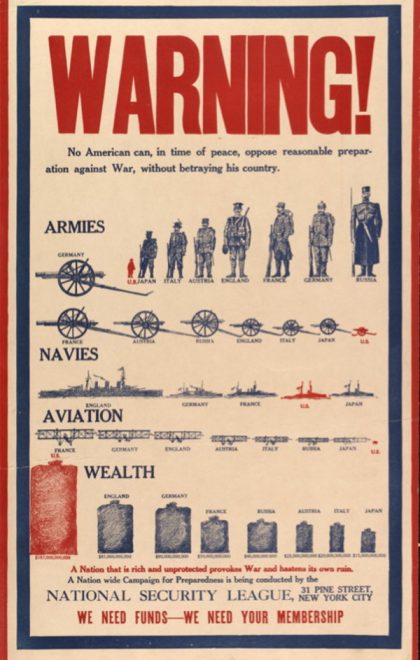 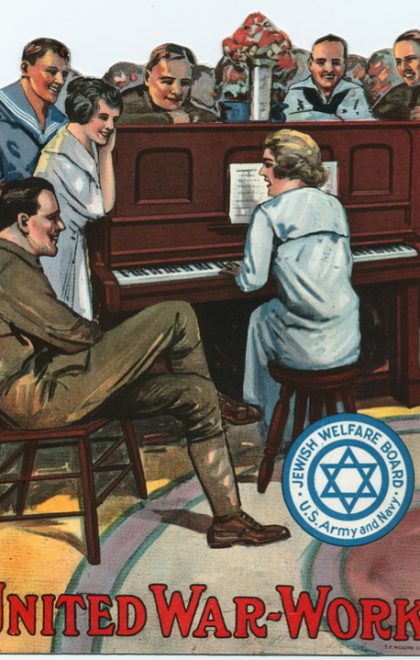 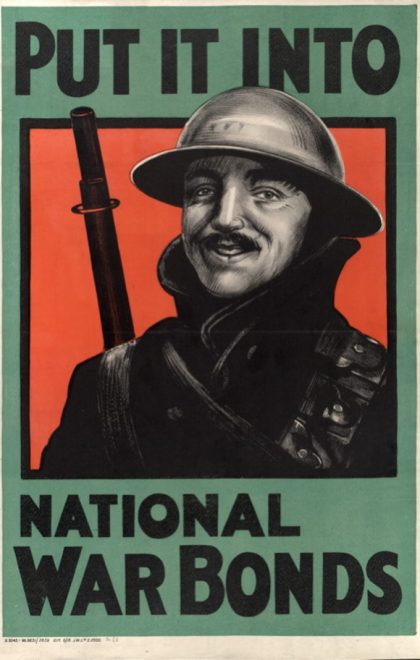 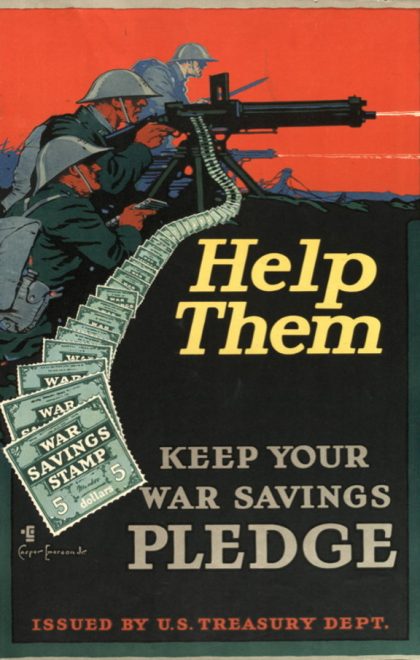 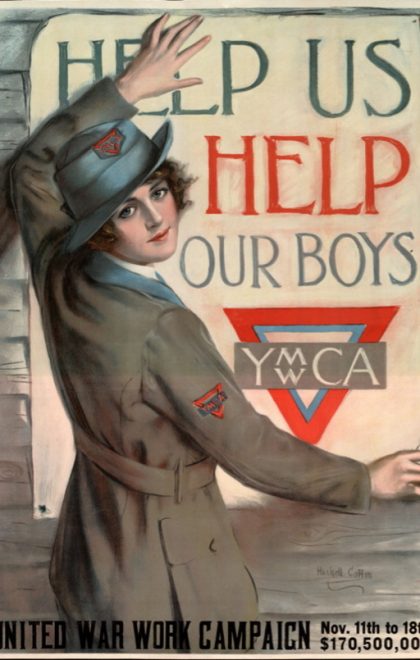