Take a sneak video peek at our current exhibit, The Best from Pen and Press, which includes 3,000-year-old cuneiform tablets, a 16th century “Remembrancer Scroll,” and much more.

The materials come from the James Ford Bell Library, the Wangensteen Historical Library, and the University Libraries’ Rare Book collections.

The exhibits — located in two galleries at Andersen Library and at the Wangensteen Historical Library — focus on the “best” rare and unique books and manuscripts drawn from Minnesota institutions and individuals.

“One of the things we were hoping to accomplish with this exhibition is to bring materials out for the general public that they can see and can actually relate to,” says Marguerite Ragnow, co-curator of the exhibit and the curator of the James Ford Bell Library at the University of Minnesota.

Ragnow listed a number of rare and unique items, including:

“It was put together by an official in the court — either of the queen or the king — a list of items that needed to be attended to,” Johnson says.

Lois Hendrickson of the Wangensteen Historical Library was also a contributing curator of this multi-site exhibit.

“We are showcasing rare medical books spanning from the 1500s through the 1800s,” says Hendrickson. “We selected materials that discuss women and midwifery, diversity in human anatomy, and the knowledge of indigenous peoples in the Americas.”

Of the many noteworthy rare books included in the Wangensteen Historical Library’s exhibit, Hendrickson shares a few of her favorites:

“This is an exhibit that has broad appeal — from school groups to retired adults,” Johnson adds. “Everybody will find something of interest here.”

What: The Best from Pen and Press
When: Through September 14, 2018
Where: Elmer L. Andersen Library Gallery and Wallin Gallery during regular library hours; Wangensteen Historical Library of Biology and Medicine. 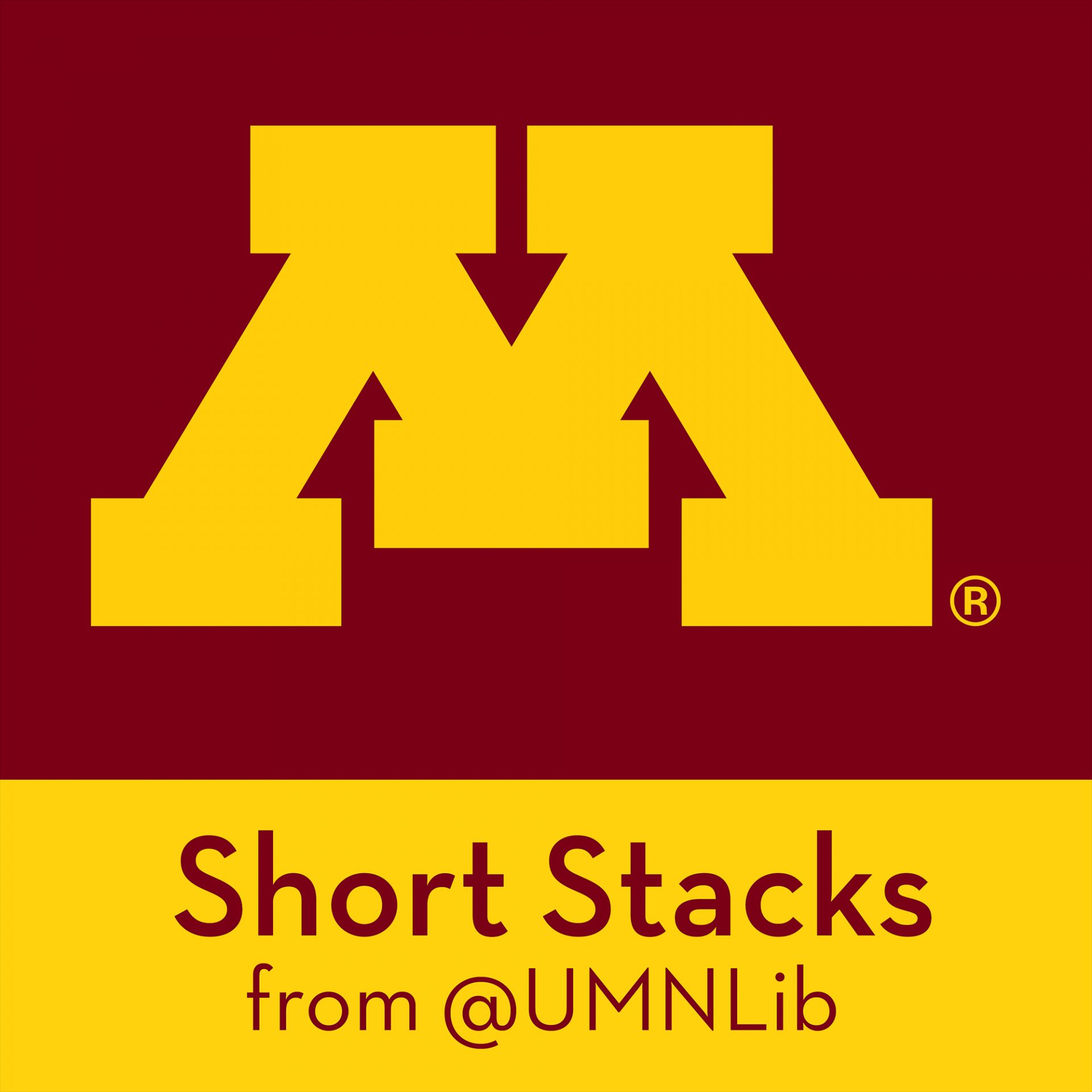 From the University of Minnesota Libraries