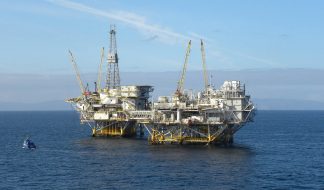 Offshore drilling for oil and natural gas is detrimental to the environment, but economically beneficial for the energy industry in the United States. Before the end of his second term in office, former U.S. President Barack Obama issued a ban on offshore drilling.

Recently, President Trump declared his intentions to lift the ban and allow energy companies to resume offshore drilling. Some governors of coastal states have objected and the Trump administration, in response to the Florida governor, initially said that Florida was exempt from any expansion of drilling leases. Since then, however, there have been conflicting reports from the administration.

In the space below, we have compiled some resources to help readers understand the issues and its significance.

U of M research and expertise (Experts@UMN)