As Halloween nears, staff at the Wangensteen Historical Library are finding inspiration from a Witch’s Brew recipe written in Shakespeare’s Macbeth.

“Fillet of a fenny snake, In the cauldron boil and bake; Eye of newt and toe of frog, Wool of bat and tongue of dog, Adder’s fork and blind-worm’s sting, Lizard’s leg and owlet’s wing, For a charm of powerful trouble, Like a hell-broth boil and bubble.”

While gathering ingredients to fill our cauldron, we quickly found that the eye of newt was not to be taken literally but in fact a common name for mustard seed. This was true for some of the other ingredients as well:

If you have any intentions of trying your luck at this brew, don’t be fooled, it’s much easier to gather holly leaves than the wool of a bat, as we have learned from experience. 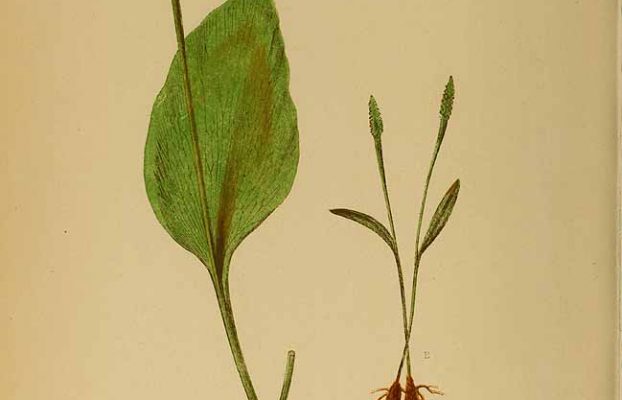 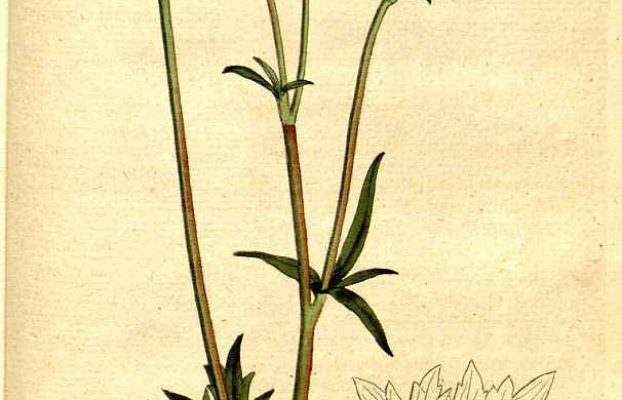 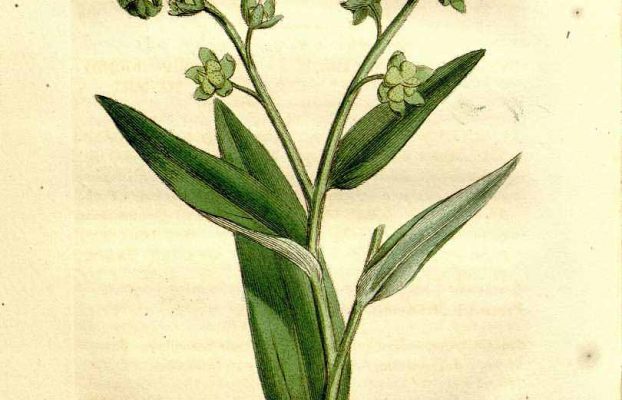 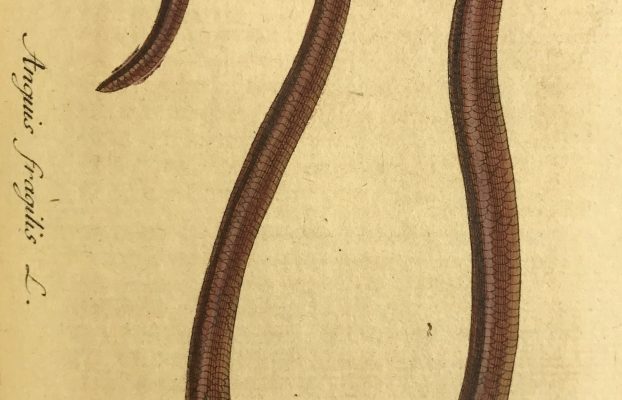