In those days Mexican actor Dolores Del Rio was the only Hispanic actor to escape typecasting. Thus, it was a breakthrough when Puerto Rican actor Jose Ferrer received in 1950 the Best Actor Academy Award for his performance of the leading role in “Cyrano de Bergerac.”

Things have changed since Hispanic actors like Rita Hayworth (born Margarita Cansino) and Anthony Quinn (born Antonio Quinn Oaxaca) felt compelled to change their names. In order to succeed in Hollywood, some Hispanic actors had to change more than their names. Hayworth’s agent had her die her dark brown hair copper red, and she attained fame as a red head.

Today actors like Benicio del Toro, Jennifer Lopez and Eva Longoria are not compelled to change their names, and are offered film roles far more varied than those offered in the past to Ramon Novarro and Rita Moreno.

As part of Hispanic Heritage Month, September 15 through October 15, we are sharing some resources from the University of Minnesota Libraries on the history of Hispanics in Hollywood and featuring Hispanic actors. These include: 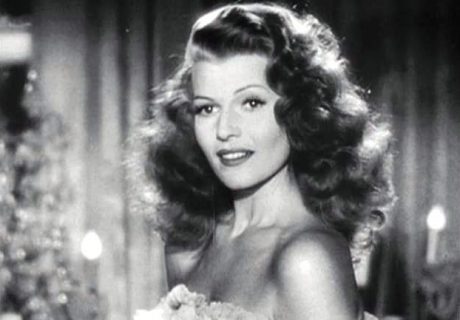 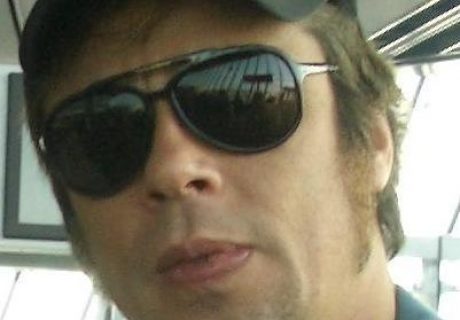 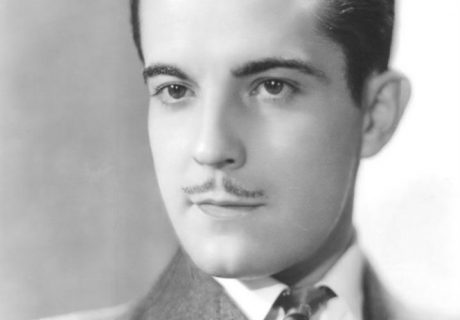 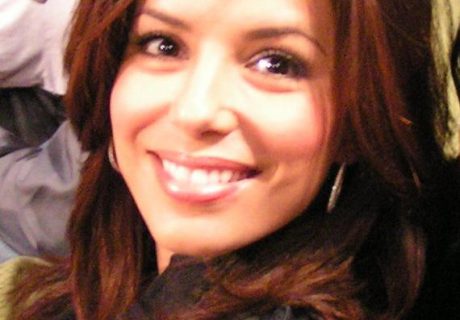 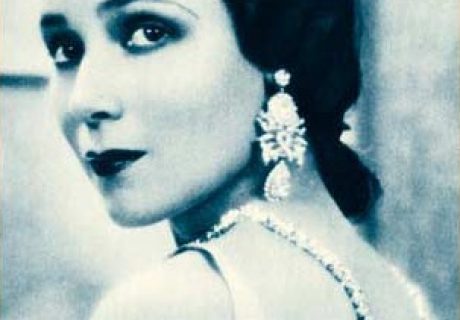 Dolores del Rio, from Stars of the Photoplay 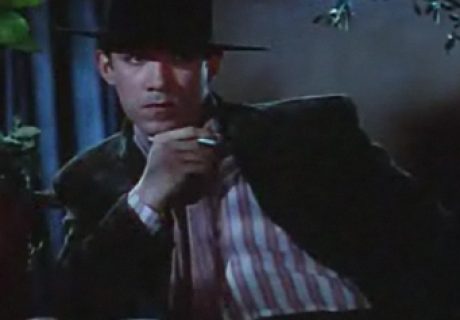