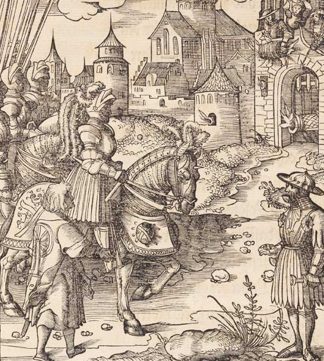 2017 marks the 500th anniversary of Emperor Maximilian I’s epic poem, Theuerdank, a fictionalized and romanticized account of his journey to wed Mary of Burgundy. Theuerdank is a testament to the best printers and print artists of the day; its tale of romance and adventure is illustrated with marvelous woodcut prints and printed with a newly designed type font that would prove to be highly influential.

This exhibit places Theuerdank within the context of the German Renaissance, the popular genre of the illustrated travel narrative, and the political ambitions of its author.

What: Theuerdank: Travel, Romance, and the Art of Printing in the Holy Roman Empire, 1450-1517
When: October 16, 2017 through December 22, 2017
Where: T.R. Anderson Gallery
Hours: During normal business hours at Wilson Library 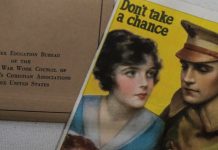 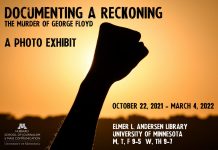 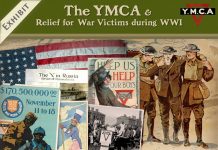