Hedley Donovan, University of Minnesota alumnus, ’34, was a prominent and successful journalist. While attending the University, Donovan was editorial chairman of the student newspaper, The Minnesota Daily, chairman of the Student’s Forum and the Arts College Intermediary Board, and was a member of Phi Beta Kappa and Delta Upsilon fraternities. From 1934-1937 Donovan attended Hertford College at Oxford in England as a Rhodes Scholar.

In his many positions as a journalist spanning four decades, Donovan was in the position to write and publish about every facet of public affairs. His career started as a reporter in 1937 for the Washington Post. Later he was editor of Fortune magazine, after serving as a Lieutenant Naval Commander during World War II. He moved on to become editorial director of Time, Inc., and subsequently, named Editor-in-Chief upon the retirement of Henry Luce. As Editor-in-Chief, he oversaw the publication of Time, Fortune, Money, Life, Sports Illustrated, and People magazines, as well as the other divisions within the corporation from 1964-1978. During his career, Donovan critiqued the policies and actions of nine Presidents, Roosevelt to Reagan, and wrote a book about it with that very title.

One can expect to find many materials in the collection of Donovan’s papers at the University of Minnesota Archives, such as article drafts, company reports, and speech scripts. The collection also includes many photographs of him conducting interviews with prominent figures and meeting with world leaders. 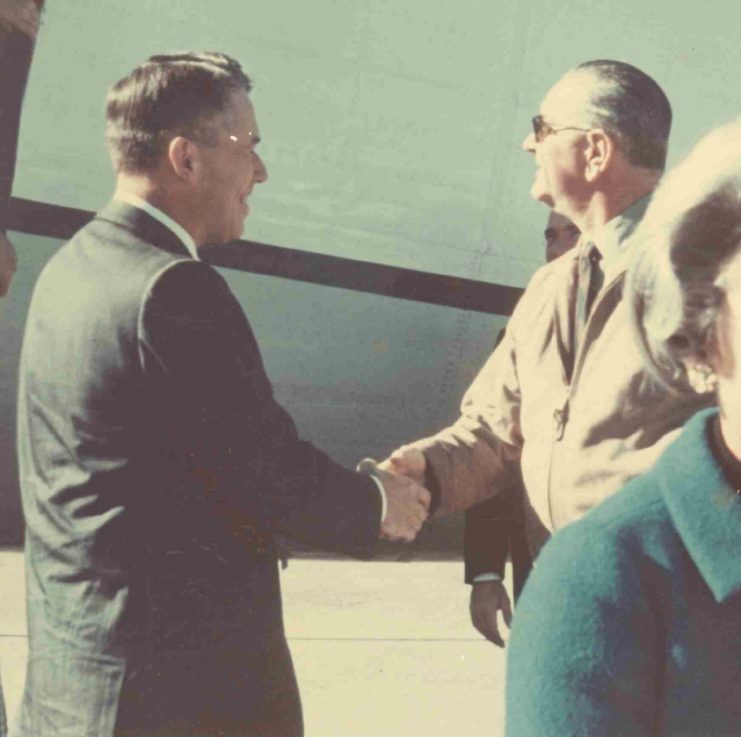 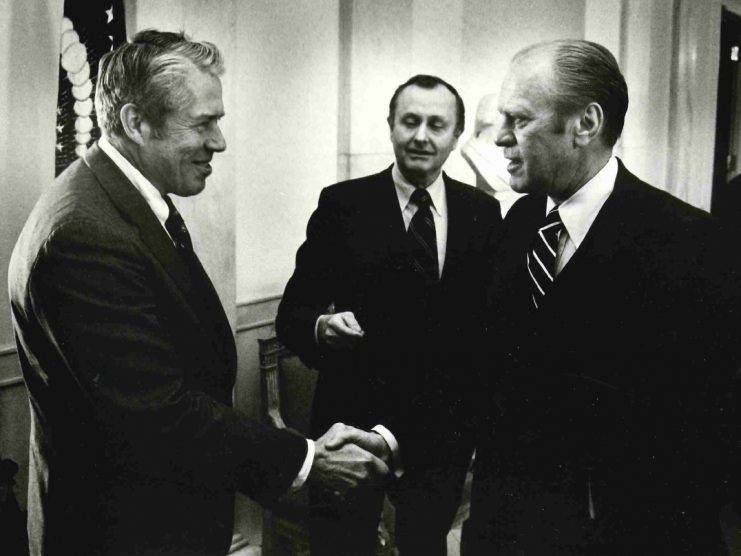 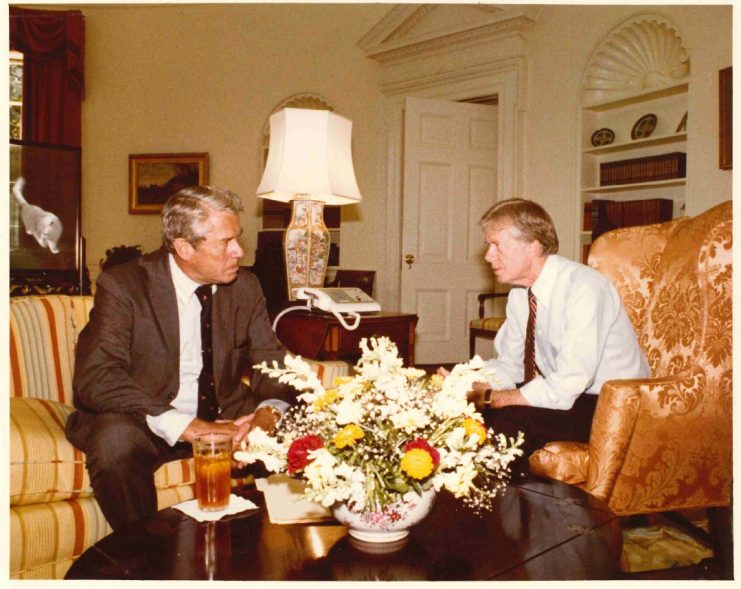 Donovan also kept up with the politicians from his home state of Minnesota (He was born in Brainerd in 1914 and was raised in Minneapolis). 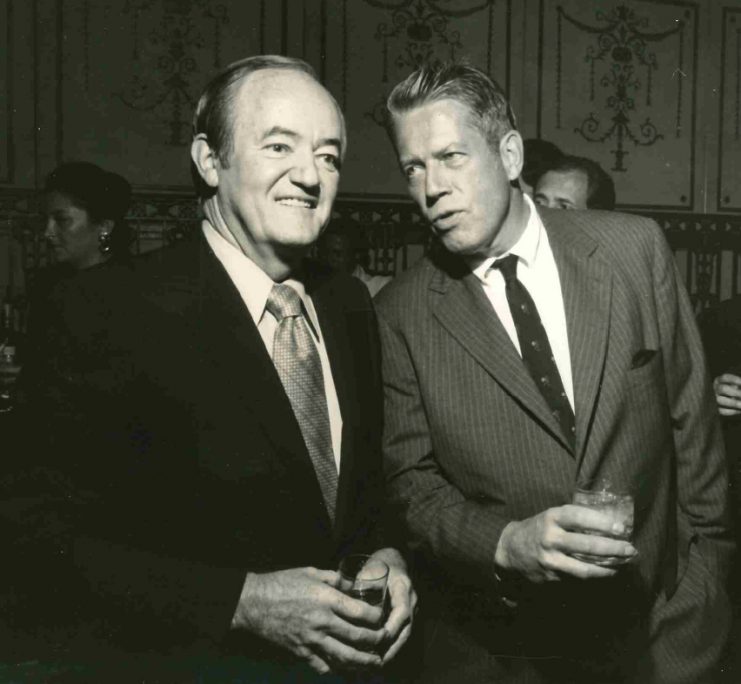 But the Donovan papers also include unexpected materials. One example: Donovan’s childhood diaries. Each entry reveals the life of a teenager growing up in Minneapolis in the late 1920s.

In 1926, at the age of 12, Donovan’s days were filled with schoolwork at Jefferson Junior High, completing his paper route, earning merit badges in Boy Scouts, collecting stamps, and challenging his siblings and friends to tennis matches.

He recorded his visit to the 1926 Minnesota State Fair:

Boy scouts in Minneapolis could serve as ushers during Gopher football games in Memorial Stadium. In October of 1926, Donovan recorded the play-by-play of a game against Wisconsin with illustrations of critical moments.

Quite heavy ushering, 60,000 attended. Kick off at 2 p.m. Minn made a touchdown after about 8 minutes of play and kicked the goal. In the second quarter a Wis man interrupted a pass on the 50 yd. line and ran for a touchdown. End of first half Minn-7, Wis. 7. The beginning of the fourth quarter brought Minn another touchdown Wis. Let loose some of their keen passing but they didn’t quite make it. Final score: Minn 13, Wis 7”

In 1927, Donovan included only an illustration on the day he took a trip to the dentist.

On April 9, 1927, Donovan recounted his efforts to obtain a Boy Scout merit badge in birding:

“I went over to the Zoological building at the U and passed the bird study M.B. The first required M.B. I have gotten since last summer. That makes 24 and leaves 3 for Eagle. The examiner had a lot of stuffed birds in drawers which I had to identify.”

On August 30, 1929 Donovan went downtown to run errands and stumbled upon a ceremony.

“Went downtown. Returned an insect book and consulted Mrs. Wiley about the merit badge. Went to the Hollinbech Stamp Co. and traded in my first day casers and odds and ends for some Canadian and Congo stamps. Foshay tower being dedicated with Sousa’s band.”

“Played tennis and football at the Arnold. In the p.m. I had my first experience conducting a horseless carriage. I drove Matilda around the block a couple of times in second! Wow!”

As expected, the materials contained within Donovan’s papers document how he became a prominent and successful journalist. Unexpectedly, the materials reveal a clever and creative child who enjoyed growing up in Minneapolis and documented each day as a separate adventure.

—Rebecca Toov is the University Archives Collections Archivist. To learn more about the University of Minnesota Archives, please visit www.lib.umn.edu/uarchives.