Created by historians nationwide, #ImmigrationSyllabus responds to current debates over immigration with a history lesson for the public 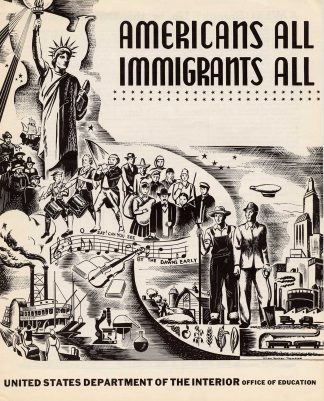 “I am proud to be collaborating with colleagues across the United States in this important initiative,” said Erika Lee, director of the Immigration History Research Center at the U of M. “With current debates and federal actions on immigration, understanding the historical context of immigration in this nation is more vital than ever.”

The syllabus seeks to provide historical context to current debates over immigration reform, integration, and citizenship. The syllabus follows a chronological overview of U.S. immigration history, but it also includes thematic weeks that cover salient issues in political discourse today such as xenophobia, deportation policy, and border policing. Listing essential topics and readings and linking to historical documents and multimedia sources, #ImmigrationSyllabus helps answer important questions such as:

Part of a recent academic movement to respond to pressing current events, the #ImmigrationSyllabus follows the #TrumpSyllabus, which helped readers understand the Donald Trump’s political success during the 2016 Presidential campaign; the #FergusonSyllabus, which inspired conversations about race, violence and activism in classrooms; and the #StandingRockSyllabus, which heightened awareness of the Dakota Access Pipeline and placed the #NoDAPL protests into historical context. 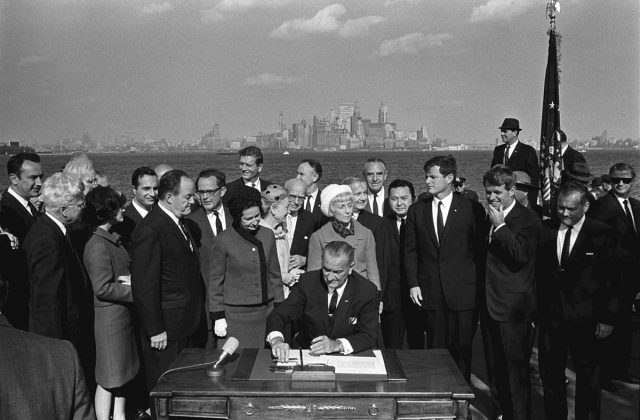 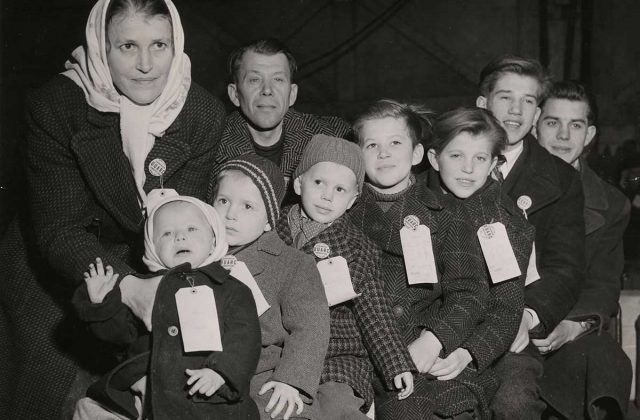 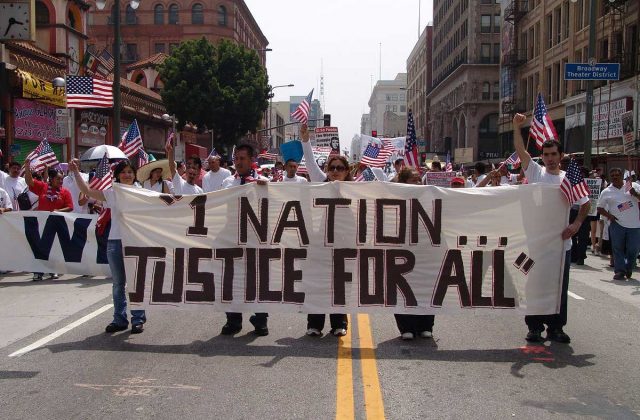 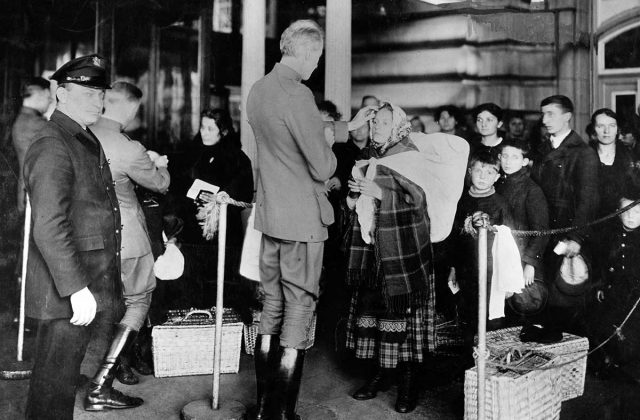