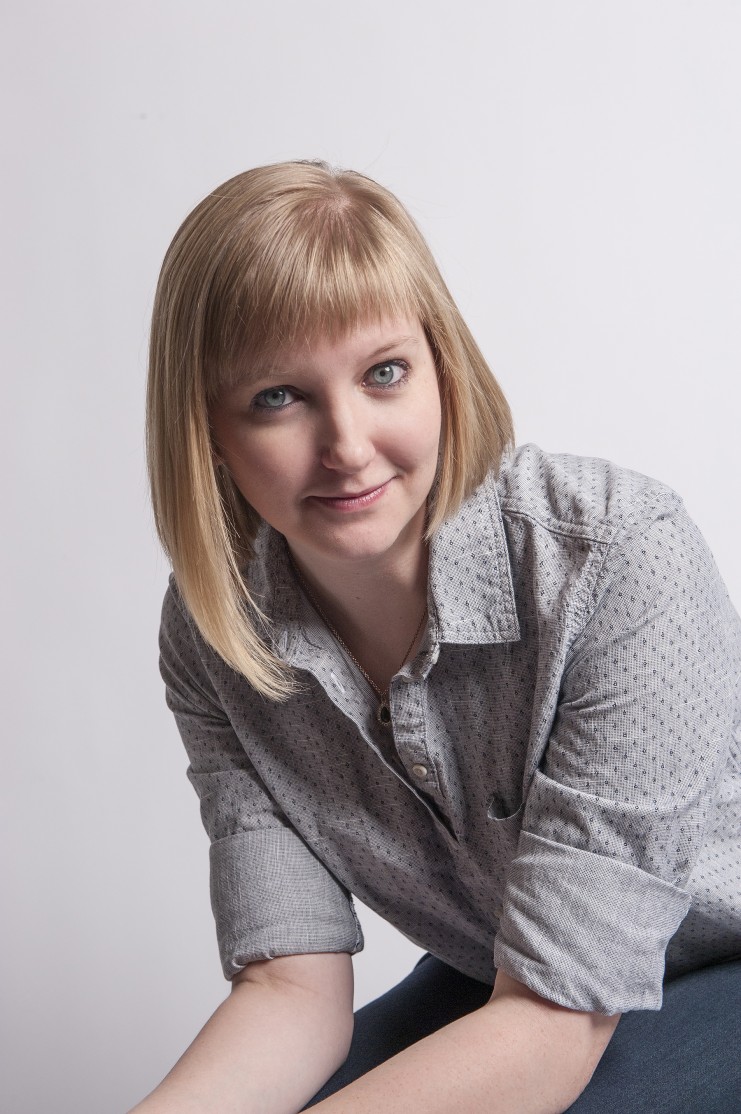 I do everything. At least that’s how it feels most of the time. I am a sixth year Ph.D. candidate in English literature at the U of M (in either the final lap or death throes of my dissertation, depending on how I feel about it on a given day). My work is on representations of Muslims in 17th century English popular literature, such as broadside ballads, news pamphlets, and dramas. I also host trivia and the drinking spelling bee for Trivia Mafia, I’m a story producer for Mortified Twin Cities, and I work at General Mills managing the social media accounts for Totino’s (which is exactly as weird of a job as you might think it is). My favorite non-paying job is as co-founder of The Tangential, a local humor writing website my friends Jay Gabler, Becky Lang, and I started five years ago. We have a five-year anniversary book out on Amazon! Go buy a copy! Aside from that, I write when I can and nap when I shouldn’t.

What tools/software/hardware/etc. do you use to do your work?

For my dissertation work, I’m in a committed and loving relationship with Microsoft Word. Which means I’m in a codependent relationship with Dropbox, because I have almost constant nightmares about losing six plus years of work. I would get exactly zero research done if it weren’t for Google Books and the wide variety of databases available to me via the UMN Libraries website (my personal necessities include Early English Books Online and the collection of Early Modern state papers of Britain). I don’t use any software like RefWorks or EndNote for my bibliography, instead I use a system I devised myself called Scattered Notes, Little to No Formatting Consistency, and a General Sense of Panic and Terror (SNLNFCGSPT for short). It suits me fine, for now. My analog note taking gets done in a red spiral notebook, or on whatever scraps of paper are lying around when I’ve forgotten to bring along said red spiral notebook. I live and die for uni-ball Signo pens.

For my social media managing, I stay close to my desktop TweetDeck so I can watch multiple accounts and a variety of search terms all at the same time. When I have it open on my monitor at home, I feel kind of like I’m orchestrating some sort of top secret government operation. I stubbornly refuse to adopt any third party analytics platforms, and thus get all my data from within the Twitter, Facebook, and Tumblr UIs individually. I think this makes me an analytics Luddite.

I keep in touch with our consumer relations team using Spredfast, and do most of my copywriting in Google Docs. I absolutely could not do my job without a subscription to a stock photo website. We use iStock and Shutterstock, which offer me an endless supply of “angry man opening microwave door” or “cat looking at banana” or whatever it is I happen to need a photo of. I will also perpetually sing the praises of Teamwork, which my designer and I use to keep our social calendar organized, share files, and compile brainstorming notes. On the non-web side of things, I’m quite often on Photoshop, probably putting a Pizza Roll in a leotard in outer space or something. Note taking during meetings happens in my Moleskine notebook that has Boba Fett on the front, because I always want to be the coolest person in the meeting room.

My fellow story producers and I on Mortified communicate and file share via Slack, which (if you aren’t already aware, I’m pretty sure the whole world loves Slack right now) is a nifty group communication tool. We instant message, share script files, and generally blow up each other’s phones by making it rain GIFs all day.

What other jobs do I have? Oh, I guess, for trivia hosting I use a black permanent marker and a sassy attitude. That’s about all I need for that.

My academic career would be dead in the water without online databases, so I very much love the UMN Libraries system and the access they provide me. If I could marry a library system, I would. Teamwork has proven to be the most useful tool for me to keep a complicated social calendar organized. It sort of blows Google Calendar out of the water if your goal is to do pretty much anything calendar-related aside from keeping your own life organized. Slack was a little overwhelming at first, but once I got used to it (and learned to love the app and the convenience of its push notifications), I fell hard for it. I’m in a love/hate relationship with TweetDeck, because the desktop version is clunky and not particularly intuitive. But I heard just today that Twitter is doing away with the desktop version of it for Windows, so now I feel like it’s the long-term boyfriend I’ve always taken advantage of. Now that he’s leaving, I realize just how much I love him. PLEASE DON’T LEAVE ME, DESKTOP TWEETDECK. [Editor’s note: desktop Tweetdeck has left us.]

Not everyone needs to use a citation manager, but they can really help you to keep organized, track of the literature you encounter, and simplify the academic writing process.  For more tools you can use to help cut the clutter, check out the Libraries’ guide to productivity tools, or contact your subject librarian.