A rare 17th century, hand-colored manuscript containing maps and plans for the city of Goa — including ports and fortresses on the coast of India — was featured on this installment of Secrets of the Archives, from the University of Minnesota Libraries.

The manuscript is part of the James Ford Bell Library collection at the University.

“We are able to date the maps to the early part of the 17th century — sometime between 1610 and 1620,” said Maggie Ragnow, Curator of the Bell Library. She added that the manuscript itself was created closer to 1700.

The manuscript, she said, was donated to the Bell Library by a Minnesota couple and is considered one-of-a-kind.

“This is the only copy that we have been able to find anywhere in the world, in a library or in a museum,” Ragnow said, adding that it’s possible that one exists in a private collection. “But because this is all hand-done, this may well be the only copy that currently exists of this particular item.” 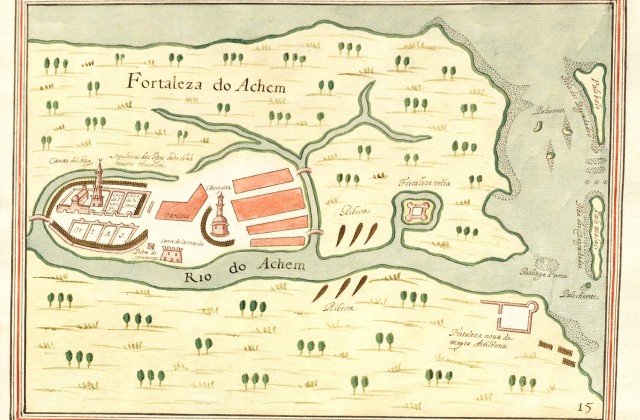 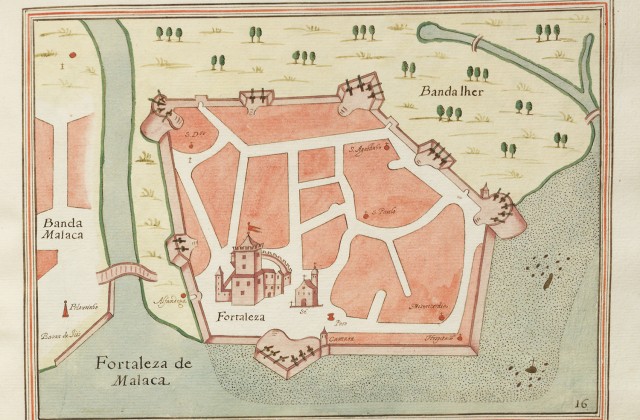 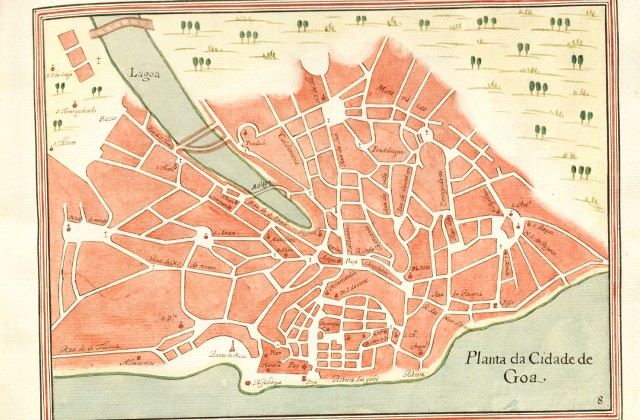