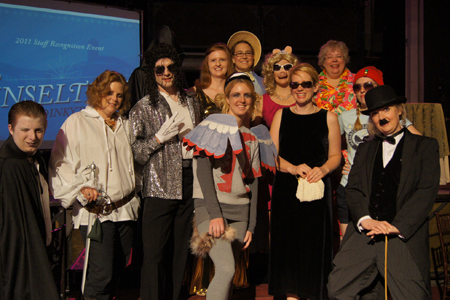 The movie-themed Staff Recognition event “Tinseltown in Dinkytown” was held at the Varsity Theater. 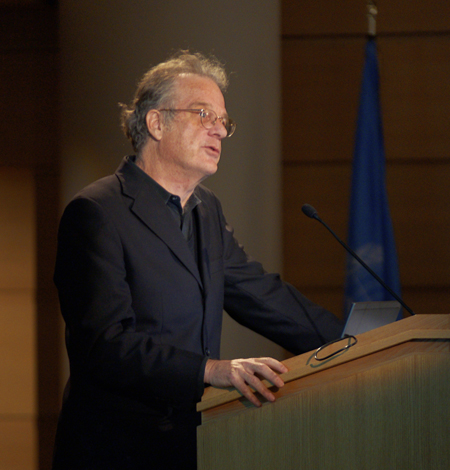 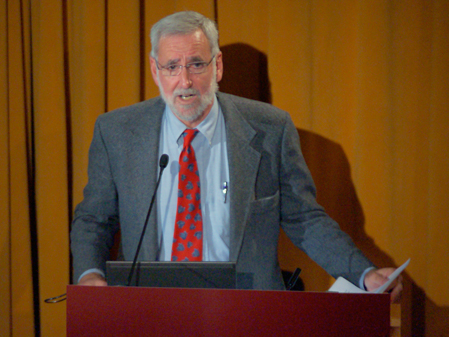 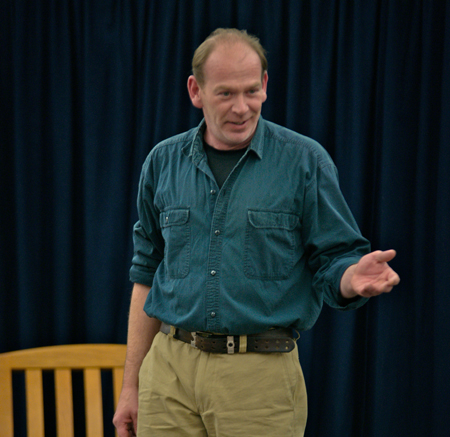 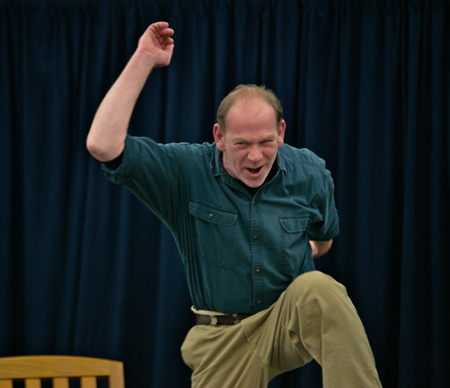 Master storyteller Charlie Bethel performed his take on the ancient tale of Gilgamesh for a full house of Friends. 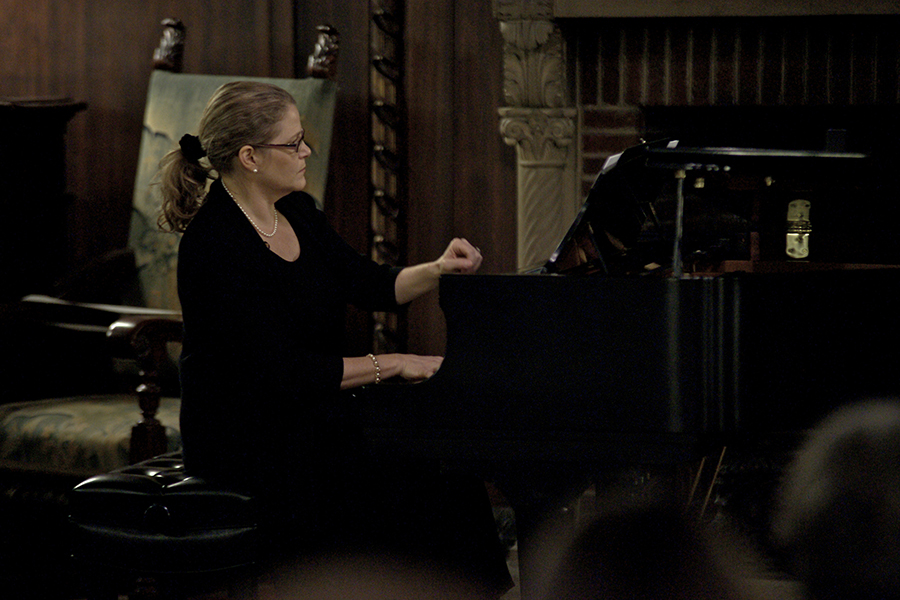 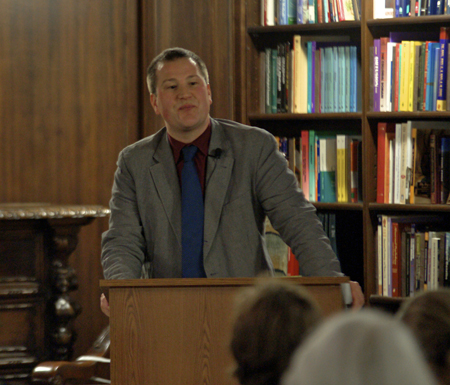 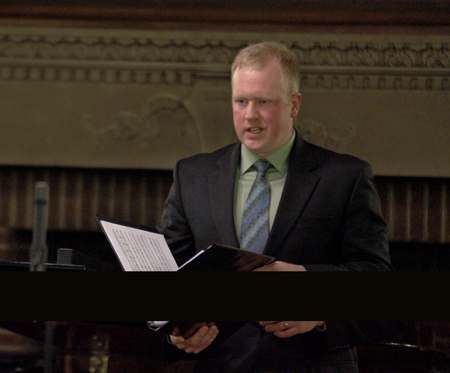 A Feast of Words 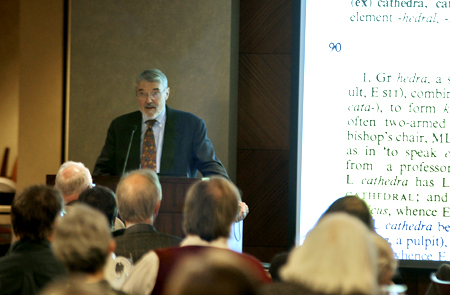 Friends filled the Campus Club for the annual Feast of Words dinner. English professor Michael Hancher riffed on questions that have long puzzled dictionary makers and dictionary users–the relationship of things, names of things, and pictures of things. 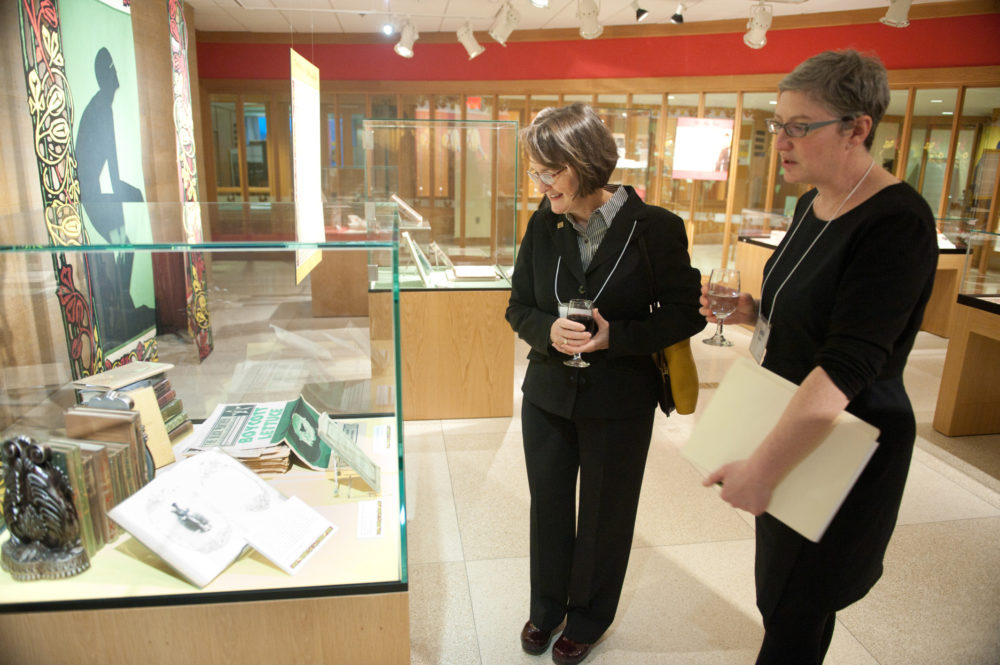 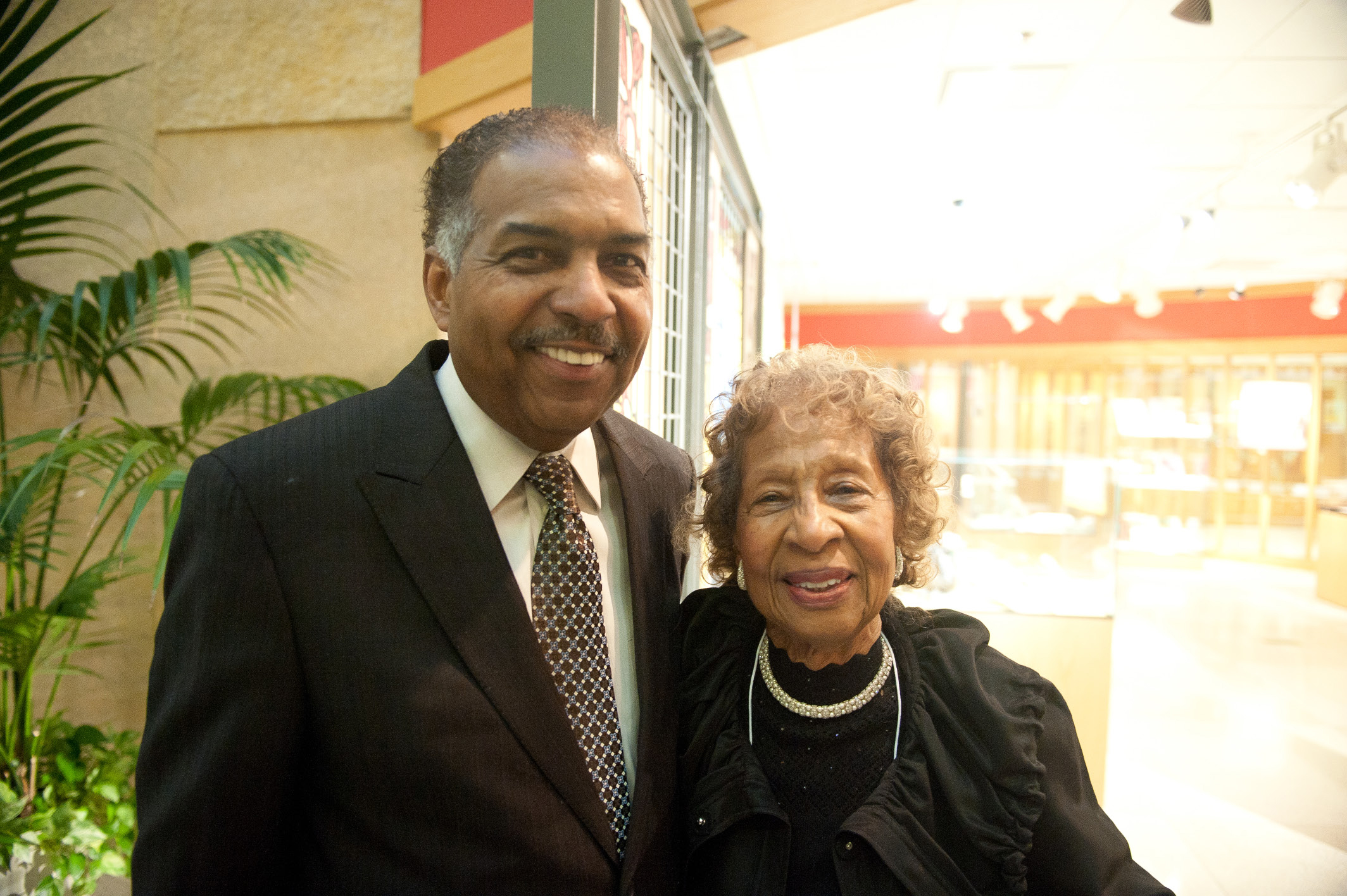 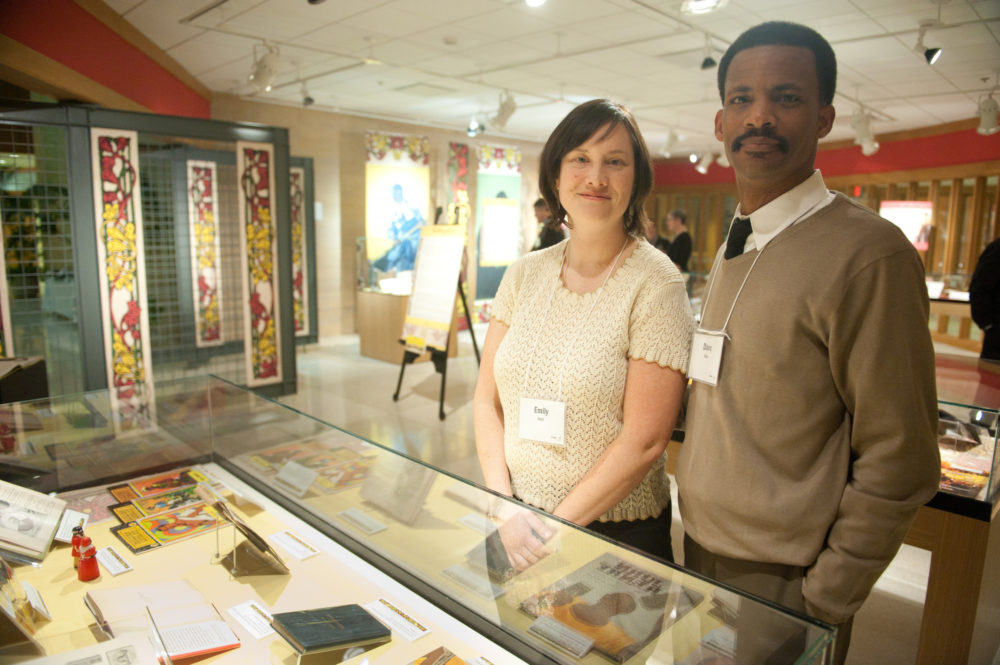 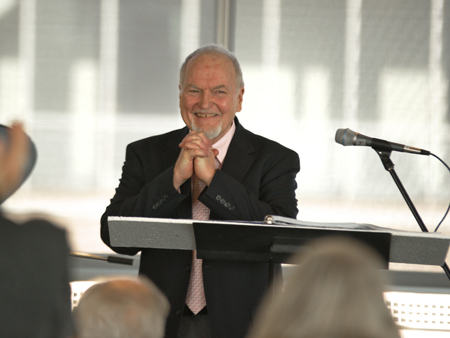 Attendees at the annual Friends-Member appreciation reception enjoyed “I Could Write a Book,Marian,” a bibliophile recital by tenor Vern Sutton . . . 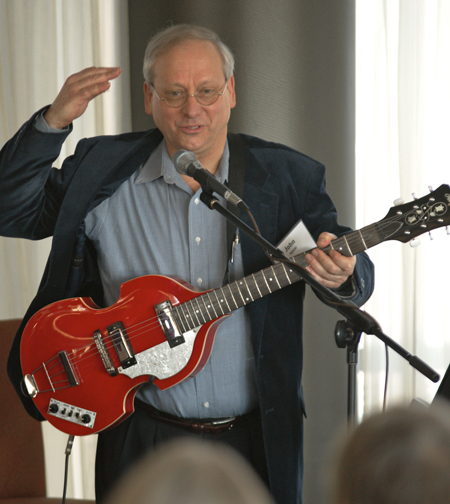 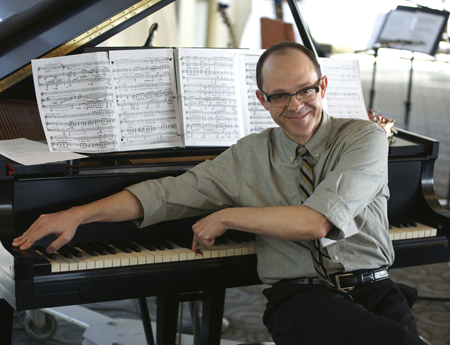 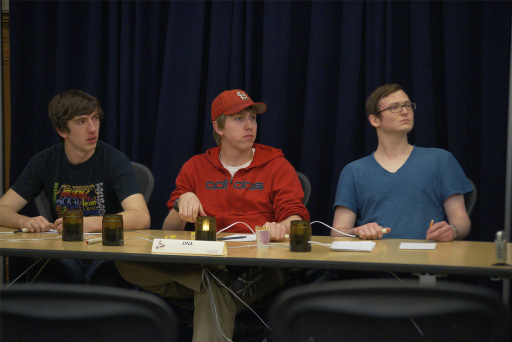 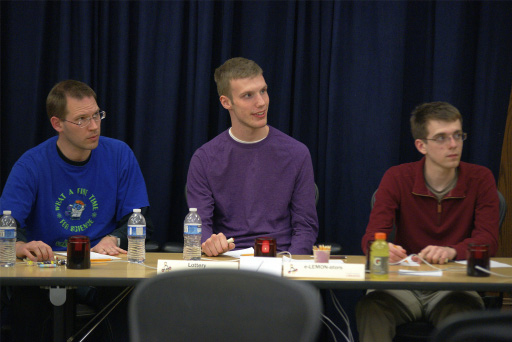 Three of the four members of the runner-up team, Lottery / e-LEMON-ators. 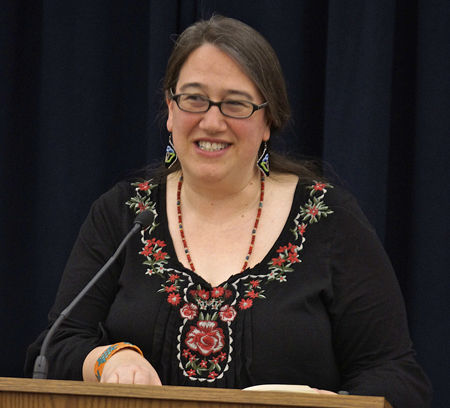 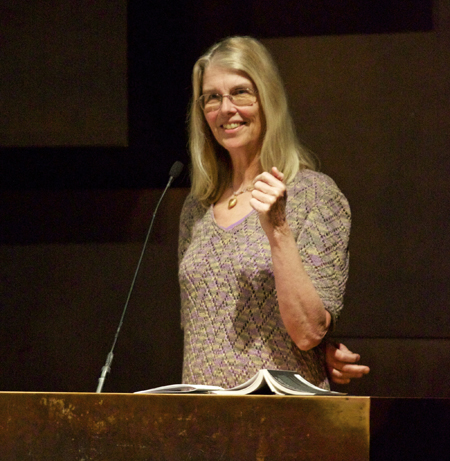 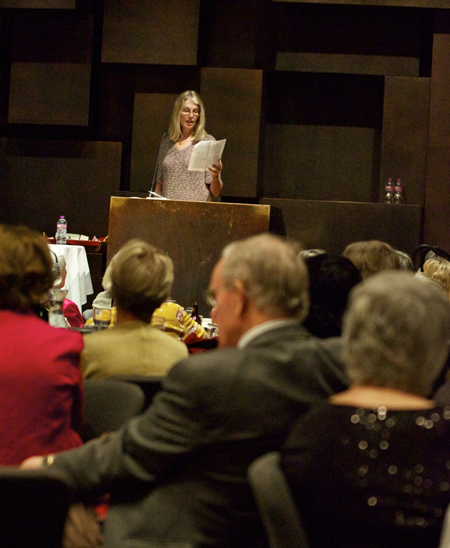 Pulitzer-prize winning author and Dickens biographer Jane Smiley capped off the Friends’ celebration of the 200th birthday of Charles Dickens.